One City, One Read: Parable of the Sower

"All that you touch You Change. All that you Change Changes you. The only lasting truth is Change."

Join the Festival, the New Haven Free Public Library, the Yale Schwarzman Center and partners across the city in celebrating the magnificent work of Octavia Butler's Parable of the Sower as One City, One Read. Featuring events citywide inspired by and related to the core themes and values of Parable, there will be something for everyone: from performances and screenings to lectures, panels, and guided discussions.

A startlingly prescient science fiction masterwork, Parable of the Sower is the “brilliant, endlessly rich” (John Green, New York Times) story of Lauren Olamina, a 15-year-old Black girl in a not-too-distant future of climate catastrophe and economic devastation. After her family home is burned to the ground, she travels through California on foot, powered by her near-prophetic belief in the only constant in life being Change, and in her journeys gathers followers to become the community known as Earthseed. Parable received a 1995 Nebula Award and was a New York Times Bestseller in 2020 due to its relatable themes of social inequality, climate change, infrastructure collapse, and migration.

These deep collaborative partnerships will present more than 20 different themed events over the course of the spring and summer. These are the currently confirmed events. Watch this space for updates! 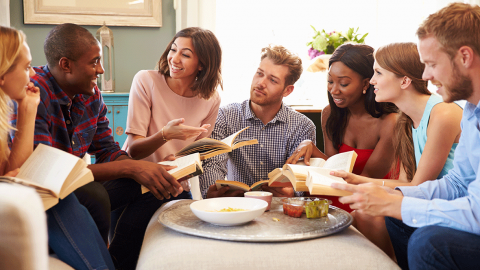 Dig deeper into Parable of the Sower with fellow readers from across the city. 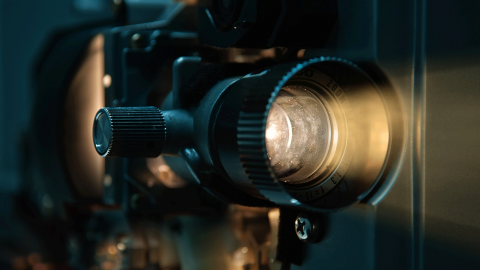 In Partnership with the New Haven Free Public Library

FREE. The NHFPL will be featuring screenings in every branch! 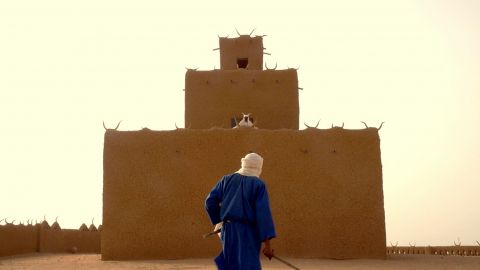 FREE. Watch a hero's journey unfold in this African acid western with an introduction by the film's director. 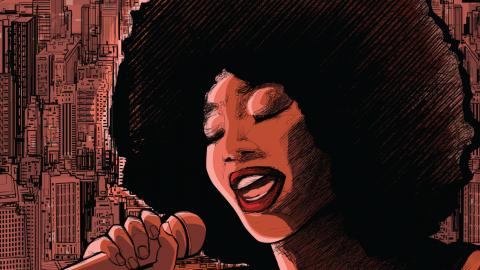 FREE. Travel through space on a ship flown by acolytes of Sun Ra's Arkestra in this outdoor tribute concert hosted by Best Video Film & Cultural Center. 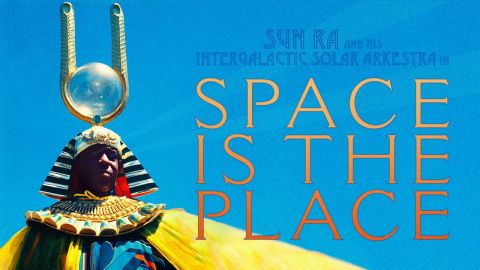 FREE. Transport yourself to an out-of-this-world experience for an outdoor screening of the Afrofutusim sci-fi film Space Is The Place (1974) at the Spring Glen United Methodist Church. BYOChair! 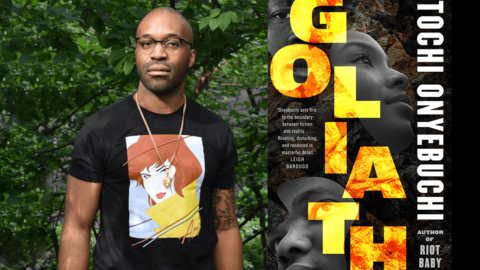 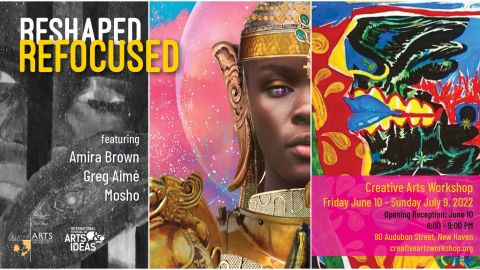 A One City, One Read Partner Event

FREE. Creative Arts Workshop is featuring the work of the artists Amira Brown, Greg Aimé and Mosho in the exhibition “Reshaped and Refocused” excavating themes of novelist Octavia Butler’s sci-fi classic Parable of the Sower. 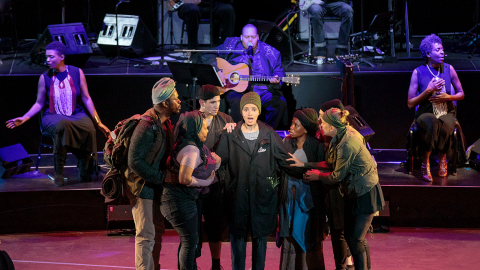 Octavia E. Butler's Parable of the Sower: An Opera by Toshi Reagon and Bernice Johnson Reagon

Co-presented with the Yale Schwarzman Center 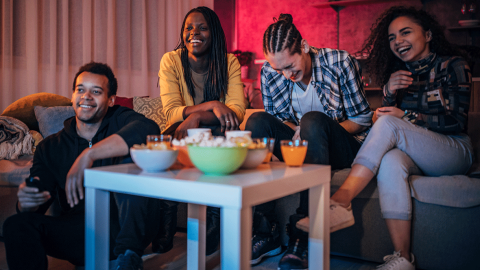 FREE. One City, One Read includes teens and kids too! 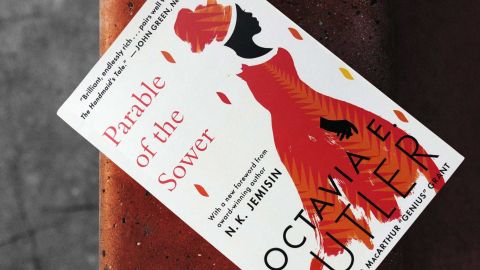 Find a Copy of PARABLE OF THE SOWER