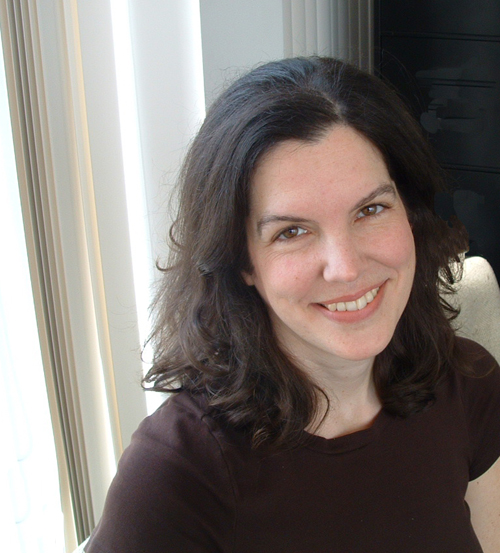 Cathy Edwards is a curator of live performance in multiple disciplines. She is the Director of Programming at the International Festival of Arts and Ideas in New Haven, CT (September 2006 to present). She served a three-year term as the Artistic Director of the Time-Based Art Festival at the Portland Institute for Contemporary Art in Portland, OR from 2008 – 2011. Previously, she was Artistic Director of Dance Theater Workshop in New York City, where she worked from 1996 – 2006. Edwards has served on numerous grant-giving and funding panels, including for the National Endowment for the Arts, the New York Foundation for the Arts, Mid-Atlantic Arts Foundation, United States Artists, the Japan Foundation, and Creative Capital. She is currently serving on the board of directors of Movement Research, Inc., in New York City, and the Association of Performing Arts Presenters. She is also serving as an Advisor for the National Theater Project of the New England Foundation for the Arts. Edwards received her BA degree from Yale College.