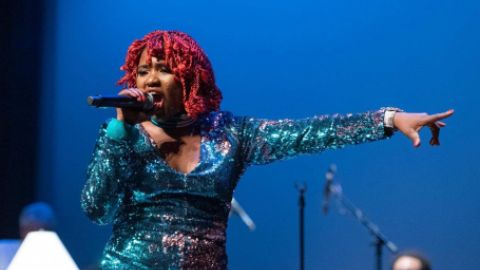 “I believe that what you breathe out, what you utter, you create, you make alive.” Thabisa’s soul emerges through her music in an unforgettable blend of a diverse medley of musical influences and her own distinctive energy. Thabisa, whose name alone means “make others happy”, challenges us all to be better versions of ourselves, spreading messages of love, hope, and introspection. 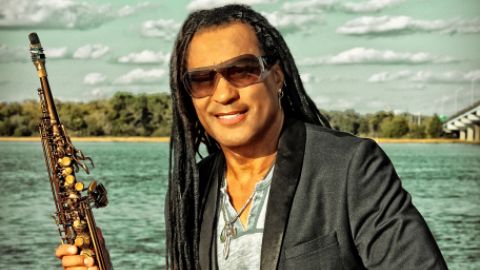 Marion Meadows is a smooth jazz soprano saxophonist, born in West Virginia but raised in Stamford, CT. At age nine, he started studying classical music and playing clarinet, moving to tenor sax and eventually soprano sax. He attended Berklee College of Music as a major in arranging and composition, later enrolled in SUNY Purchase School for the Arts, and received his doctorate in music from Wilberforce University about three years ago. 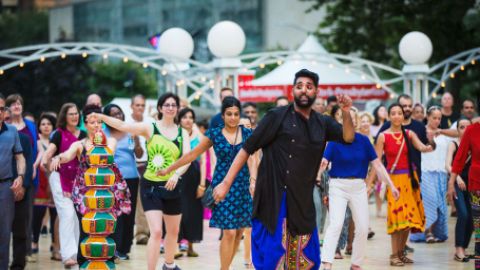 with Kashyap Jani and Friends

Garba360 brings the exhilarating energy of folk dances garba and raas to new communities for all to celebrate through dance. Garba is a form of Indian folk dance and music from Gujarat, ever evolving through creative voices. Garba360 has enlivened festivals in Chicago, New York and San Francisco with the invigorating traditional music of Kashyap Jani and Friends and their shared passion about spreading their culture. The clapping, spinning and bright colors of garba commemorate wedding celebrations and the vivacious Hindu festival Navratri. Garba360 instructors guide new dancers, using the dance to educate about Navratri and its mythological importance. 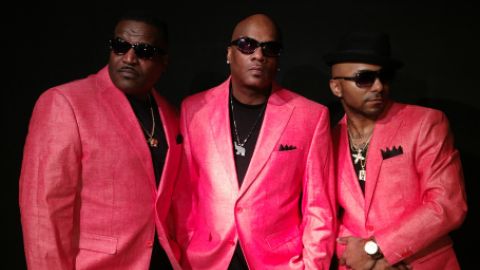 The Force MD’s originated hip-hop, doo-wop and hip-hop soul. The group, built on old school hip-hop, was among the first R&B vocal groups to mix doo-wop singing with hip-hop beats. The Force MD’s produced memorable R&B hits throughout the 1980’s, achieving great success with the classic “Tender Love” which peaked at #10 in the Billboard Hot 100 chart and remained there for almost 20 weeks. The Force MD’s continued to release R&B staples including “Love is a House”, “Tears”, “Here I Go Again” and “Let Me Love You”. 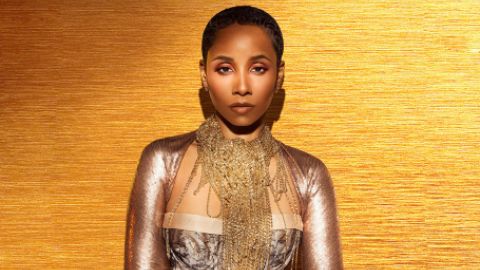 Contemporary R&B talent Vivian Green has been writing songs since she was 11. She grew up in Philadelphia, Pennsylvania and quickly developed her musical skills, practicing piano at age eight. As a teenager, she wrote songs, sent out demos and performed wherever she could find gigs. A Love Story was her debut album, narrowly missing the Top 50 of the Billboard 200 album chart in 2002. She released Vivian in May 2005 and reached number 18, and her following album of 2010, Beautiful, also made the Billboard 200. She has been nominated for multiple awards from Black Entertainment Television, Lady of the Soul Train and Soul Train. She released her sixth album, VGVI, in the fall of 2017, which was considered for three Grammy nominations. 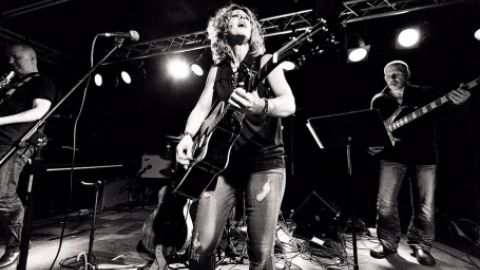 Carrie Ashton’s passion for music has been long standing; she began performing at the age of thirteen and never looked back. For almost 20 years Carrie has been performing and perfecting a stage show that is unpretentious and captivating. She is currently performing solo acoustic as well as with her band, and travels throughout New England and the east coast. Carrie has shared the stage with Natalie Merchant, the Go-Go’s, REO Speedwagon, Antigone Rising, Van Zant and Lucinda Williams. She has an innate ability to read the crowd and move them with her unique style and charisma, and her energy on stage is hard to ignore. 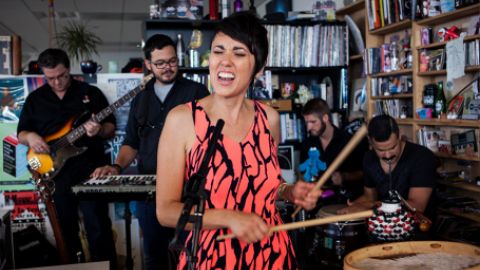 10-time Austin Music Award winner Gina Chavez topped both the Amazon and Latin iTunes charts with her bilingual 2014 record, Up.Rooted. She has been featured on NPR's All Things Considered and applauded by The Boston Globe, USA Today, and Texas Monthly. Chavez has been an official SXSW artist five times, has toured worldwide as a cultural ambassador with the U.S. State Department, and co-founded the Niñas Arriba College Fund for Young Latinas in San Salvador. She was born in Austin, Texas and did not discover Latin folk music until her first year of college in Argentina. Chavez has integrated Spanish lyrics and Latin inspired rhythms into her songwriting ever since. 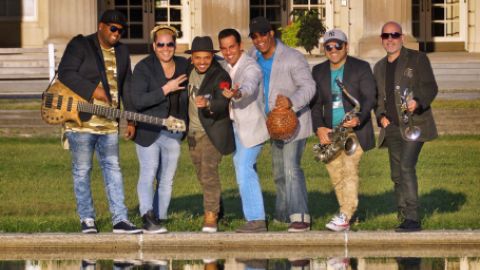 Sensual, summery and sophisticated Afro-Caribbean music group Tiempo Libre is one of the hottest contemporary Latin bands. Tiempo Libre has been nominated for Grammys three times, has played all around the world, and has been featured on The Tonight Show, Live from Lincoln Center, and Dancing with the Stars. The group’s goal is to impart their Afro-Caribbean heritage through their musical interpretations of the meshing of their origins with their adopted American experience. Their tropical music, namely their 2011 album My Secret Radio, recalls the band members’ life as teenagers in Cuba at a time where listening to American music over the radio was illegal. The childhood friends fled from Cuba one by and one and ultimately reconnected in Miami to realize their dream of forming the first all-Cuban timba group in America.