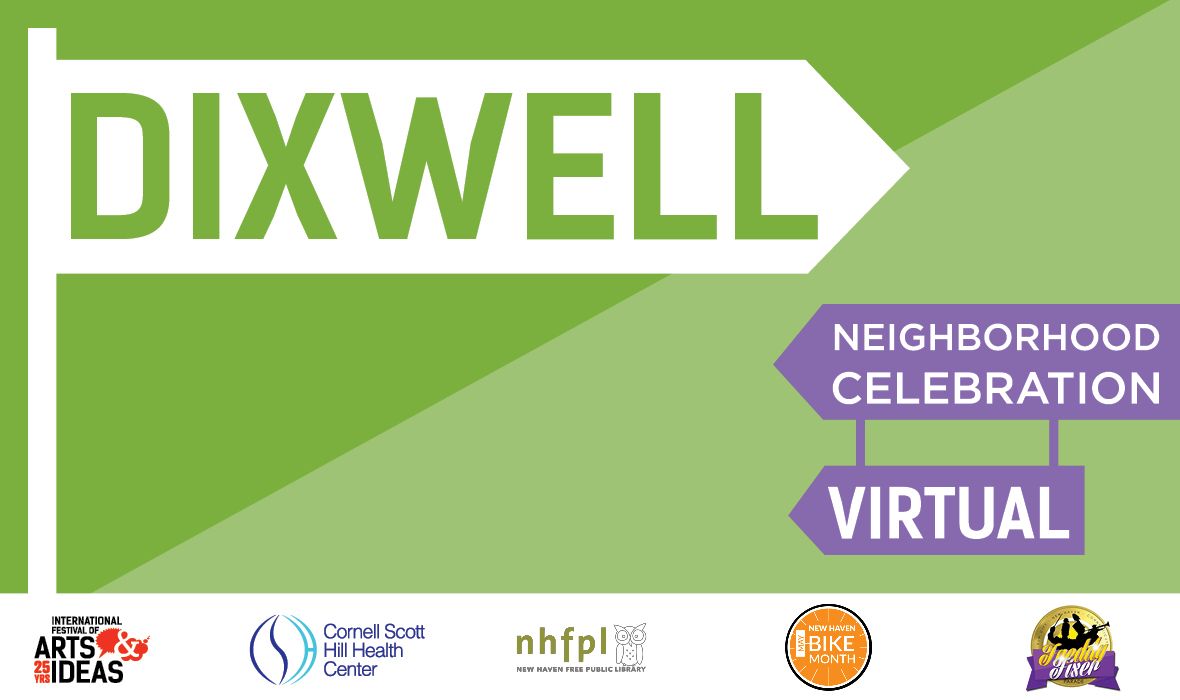 Diane X. Brown is a native of New Haven, CT. She has served as the Manager of Stetson Branch Library, NHFPL for the past 15 years. As a 2003 recipient of the Bill and Melinda Gates Fellowship Award she attended Southern Connecticut State University and completed a Master’s Degree in Library Science and Information Technology in 2004. In 2015, she received the prestigious and national, “I Love My Librarian” award from The American Librarian Association and Carnegie Corporation. In 2017, she received a “Special Achievement Award” from the Connecticut Library Association for carrying out her vision to provide sustainable, educational, cultural and artistic programming for her beloved “Village” residents and others throughout greater New Haven. From 2005-2012, Brown served as an Adjunct Professor at SCSU instructing on campus and online, undergraduate and graduate courses in Library Sciences. In 2019, she returned to Buley Library on SCSU campus as a Supervising Librarian. For the past 16 years, Diane has been honored on numerous occasions for her leadership and community activism and has 2 images of her painted in murals throughout the city of New Haven, with a 3rd in the planning stages. Diane’s experience and success as an “Urban Librarian” and community activist has placed her in high demand for motivational speaking engagements and seminars. Additionally, Diane X. Brown currently provides counsel to several organizations and serves on several arts boards including The International Festival of Arts and Ideas.

Aleta Staton joined the Festival as the Louise Endel Community Engagement Manager in February 2019. She oversees all aspects of the Festival's community development efforts, including the NEA Big Read, Neighborhood Festivals, and High School Fellowship Program, as well as Festival Interns and Volunteers. Aleta is an adjunct professor in the theater department at Quinnipiac University; chair of the New Haven Commission on Arts, Culture and Tourism; and serves on the boards of the Legacy Theatre of Connecticut and Heritage Chorale of New Haven. Aleta can often be found sharing her talents as a vocalist and theatre director, and she is a member of the nationally renowned August Wilson Society. She holds a BA from Wesleyan University and an MA from Goucher College.

A native of Waterbury, CT, Chris “Big Dog” Davis’ early beginnings were immersed in music. He began studying piano at age four. His mother was the choir director at Refuge Church of Christ where he played in the band seven days a week. He was later recruited for a gifted after school program at Yale University where he studied classical composition. By sixteen, Davis had recorded his first 45 Gospel records with his church youth choir entitled “Lord, Who Shall Abide” and “He’s The Only One.” Davis would go on to study with famed altoman Jackie McLean at the Hartt School of Music. It was a time when Gospel, R&B, Jazz, and Hip-Hop were cross-fertilizing and Davis was finding his own voice where his arpeggios came accented with back-beats and flat sevenths. In 1995, he landed the opportunity to work with Brian McKnight and appeared with him on The Arsenio Hall Show, The Tonight Show, and The Rosie O’Donnell Show. Throughout Chris ‘Big Dog’ Davis’ career he has always reveled in the opportunity as he put it to “hear the music and become the architect that helps the artist achieve their sound and vision.” His unique gift has afforded him the opportunity to remain busy the past two decades working with Will Downing, Kim Waters, Kim Burrell, Maysa, Phil Perry, Avant and countless other artists. This time around on Focus, “Big Dog’s” canvas has come into sharp focus and the details of his artistry leave no doubt that he is a force to reckon with.

Professional guitarist Rohn Lawrence’s goal is to kindle joy and share the feeling of fun on stage and in the studio. A New Haven native, Lawrence was practically born playing guitar; a plastic Mickey Mouse guitar was his first instrument at two-and-a-half years old. He began building guitars before he turned nine, got his first Stratocaster at age eleven and switched to electric guitar exclusively within a few years.

Lawrence developed his reputation playing in New Haven funk bands, becoming a go-to guitarist for many active contemporary musicians. He continuously performs with Marion Meadows and also with notable artists including Najee, Freddie Jackson, Diane Reeves and Jonathan Butler. Lawrence has contributed to well over fifty albums since the start of his career, including Meadows’ 2018 release, Soul City.

Rahsaan has been in the buisness for over 20 years. He's worked to help craft, create and produce some of the most influential songsand artists that the industry has ever experienced. He's very humble and giving. He believes that everyone who has a voice and a will to work extremely hard should have an oppurtunity. He's toured with all of the seasoned greats like The late great Gerald Levert & Rkelly just to name a few giving opinions as well as recieving them. He helped Big L go gold. He's worked side by side with Lauryn Hill, He's even had Talib Kweli,Joe Budden, Gerald Albright,Tony Toni Tone, 702, Misa(Japan), Teddy Pendagrass, Tony Terry, Bobby Brown, Whitney Houston, Glenn Jones, Blackstreet, Wrecks N Effect, David Miller, Shomari, The Fugees, LL Cool J just to name a few share their talents on music he's produced for them. You can catch this R&B sensation traveling and playing in venues from coast to coast!