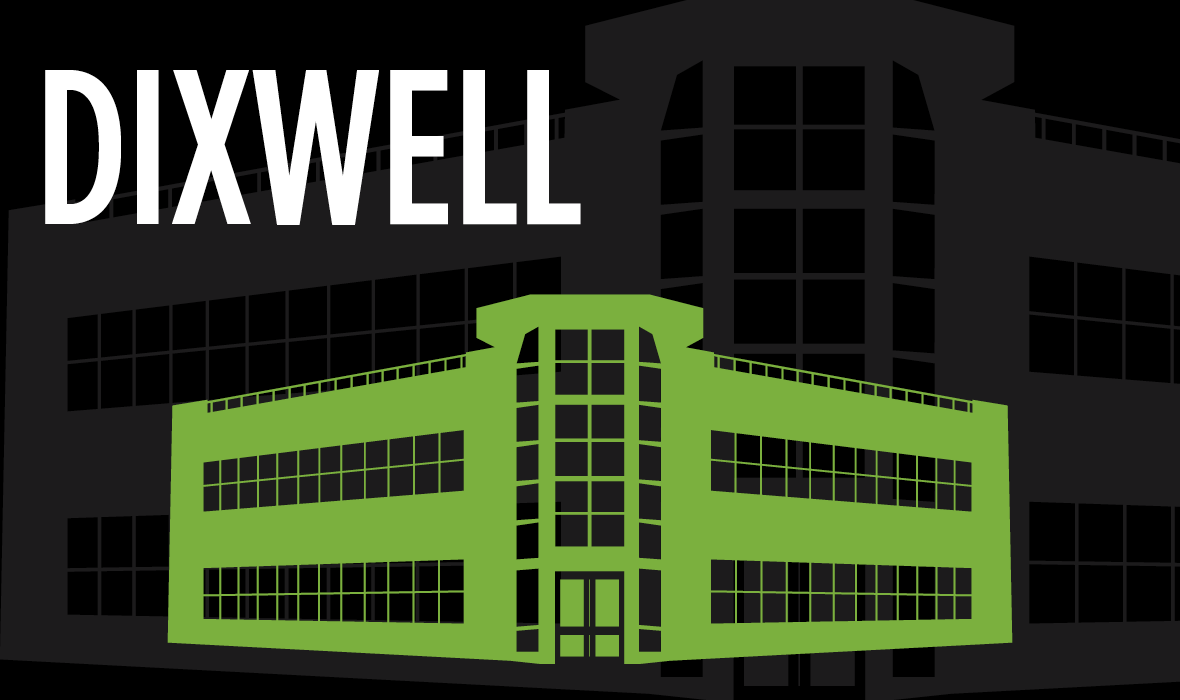 About Dixwell:
Dixwell is a neighborhood of New Haven, Connecticut. Named for Dixwell Avenue, the main thoroughfare of the neighborhood which in turn was named for regicide judge John Dixwell, it is situated generally northwest of and adjacent to Downtown New Haven. The northern part of the official Dixwell neighborhood planning area is included within the Winchester Repeating Arms Company Historic District. This historic neighborhood also includes important and pioneering African American institutions, including the Dixwell Avenue Congregational United Church of Christ, St. Luke's Episcopal Church, and the former Goffe Street Special School for Colored Children. The historic New Haven Armory is also in this neighborhood.

About the Stetson Branch Library:

The iconic Stetson Branch Library was opened in 1917 and was the second branch of the New Haven Free Public Library system.  The doors to a brand-new Stetson opened in March 2022. The two-level state of the art facility has one of the largest African Diaspora Collections in CT. It also has an Innovative Studio, Learning Classroom and Tutor Room. Stetson has won several awards for its' outstanding programming, community collaborations and serving the needs of the community. The new space allows for more programming and service to the community.

Juan Castillo’s journey began in Brooklyn N.Y. He was a starting point guard basketball player at the famous Boys High School in Brooklyn from 1966 to 1969 where he was a part of 2 New York City championships and one national championship with only one loss in 3 years. Mr. Castillo served 5 years in jail for drug dealing and upon release began a career in public service as a drug counselor with Narco Inc. and eventually became Executive Director of the Liberation Halfway House for ex-offenders. Mr. Castillo established the first amateur jai-alai facility in Milford, Ct. and is credited with training American players in the sport of Jai Alai. Juan is credited with establishing the first amateur American Jail -Alai team to represent the United States in international competition and through his efforts American jai-alai players are playing professional jai alai throughout the world. In 1980 Juan returned to public service and worked for the board of parole for 20 years as a parole officer and regional director of the Bridgeport and new London field offices. Juan became the first ex-offender to be hired as a parole officer in 1980. Juan established the parole works program that provided employment and training opportunities to parolees and made it mandatory for parolees to inform their employers that they were on parole. After the establishment of the Parole Works Program parolee unemployment went from 73% to 10% and unemployed parolees were required to do volunteer work while they looked for employment. During his tenure as a parole officer and parole supervisor Juan helped hundreds of parolees regain their place in society and did not return to jail.

In 1989 Juan joined WYBC radio as a radio announcer and is now the station’s Director of Operations PM drive on air personality and host of the public affairs program the Electric Drum. Juan’s perspective on the role of role of radio is rooted in the belief that if you provide listeners with good music, great personalities that connect with the community listeners will remain loyal. Juan also credits the station’s commitment to public service and community involvement for its success. Juan is a colon cancer survivor and has used the airwaves to promote early cancer testing and early detection through promotions like take a love one to the doctor day Juan continues to support organizations that are committed to cancer research and cancer patient support. Juan Castillo is a Hamden resident who has truly carved out a legacy in the New haven the State of Connecticut.

Rahsaan Langley performs high-energy dance music reminiscent of the golden oldies mixed with today's hits for all ages to enjoy while dancing & singing along. Rahsaan's voice is refined, smooth, and soothes the soul. He has the ability to show emotions through his music and brings listeners to a happier place. Rahsaan has been in the business for more than 20 years and has helped develop, create, and produce some of the most influential songs and artists in the industry. He toured with seasoned artists like the late great Gerald Levert, R Kelly, Mint Condition, and Uncle Charlie, and aided with Big L’s success in going gold. Rahsaan worked for years as an in-house producer for Teddy Riley and worked side by side and produced for Lauryn Hill, Talib Kweli, Joe Budden, Gerald Albright, Tony Toni Tone, 702, Misa(Japan), Teddy Pendergrass, Tony Terry, Bobby Brown, Whitney Houston, Glenn Jones, Blackstreet, Wrecks N Effect, David Miller, Shomari, The Fugees, and LL Cool J.

Donald Carter was born and raised in Hamden, CT. He studied at Fashion Institute of Technology in New York and attended Southern Connecticut State University. Donald has been designing and sewing clothes for men and women for 40 years . He is well known and respected for his fashion creations and years of presenting fashion shows throughout Connecticut and beyond. His designs are unique and recognizable. Most recently he was the Fashion Design Instructor at Co-operative High School in New Haven for 3 years where he bonded with all students and made a significant impact on future designers. Donald continues to create and sew high quality fashions.

For more than 40 years, Michael Mills, a master drummer and percussionist, composer, songwriter, producer and world music educator, has utilized the power of sound, rhythmic vibration, color, words, and spiritual energies to touch hearts, minds and lives of many thousands of people from all walks of life. He is the founder of Drums No Guns Commission, Inc.

DJ Platinum was born in New York. Growing up and being raised between The Bronx and New Jersey, DJ Platinum has been a fan of all types of music since his young childhood years. His parents played a wide variety of music in the house, including hip-hop, r&b, reggae, rock & roll, jazz, funk, house, afro-beat, and much more. In the mid 90s, DJ Platinum started to build what is now a massive music collection, and started making mixed cassette tapes. After years of being an avid radio listener, party goer, and countless cassette tape recordings of his favorite DJs on the radio, DJ Platinum began to develop a strong interest in DJing, and decided to teach himself how to DJ in the early 2000s. After moving to Connecticut, DJ Platinum bought his first mixer and pair of turntables to go along with his music collection. From mixtapes, to house parties, to weddings, to bars, to large nightclubs, to DJ showcases, to FM radio, DJ Platinum’s popularity has grown tremendously over the years. In 2013, DJ Platinum joined #1 rated Adult Contemporary radio station 94.3 WYBC-FM, New Haven, CT, and entertains hundreds of thousands of listeners weekly with his mixshows. In 2015, DJPlatinum joined The World Wide Fleet DJs, one of the largest and most respected DJ coalitions in the world. Since joining Fleet, DJ Platinum regularly networks with fellow DJs, entertainers, artists and record labels that send him music daily, and his popularity has steadily grown into becoming the nationally respected disc jockey that he is today. DJPLATINUM remains humble in all of his success, and is constantly developing ways to elevate his skill and expand his brand, and continue to bring joy to the lives of people, through the gift of dancing and music.