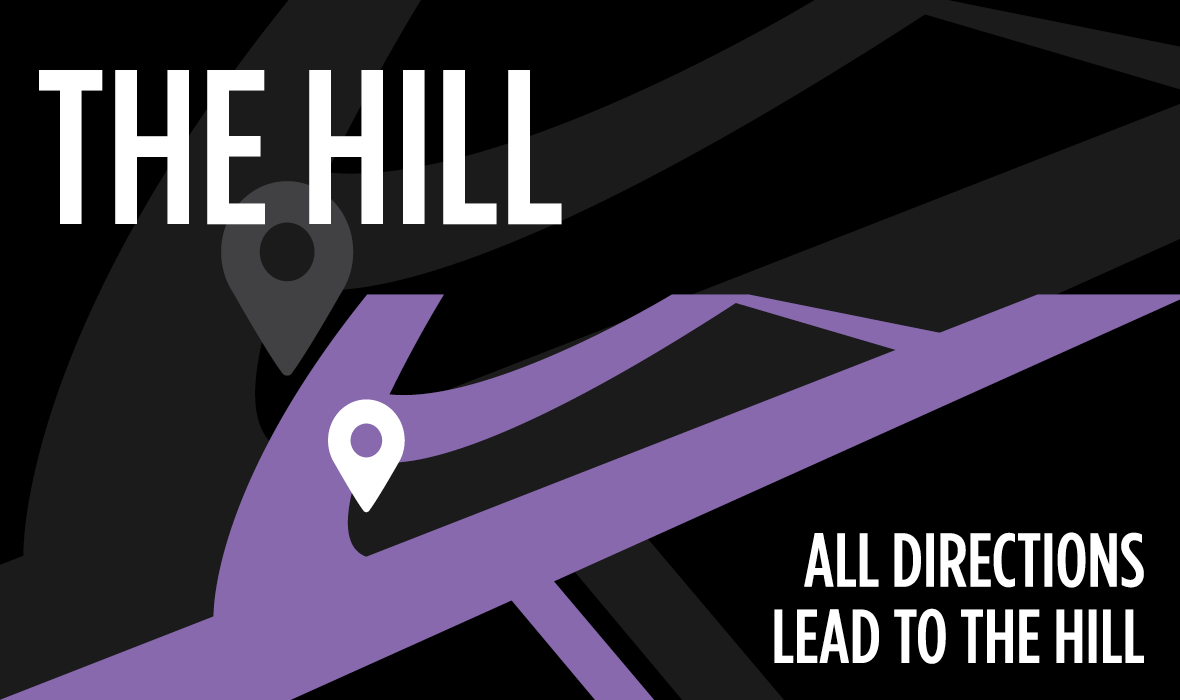 All roads lead to the Hill- and to an amazing Neighborhood Festival! See musician Manny James, Bridgeport-based rapper Famous, multitalented artist Nbs Malay, the incredible Donny Wright and the InnerVizion Band, and more.

This Neighborhood Festival is organized for, of, and by folks from the Hill! The Hill is the southwesternmost neighborhood of New Haven, Connecticut. Located directly south of Downtown New Haven, this neighborhood is home to residential areas, some light industry, New Haven Union Station as well as Yale-New Haven Hospital and the Yale School of Medicine.

Make no mistake, Bridgeport-based rapper, Famous, is working to become one of the top artists in the game. And his first full length tape, he just dropped, may do the trick. It’s called ‘Ninedz’- a name that encapsulates his signature style and sound. “My thing is I’m a 90s baby,” Famous says.

Famous was born in New Haven and has already established himself as an artist with a string of singles on SoundCloud. His work has garnered nearly 300,000 spins on the streaming service, giving him plenty of momentum and followers as he gears up for his next big release.

“Most people my age are 90s babies,” the rapper said of his growing following. “So what they hear from me is stuff they heard growing up as well. It’s like, ‘I know that song.’ It brings them back to when they were in the car with their mother or at a cookout or something.”

His latest release is a song called ‘Insecure,’ which is a remix of the song by Jazmine Sullivan and Bryson Tiller. It’s moody, atmospheric and retro– fitting seamlessly alongside his prior discography.

“I found my niche and I don’t feel like I have to change that.”

Don’t think he found that niche overnight, though. Famous has been working on his music for years now. what your hearing now is the start of his journey...

Nbs Malay stands for Naturally, beautiful and sophisticated. She is a curator, promoter, singer, author, guitarist, motivational speaker etc. from Springfield, MA. She spends most of her time promoting local artists by hosting an open mic called “Speak N Eat” for going on 4 years (minus this crazy pandemic). When she was younger, she always looked for an outlet to release her emotions because she felt like no one could understand her. She began writing anytime she felt anything and she held all those emotions from everyone around her.

After attending open mics like: Darryl Moss or Ernel Grant’s “Poetz Realm”, she realized that releasing the painful emotions that she felt was actually healing to anyone listening that could relate. When people relate to each other, she feels like that is bringing us together and welcomes change to our society.

She hosts these open mics to help promote others in the community and encourage them to support each other. Any events that she's performed at like Stone Soul, Indie Soul, Poetry Undressed, Juneteenth Celebrations, Stop the Violence Walks etc. that she could continue to be part of to spread love and peace with her creativity, will definitely have her attendance. She lives to be inspired, she lives to inspire and her purpose is to shine the light on the gifts in the community to create peace.

Donny Wright and The InnerVizion Band

Singer/Actor Donny Wright born in Springfield Massachusetts belts out smooth vocals that produces elements of old school R&b and contemporary vibes. With influences from Parliament Funkadelic, Rick James, Frankie Beverly and Maze Earth Wind & Fire and is backed up by New Haven's Greg Glover Band. Donny Wright played the lead role of James Thunder Early in the DreamGirls production in Hartford Connecticut He has opened up for the incomparable Melba Moore, Such, and The Delfonics. And performed in the Indie Soul Fest, the Stone Soul Festival and many others.

At the Boys & Girls Club of New Haven, our mission is to enable young people to reach their full potential as productive, caring, responsible citizens. Founded in 1871, we are the third oldest of 4,000 Boys & Girls Clubs nationwide. Generations of families have counted on us to inspire their kids to be the very best they can be, and we have been a second home to thousands of New Haven children and teens.

We’re known for our fun summer camp, safe after school programs, and great sports. But we’re so much more. We build the character of every child who walks through our doors. New Haven children and teens benefit from our professional caring staff who are using the Boys & Girls Club of America’s proven approach to youth development.

Participate in NCAT's youth cycling activities! We'll practice bike safety with skills such as starting and stopping, scanning, signaling, turning, avoiding hazards, and riding in a straight line. Bring your bike (bikes not provided). All youth under 18 who can ride a bike are welcome (this is not a learn-to-ride class).