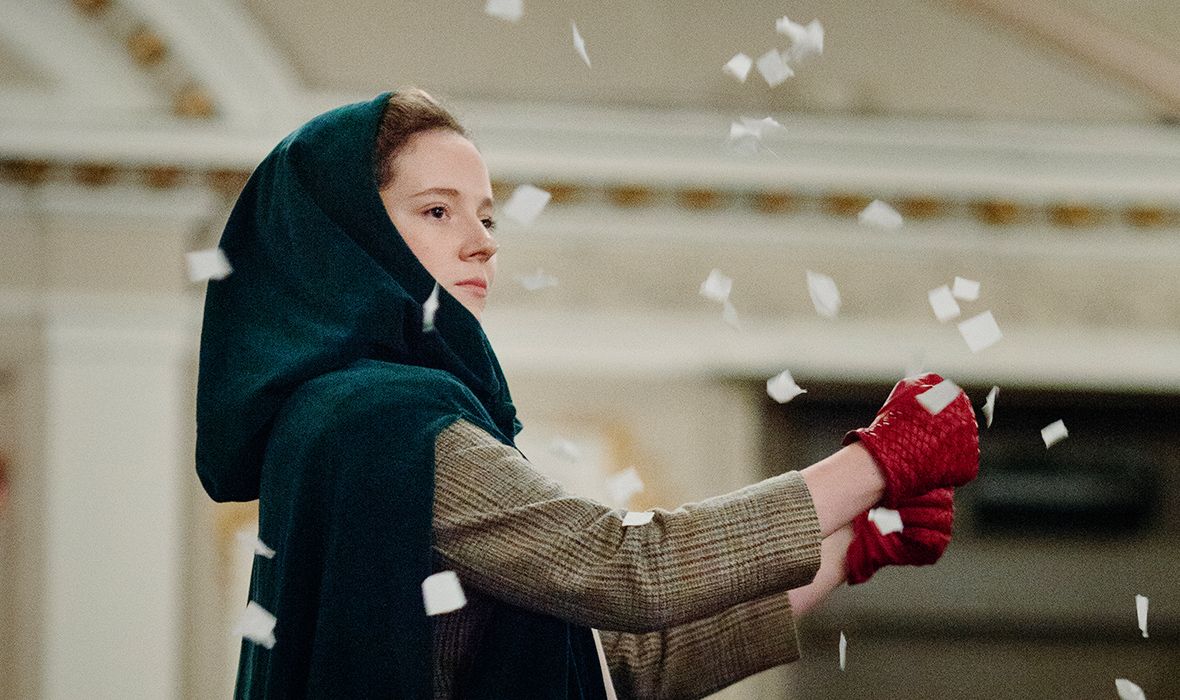 “Prudencia Hart” Roars Back into Town!

The National Theatre of Scotland's tour of The Strange Undoing of Prudencia Hart makes its rollicking return to New Haven - and sole stop on the East Coast this spring - to Yale's GPSCY (Graduate and Professional Student Center at Yale) March 30 - April 3 to kick off our 21st Festival season. They've been selling out shows around the world, so pull up a chair and wet your whistle in a fabled Yale pub for an inventive and entertaining piece of anarchic theatre, live music, and strange goings-on...

One wintry morning Prudencia Hart, an uptight academic, sets off to attend a conference in Kelso in the Scottish Borders. As the snow begins to fall, little does she know who or what awaits her there. Inspired by the border ballads - and delivered in a riotous romp of rhyming couplets, devilish encounters and wild karaoke - Prudenica's dream-like journey of self-discovery unfolds among and around the audience.