Home Festival Blog Festival 21 In the News: Have you heard? Read all About It! 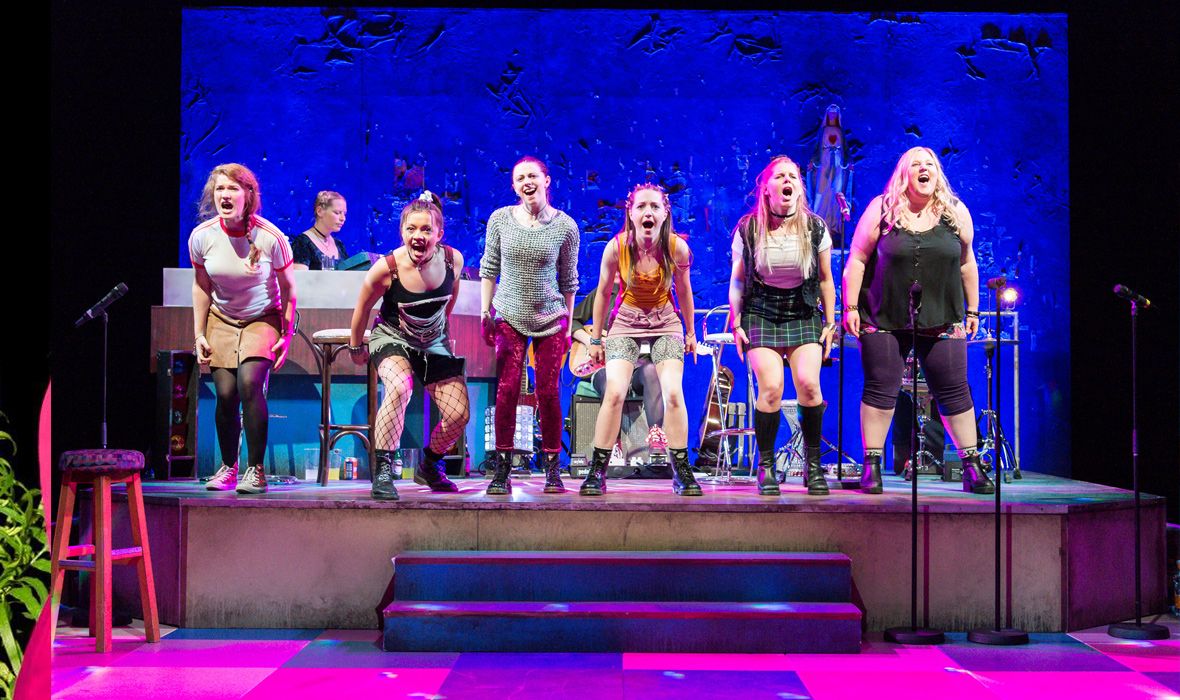 Festival 21 In the News: Have you heard? Read all About It!

News is spreading about Festival 21!

Both Joe Amarante at the New Haven Register and Christopher Arnott of the Hartford Courant joined us Tuesday for the season announcement member party and got word out immediately! We're grateful for the support of our Connecticut arts writers.

"Arts & Ideas has the funk. Not to mention the Polish jazz, the political documentaries, Our Ladies of Perpetual Succour, and dozens of other cultural happenings.

The International Festival of Arts & Ideas announced its full 2016 line-up Tuesday night during a reception at The Study at Yale Hotel in New Haven.

Some key events of the 21st annual festivities, which will take place June 10-25 in and around downtown New Haven, had already been announced: the U.S. premiere of the National Theatre of Scotland's musical play Our Ladies of Perpetual Succour (by Billy Elliot scribe Lee Hall); the SITI Company's staging of Julie Wolfe's folkloric neoclassical song cycle Steel Hammer; an A&I-commissioned collaboration among dancer Wendy Whelan, choreographer Brian Brooks and the chamber ensemble Brooklyn Rider, titled Some of a Thousand Words; the return of Kyle Abraham's Abraham.In.Motion dance company; the U.S. premiere of the Kaleider company's reality-based financial-negotiation performance piece The Money; and the clown troupe Acrobuffos' wind-and-music-powered creation Air Play."

Read the complete article at the Hartford Courant.

"Bang your dhol, arts lovers: The International Festival of Arts & Ideas has announced its full lineup for June 10-25 — an eclectic assortment of arts and smarts that blends outdoor fun and music with indoor drama, artistry and some Yale-like intellectual pursuits.

The festival’s 20-page news release for its 21st season includes the words “Funkadelic,” “dhol” (a two-headed Indian drum), “Succour,” “ShamStep” and “Drunken Logic.” That’s not surprising from this heady and worldly festival.

Adding to previously announced centerpieces, such as the raucous musical play Our Ladies of Perpetual Succour from the National Theatre of Scotland, the festival touted two dance-based events set to live music, as well as concerts by George Clinton and his Parliament Funkadelic band, Lila Downs and her band and the large-scale jazz group Maria Schneider Orchestra."

Read the complete article at the New Haven Register.