Home Festival Blog Arts & Ideas on the Air: Listen In! 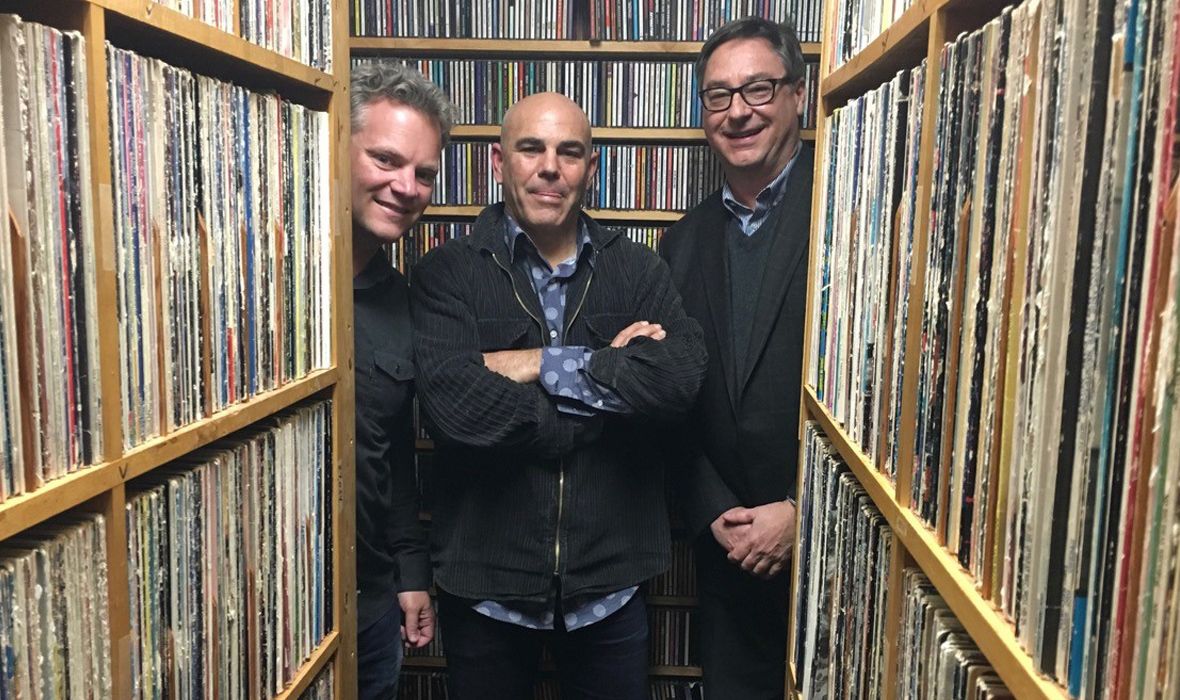 Arts & Ideas on the Air: Listen In!

April 6, 2016
Festival Director of Development Tom Griggs and I had the opportunity to go “live” on the air with Steve di Costanzo, General Manager of WPKN for his monthly General Manager Report to the Listeners and share some of the happenings of Festival 21. No worries if you missed it, you can check it out HERE.

Prior to our on air time, Steve gave us a tour of the WPKN studios and music library. For me, I was swept back in time to my days as a radio disc jokey spinning music on both college and commercial radio stations. WPKN's 50,000+ albums are organized not by genre or artist but chronologically and I found it impossible not to get lost in the vinyl. It was nice to be surrounded again by so much of the music and album art that has played the sound track of my life.

I hope you enjoy a few of the pictures - including Festival 21's George Clinton featured in Steve's office - and when you have a minute give WPKN a listen... there is a good chance you will hear one of their DJs playing Festival artist over the WPKN air waves. 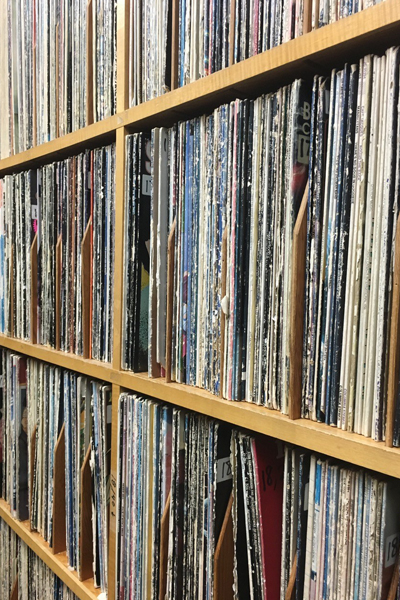 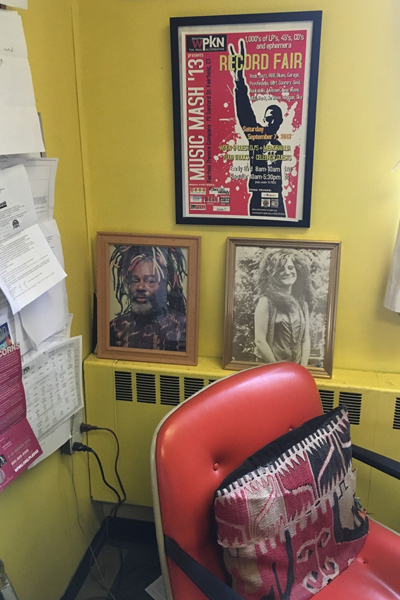 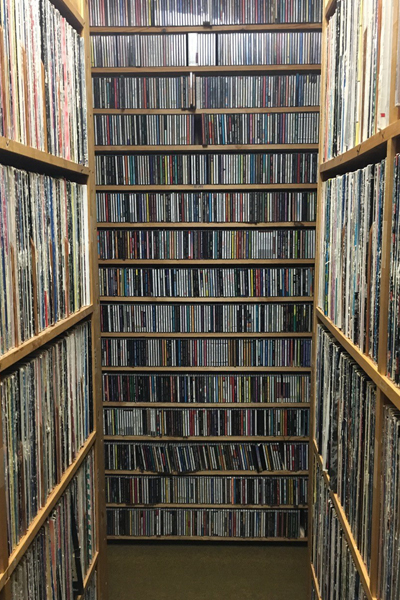 From the Director of Programming
Music
My account
Cart