Home Festival Blog "yours and hers and mine" 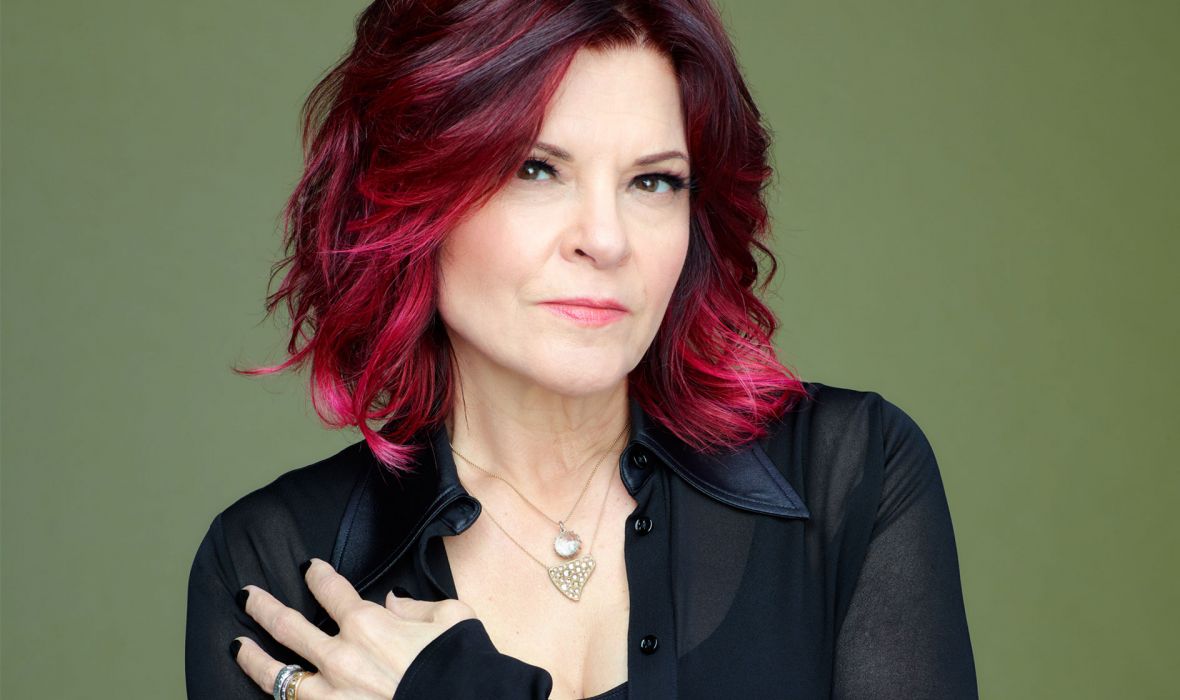 "yours and hers and mine"

Join us in celebrating singer-songwriter and activist Rosanne Cash as the recipient of our 9th annual Visionary Leadership Award on Tuesday, February 26th. The Award Luncheon and Conversation will help raise money for the exciting programs to come to the Festival this June. Since 2010, the award has been given to a Visionary Leader whose trailblazing work is impacting the world, in honor of Festival co-Founder Jean M. Handley.

Rosanne Cash’s latest album, She Remembers Everything, touches on love, loss, and dream-chasing, but does not hold back on heavy themes of mortality, personal identity and women’s rights. “I have a lot to say right now, and it’s all from a feminine, capital F, point of view,” Cash expressed in an interview with Billboard. “‘Feminist’ is not a bad word [and] doesn’t mean just indignation. It also means love, and just wanting the same respect and the same seat at the table.”

From the early days of her music career to the present, Cash has witnessed the silencing effect of sexism in the media. When promoting her new music to a country radio station, she was told that they would not play female musicians back to back and had too many already to add in her record. Her experience is no outlier. Male musicians are still predominant in country radio—in 2015, a radio consultant commented that female country musicians were “the tomatoes of [the country radio] salad”, which sparked “Tomato-gate” and protestation by musicians such as Martina McBride and Angaleena Presley. “Women are not small, inferior versions of men,” Cash asserted during an award speech this past September. “We deserve respect and every kind of consideration given to men, including equal representation in government and equal pay.”

She Remembers Everything was primarily written before the explosion of the #MeToo movement, but its title track and songs such as “The Undiscovered Country” exhibit an uncanny pertinence today. The album focuses on topics derived from the worries of motherhood and Cash’s own painful memories, pain she says all the women she knows can empathize with. Cash remembers the hopelessness her daughter felt after the 2016 election and the stubborn doubt repeatedly cast upon survivors of sexual violence. The resurgence of emotions as ignited by these current events inspires Cash to honor the women who risked speaking out in the #MeToo movement through her songs and activism.

“All the mirrors, all the smoke, she'll read a thousand times / Versions of the third degree; yours and hers and mine.”

Cash feels that there is a lot of work to be done, and we all have to take responsibility. In an interview with NPR, she reflected, “I grew up in the women's movement and the civil rights movement … I thought progress went in one direction. Turns out it does not go in one direction, and it requires a lot more dedication than I realized—than most of us realized.”