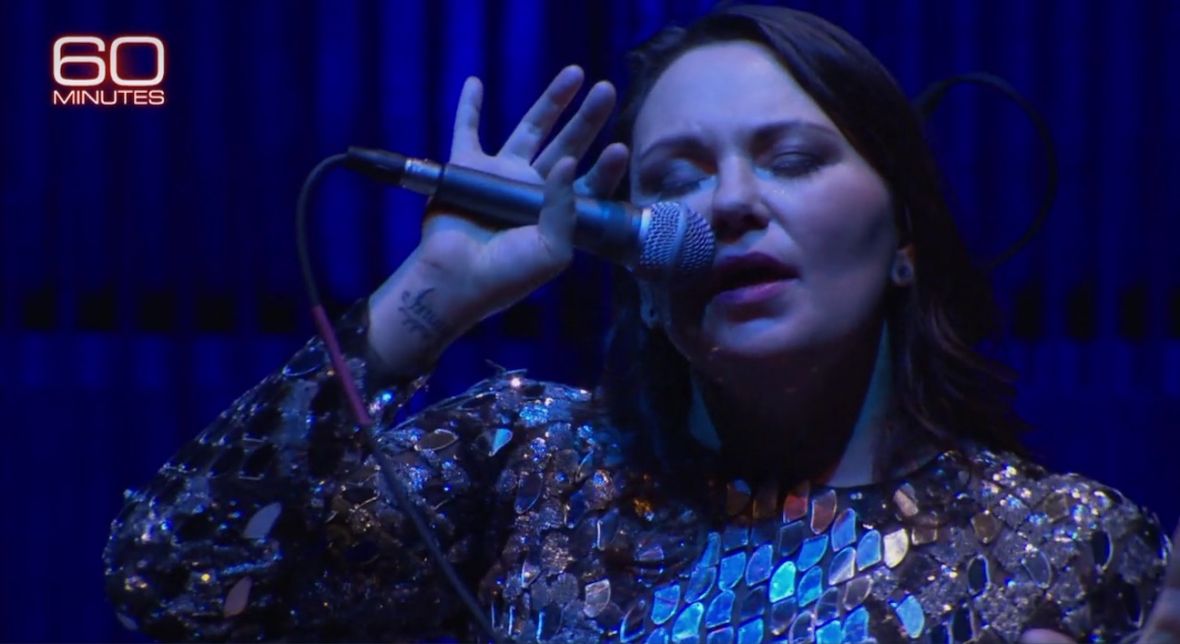 "It's not for everybody," Tagaq says, but her unique music, a blend of an ancient art form with elements of punk rock, heavy metal and electronica, has been called "transfixing" by Rolling Stone

Chances are you won't be hearing Tanya Tagaq's music at your next dinner party or wafting over the speakers at the mall. She is technically a pop star, but not in the same vein as, say, her fellow Canadians Drake or Arcade Fire, both of whom Tagaq recently beat out to win the country's most prestigious music prize. Hailing from Nunavut, a territory above the Arctic circle, Tagaq is an Inuit throat singer, keeper of an ancient art form that stretches the limits of the human larynx. She has brought this traditional sound screeching onto the modern scene by layering it with elements of punk rock, heavy metal and electronica. Rolling Stone called her music transfixing. We'd never heard anything quite like it before and so it is we say: now, for something completely different.

Tanya Tagaq begins every performance by closing her eyes - as she puts it, shutting out the visual and plugging into the sound.

Her voice flickers, then builds to a rhythmic panting.

Then comes the inevitable moment when the mounting tension uncoils and she unleashes a sonic storm. If this is not what you were expecting Inuit throat singing to look or sound like, stick with us here.

Her music is improvised. There is no set plan, no set list. Often, there are no shoes. At 5-foot-1-inch, Tagaq generates a mighty sound, especially for a diminutive person and she'll be the first to tell you it's not easy listening.