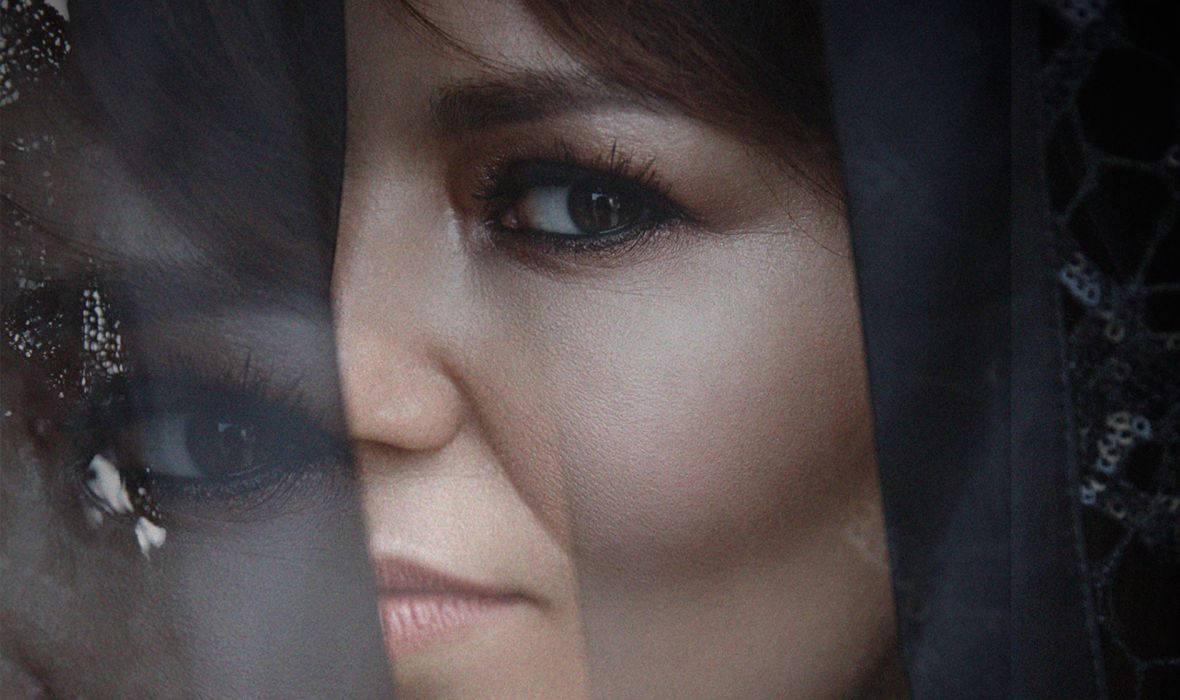 Tanya Tagaq, a limitless musician “committed to forging a new path each time she creates” as Devon Leger of The Seattle Globalist describes her, has channeled primal humanity and spirituality through her music, which has earned her Canada’s 2014 Polaris Prize and multiple Juno Awards. Tagaq blends tradition and culture, pain and bliss, emotions and physicality all together to bring life to her other-worldly music. “It’s also meant to be a bridge between people,” Leger writes. “This is music as a force of change.”

Although Tagaq never intended to make traditional music, her own methods of Inuit throat singing infiltrate into her work. Known as katajjaq, this throat singing is originally an improvisational game between two women, in which they practice intense vocalizations, cyclical rhythms and circular breathing. Katajjaq is a friendly competition that is won when one of the women stumbles or slips into laughter. “This spirit of invention and laughter and exploration is at the heart of both the tradition and Tagaq’s aesthetic,” says Leger.

The femininity of katajjaq is reborn through Tagaq’s most recent album, Retribution, which expresses rage over gender-based violence and how it parallels the mistreatment of our planet. Tagaq’s music pursues the establishment of equality and an end to violence. Finish reading Leger’s review of Tagaq’s works and performances >

In a review for Toronto’s The Star, pop music critic Ben Rayner says that Tagaq is arguably “one of the most peculiar and uncompromising mainstream success stories Canadian music has ever known.” Rayner deems the predominantly wordless Retribution “truly apocalyptic” and “electroshocked”. The record is relentless, despairing over impending environmental disaster and calling out society’s abuse of women, Canadian Aboriginal women especially. The soundscapes involve guests such as Mongolian throat singer Radik Tyulyush, Inuit singer Ruben Komangapik, rapper Shad and the Element Choir.

Tagaq told Rayner, “I think the secret to having people understand and the secret to a collective shift in social consciousness is to create empathy … I’m sad that the world is at that place where women [everywhere] can have the same opinion as a man but it gets discredited, women can get paid less, women have to do more work just to exist.” Read more of the interview and review >