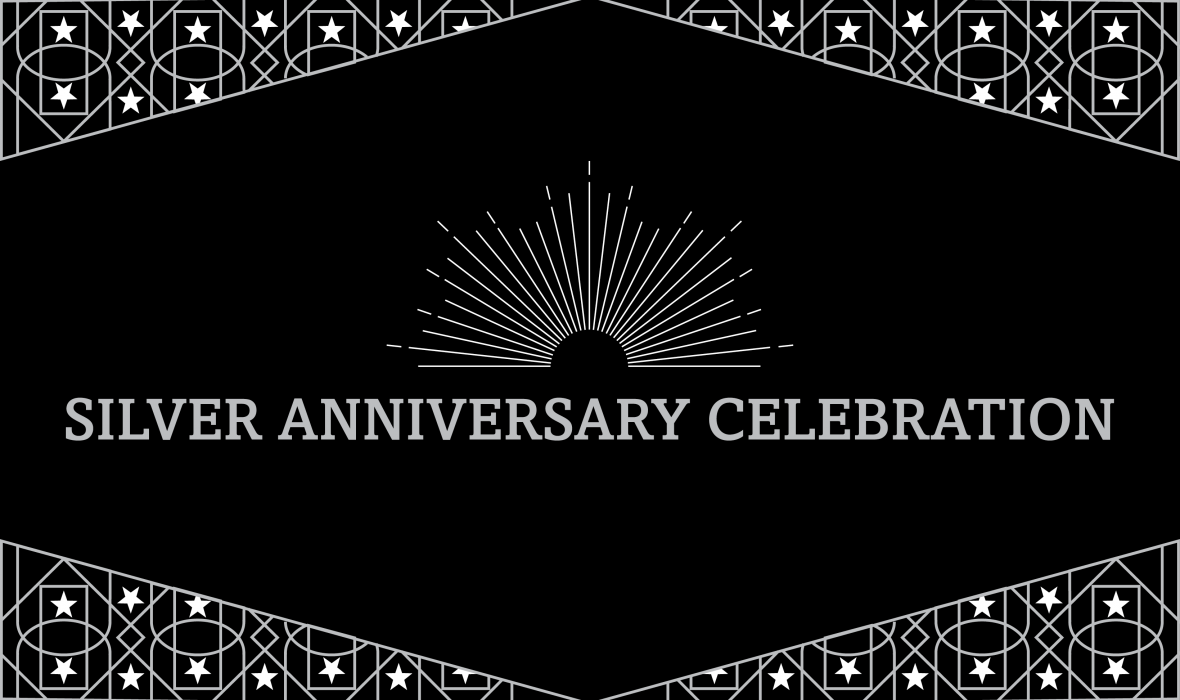 Thank You To Our Silver Anniversary Gala Supporters!

Thanks to the support of the community and our 400 guests, we were able to beat our fundraising goals and raised more than $150,000 to support the Festival as we head into planning for 2021 and beyond.

In addition to the online program, guests had the opportunity to enjoy an exquisite meal from New Haven’s Zinc restaurant. Former co-directors Tom Griggs and Liz Fisher hosted the evening and welcomed our new Executive Director, Shelley Quiala, who shared her excitement about moving to New Haven and said: “While it’s not possible for us to come together in person, we are delighted to be joined by Festival lovers from around the world on our digital stage!”

If you would like to make a contribution in honor of Anne or Roz, please visit www.artidea.org/donate. Below are photos that were sent in by gala attendees as well as photographs taken during the dinner pick-up at Zinc. Zinc photos by Judy Sirota Rosenthal (www.sirota rosenthal.com).