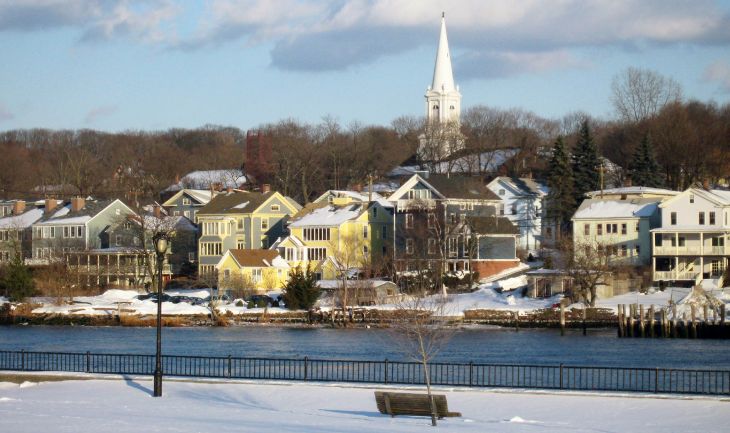 The Fair Haven neighborhood was once a small village whose residents depended upon the tidal river nearby – the Quinnipiac – for their livelihood as oystermen, coastal traders, sailors, and shipbuilders. Over time, Fair Haven became ever more closely integrated into the city of New Haven, but even today, many of the historic homes and other buildings along the river recall the area’s maritime heritage. This walking tour, concentrating on Front Street north of Grand Avenue, will be led by Bruce Clouette, longtime Connecticut historian and historic preservationist. Led by Bruce Clouette