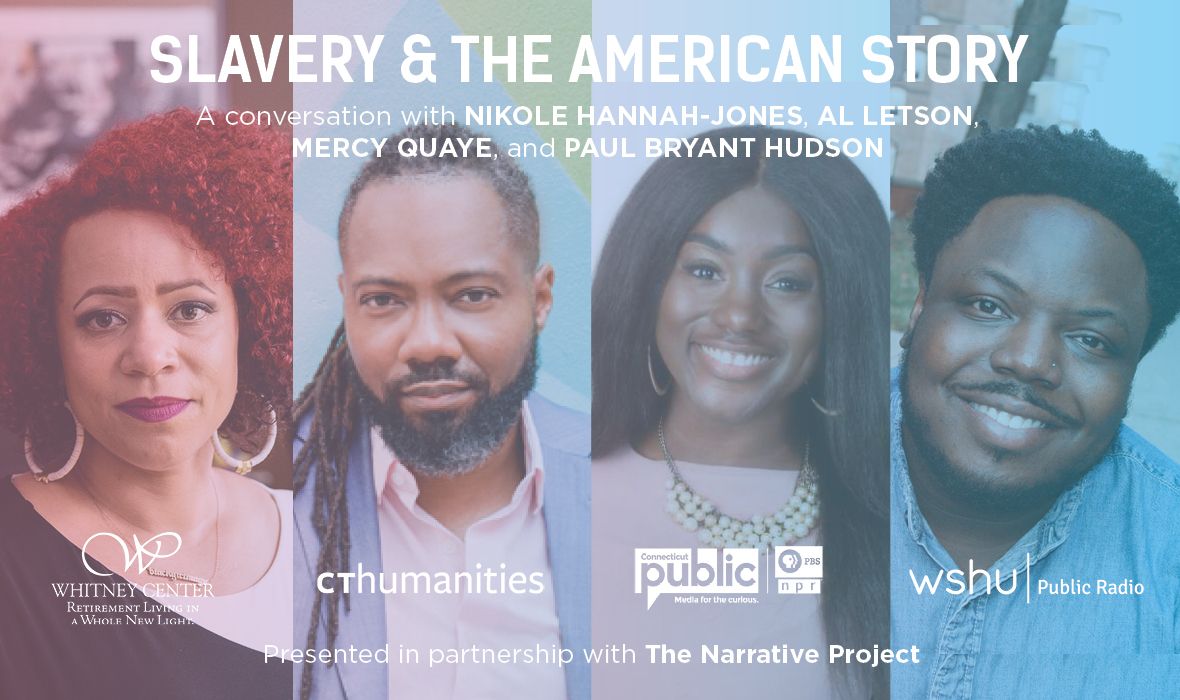 Presented In partnership with The Narrative Project

Join Pulitzer Prize-winning investigative reporter and creator of the landmark 1619 Project for The New York Times Magazine Nikole Hannah-Jones in conversation with the host of The Center For Investigative Reporting’s Reveal podcast, Al Letson, and New Haven local columnist, communications specialist and founder of The Narrative Project, Mercy Quaye. The journalists  will discuss the local, national, and global impact of American slavery and liberation on democracy in America and our relationship with truth and history. This talk will include a special performance by New Haven musician Paul Bryant Hudson. Presented In Partnership with The Narrative Project.

Nikole Hannah-Jones is a Pulitzer Prize-winning American investigative journalist known for her coverage of civil rights in the United States.

Al Letson is an American poet, playwright, performer, journalist, and radio and podcast host. Since 2013, he's been the host of Reveal from the Center for Investigative Reporting and PRX