Presented in partnership with ACLU Connecticut 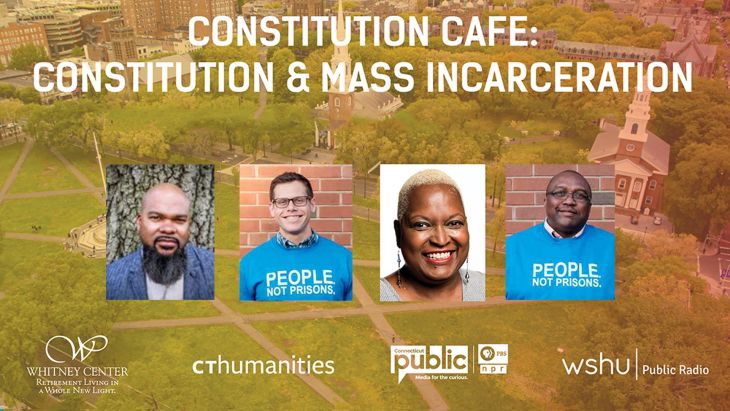 Join your neighbors and local experts in a series of community dialogues around daily issues that intersect with The Constitution.

B.S. in Marketing from Barber-Scotia College, a Historically Black College in Concord, NC.