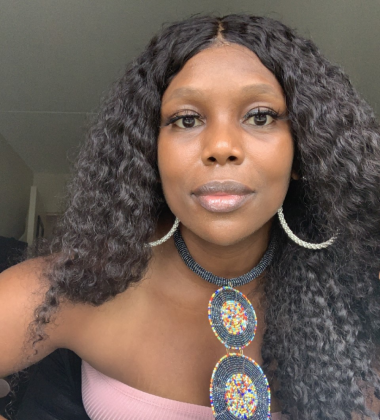 The Artistry of Duke Ellington and His Sidekick, Billy Strayhorn. When Strayhorn died of lung cancer in 1967, Ellington said, "Billy Strayhorn was my right arm, my left arm, all the eyes in the back of my head, my brain waves in his head, and his in mine.” The respect Ellington had for Strayhorn spanned over three decades. Songs like Lotus Blossom, Day Dream, and Lush Life are just a few. In this program, Dr. Tiffany R. Jackson will pay homage to arguably the greatest jazz duo of the 20th century. Let’s take a socially distant ride with her on the A Train.

Dr. Tiffany Renée Jackson is a groundbreaking, highly recognized classical and jazz singer, vocal pedagogue, fitness competitor, nutrition specialist and social justice in the arts advocate. She was raised in New Haven, CT where she attended the Cooperative High School of Arts and Humanities and the Educational Center for the Arts. She then earned her Bachelor of Music Degree from the University of Michigan, a Master of Music and Artist Diploma from Yale School of Music, a Professional Studies Degree from the Manhattan School of Music, and a Doctor of Musical Arts Degree from the University of Connecticut. Dr. Tiffany Renee Jackson has an extensive, lauded singing career, that spans both the classical and jazz genres.