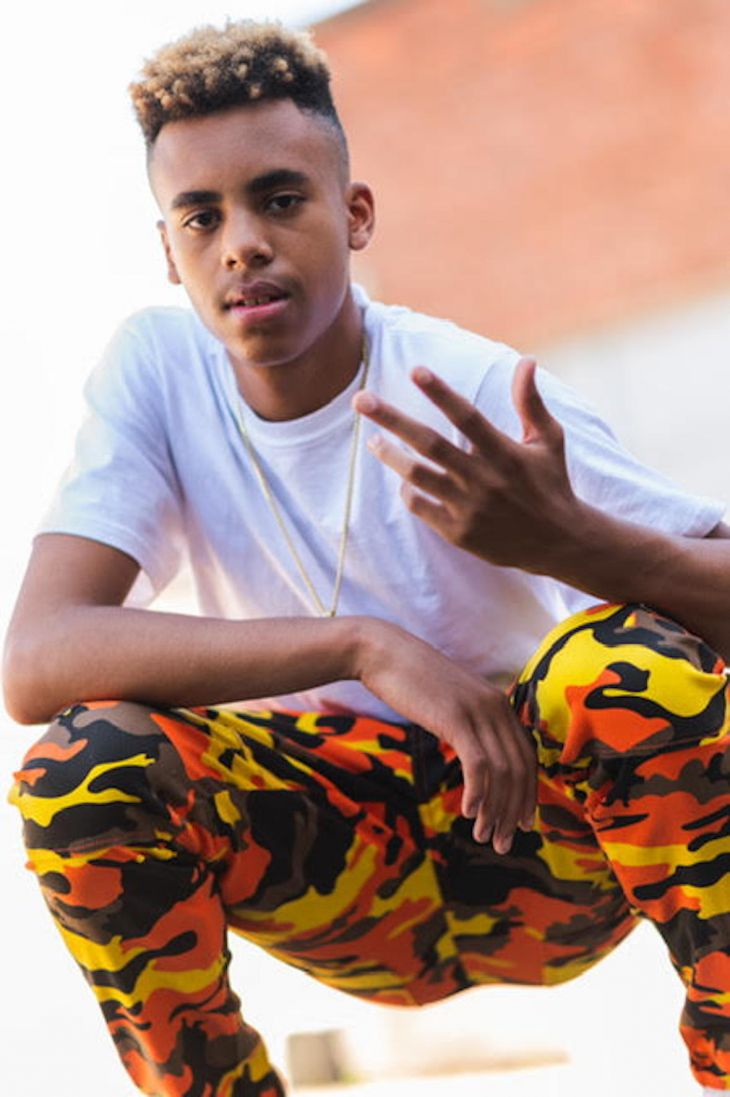 2020 was a really tough time for people. My music is a story about overcoming your problems. If you can believe in yourself, you can achieve what you want. You can make it out and still be connected to your people.

T-Mose is an up-and-coming Hamden-based artist, who recently released his second album, "Personal Problems". As a young (14 years old) hip hop artist and lyricist, he will perform original songs written and arranged by himself. The songs speak to challenges faced by many, including identity and racial injustice.

His first album, "i am", was released in 2020. His first two singles, "Dreamer" and "ABC123" were released independently in January last year. A drummer since age 5, T-Mose has always been drawn to sophisticated rhythms and infectious beats. Influenced by a wide range of musical styles, from rap to rock, hip hop to blues, reggae to jazz, his style is unique, yet firmly rooted in an East Coast vibe. He is a prolific lyricist and is currently working on a new album, 2017.