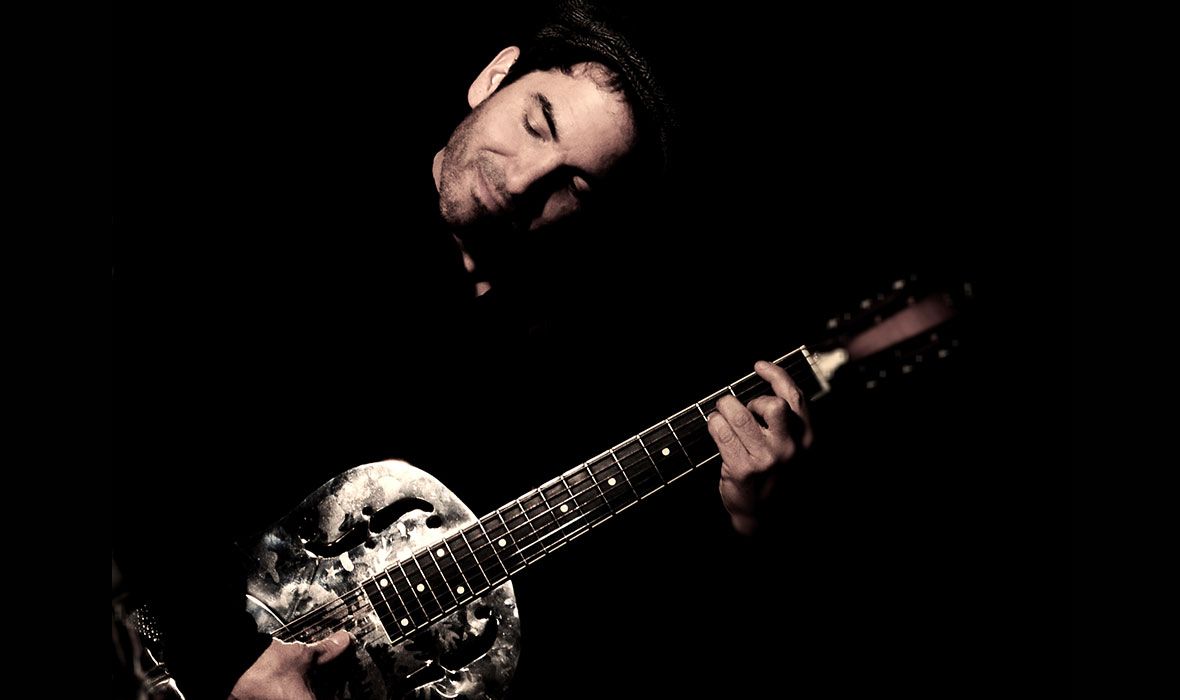 The isolation I have experienced in the past year has taught me to appreciate the simple moments in life as well as my personal connections, which are really what life is all about anyway, we have found ways to stay connected through technology and ways to reinvent ourselves and our perspectives. Its been a challenge but the human spirit is built on challenge. My performance, my art, my songwriting and overall concept has been influenced by this thinking and my desire to survive, thrive, invent and spread positivity.

Born in NYC and currently residing in Connecticut, James “Fuzz” Sangiovanni has been a successful international recording & touring artist, songwriter, producer, musical director and educator for nearly twenty-five years. You may have seen him out in the world, on a stage somewhere playing guitar, singing or banging on some piece of scrap metal with one of his several bands Caravan of Thieves, Deep Banana Blackout, Tom Tom Club. Or perhaps sharing the stage with artists such as The Allman Brothers, John Scofield, Keb Mo, Emmylou Harris, Bela Fleck or with members of Phish, The Funky Meters and The James Brown band. Fuzz has also released thirteen of his own albums as well as performed on and produced records from many other artists over the years.