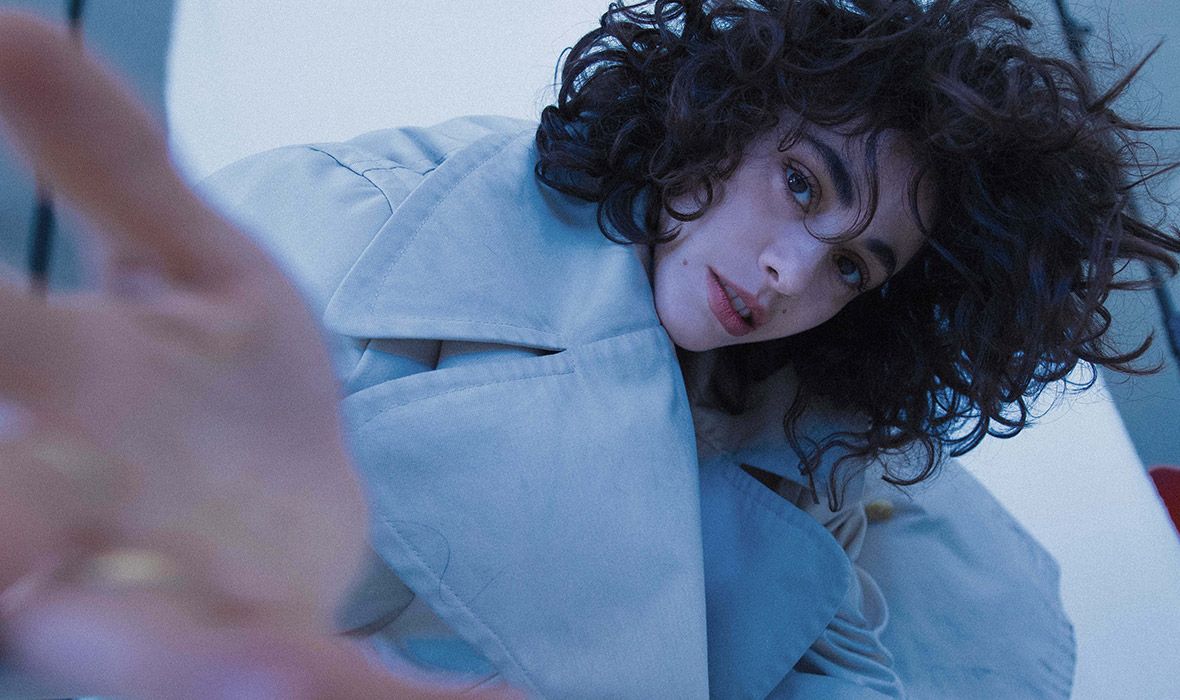 Singing in a melange of French, Arabic, English and Hebrew, in a style drawing on Raï (Algerian folk music), rock, and Mizrahi music (traditionally performed by Israelis of Jewish descent), Israeli singer-songwriter Riff Cohen faced backlash in her early career, as she refuses to conform to the English-only, skimpy-clad trend embraced by female pop stars in Israel. Now, the 36-year-old performer is critically acclaimed as the unvarnished musical embodiment of the cultures she comes from, a heady window into our increasingly multicultural future. Celebrate the release of her debut album, À Paris, with a performance that will transport you to the titular Paris and beyond.

Riff Cohen  (Hebrew:  ריף כהן‎) is an  Israeli  singer-songwriter, actress, and musician who performs in  Hebrew,  French  and  Arabic. Cohen defines her music as a mix of Middle Eastern  Urban Rock, North-African folk and  Raï, considered representative of the  Tzarfokai  culture, a slang term in Hebrew used to refer to the  Francophone  Jews from the Maghreb. Cohen combines her North African heritage and Israeli upbringing to create incredible music that brings people together from all over the Middle East. With family hailing from Algeria and Tunisia, Cohen is passionate about keeping the North African traditions alive as well as connecting people to her heritage through her music.