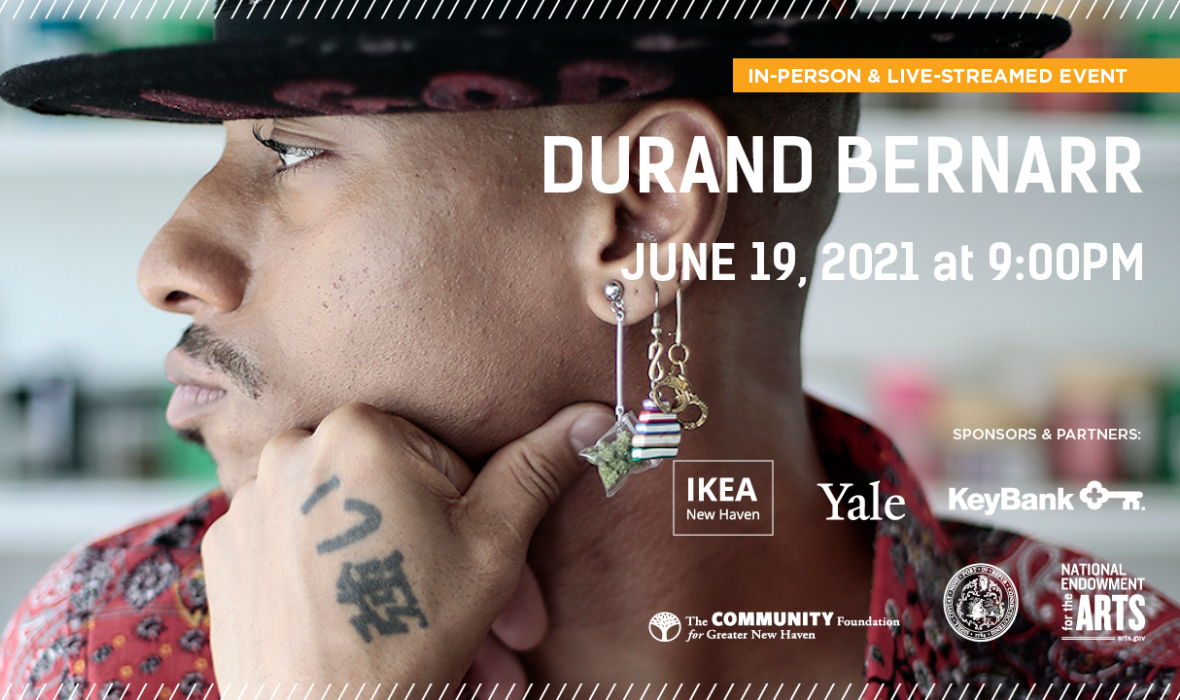 UPDATE: The June 19 Durand Bernarr concert was discontinued due to weather conditions. While he will no longer be performing at the Festival this June, we are working with his team to reschedule his concert in New Haven later this year. We will keep you posted as those plans progress!