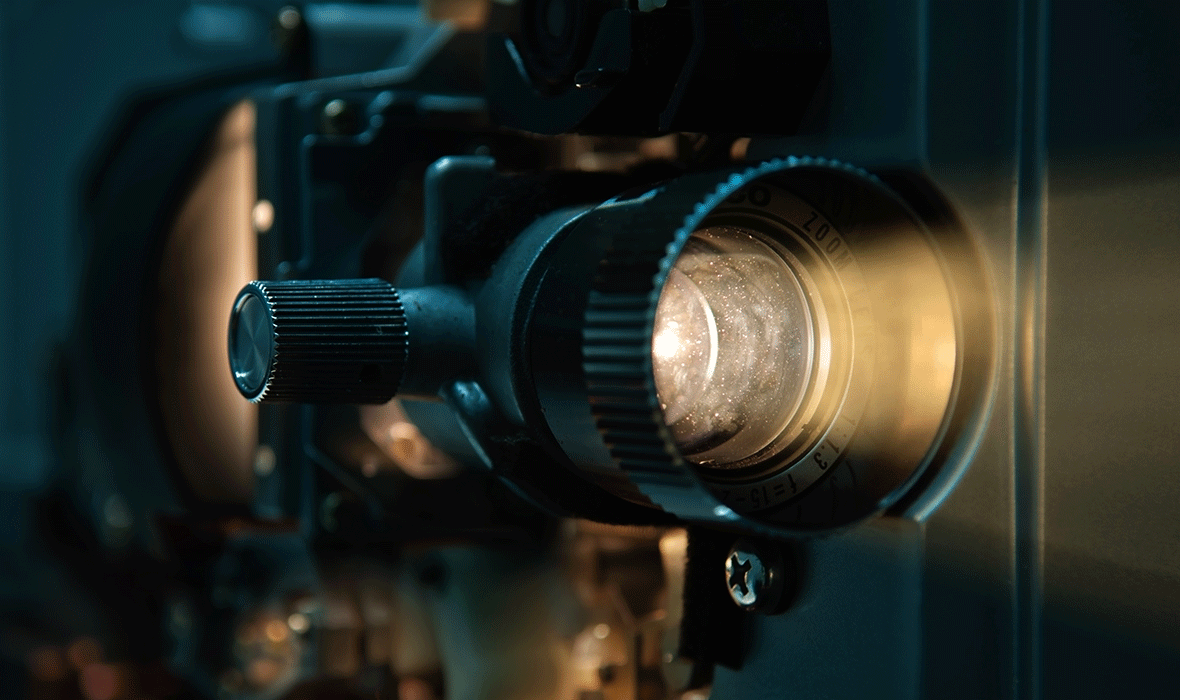 In Partnership with the New Haven Free Public Library

Wednesday, May 4 at Ives Main Library:
12:00 pm - Silent Star
1960/93 min/Directed by Kurt Maetzig/Former East Germany
The first science-fiction film brought out in East Germany and featuring a diverse cast for the time, The Silent Star is based on Stanislaw Lem's mysterious novel, The Astronauts (1951).

2:00 pm - Metropolis
1927 (Silent Film)/153 min/Directed by Fritz Lang/Germany
One of the most famous and influential silent films, Metropolis takes place in 2026, when the populace is divided between workers who must live in the dark underground and the rich who enjoy a futuristic city of splendor. The tense balance of these two societies is realized through images that are among the most famous of the 20th century.

5:30 pm - Sorry to Bother You
2018/112 min/Directed by Boots Riley/USA
An American surrealist Black comedy film in which a young telemarketer is swept into a corporate conspiracy.

2:00 pm - Stalker
1979/161 minutes/directed by Andrei Tarkovsky/Former Soviet Union
In an unnamed country at an unspecified time, there is a fiercely protected post-apocalyptic wasteland known as The Zone. A guide leads two men through the Zone to find a room that grants wishes.

5:30 pm - Brown Girl Begins
2017/95 min/directed by Sharon Lewis/Canada
A film inspired by Nalo Hopkinson’s sci-fi novel, Brown Girl in the Ring. In 2049, Ti-Jeanne must revive Caribbean spirits and survive a possession ritual to save her people who are confined to an island off the mainland of Toronto.