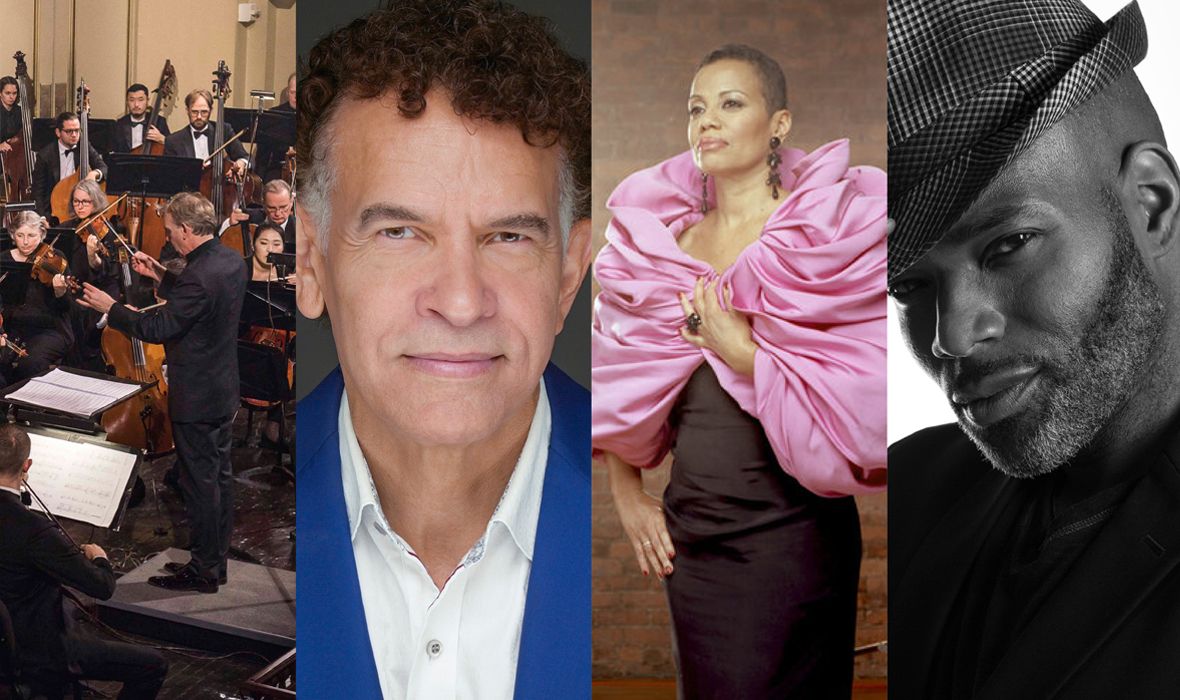 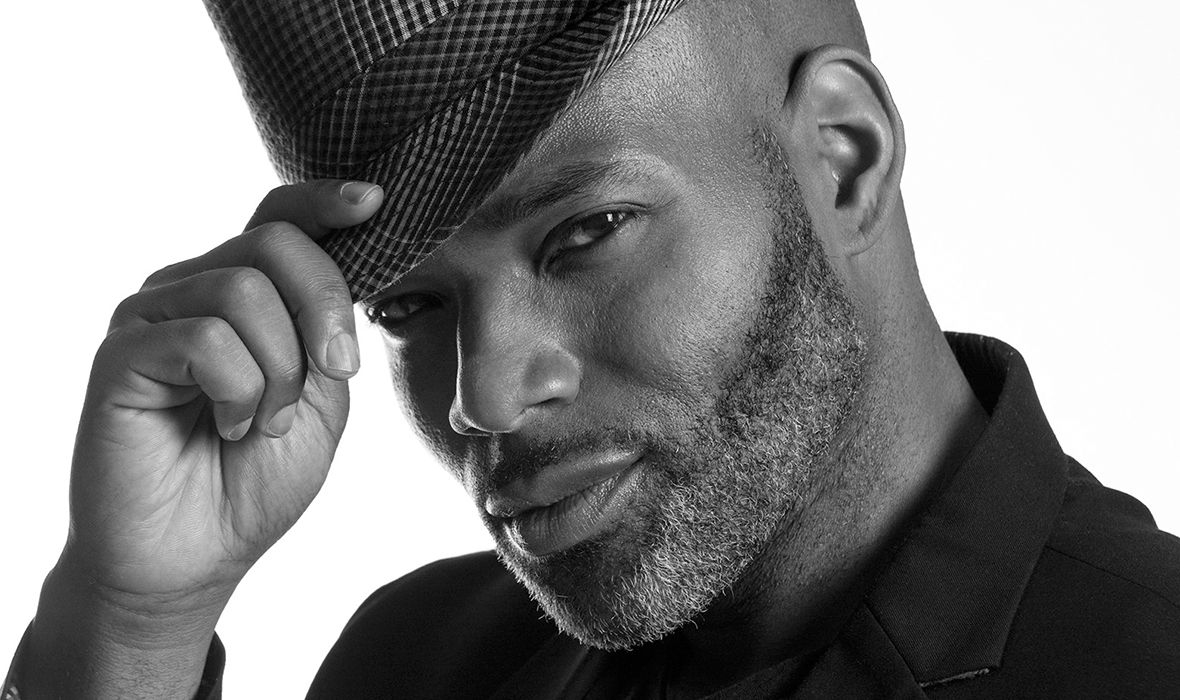 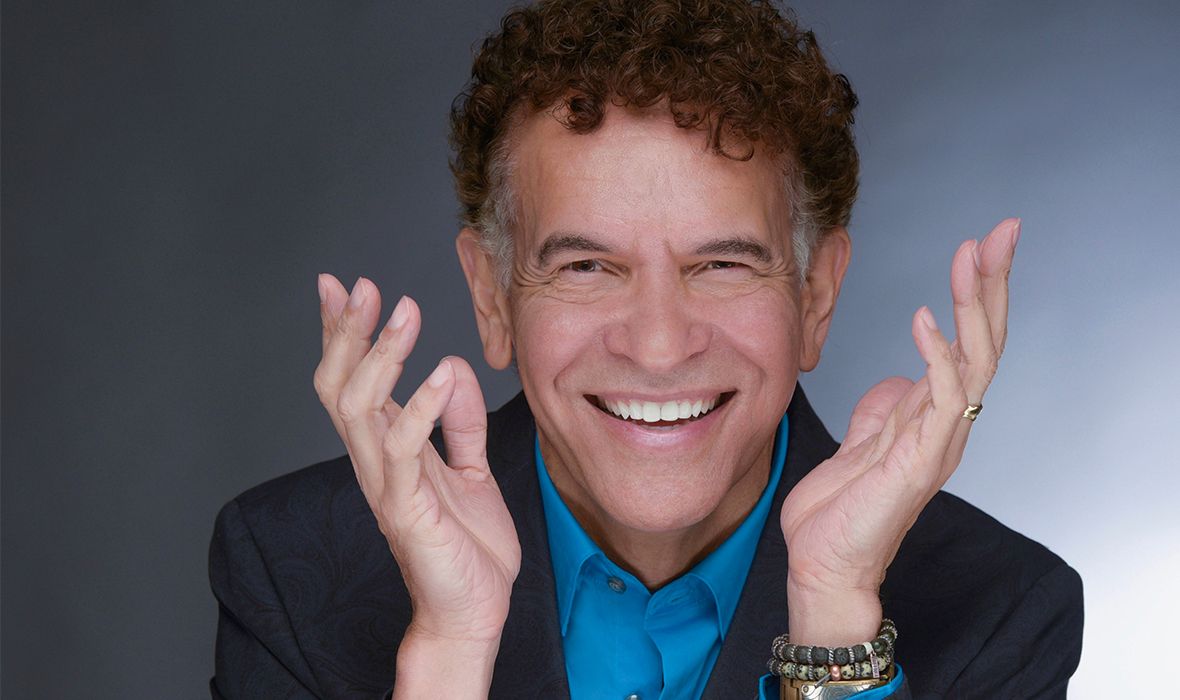 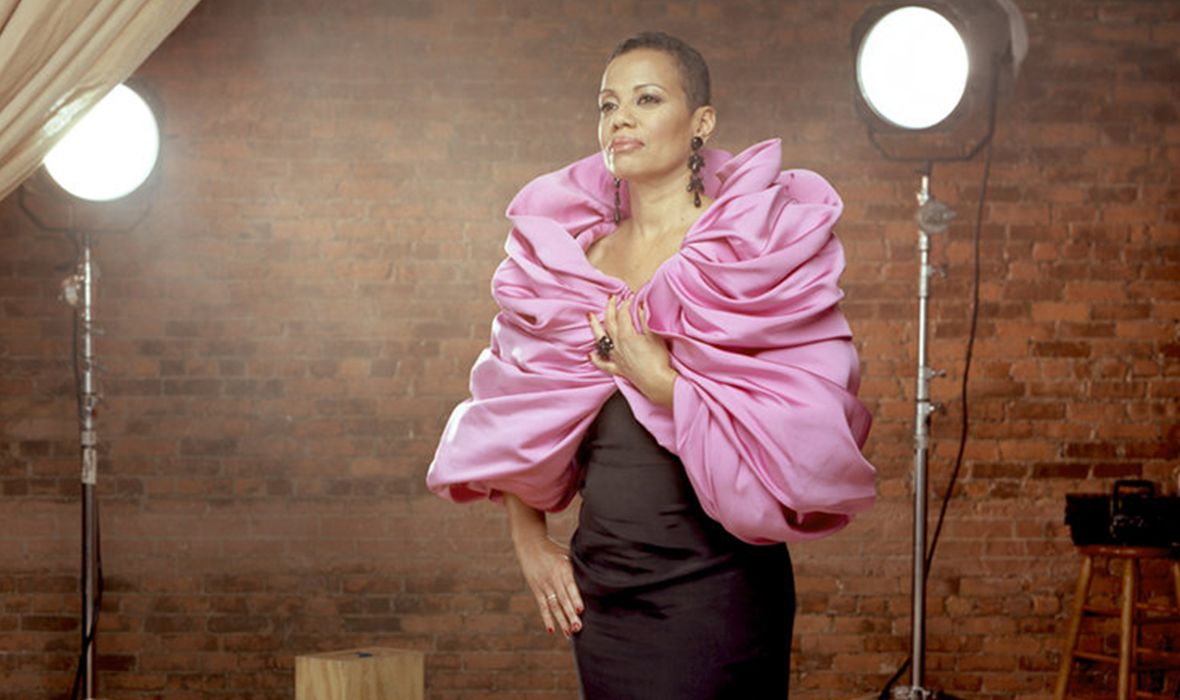 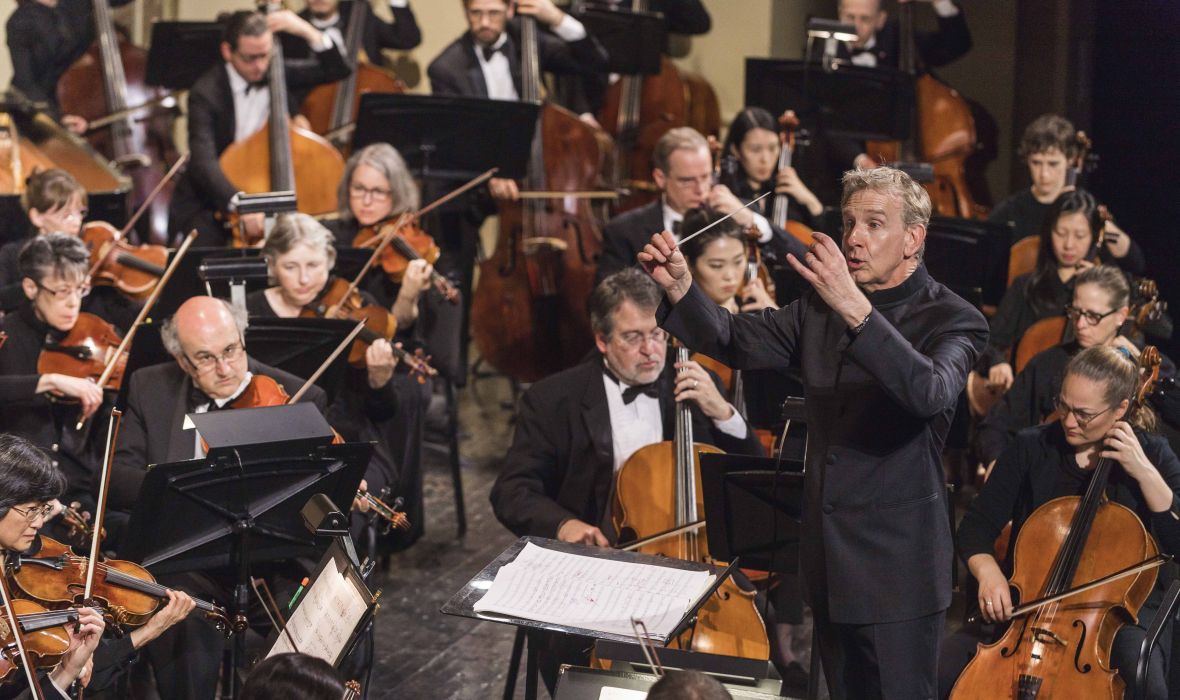 Kick off the 2022 in-person Festival in style with the New Haven Symphony Orchestra! Start off your evening with the New Haven Symphony with opera singer & Yale professor Albert R. Lee, whose work explores accessibility within opera, and then enjoy legendary Broadway and film actor Brian Stokes Mitchell and acclaimed soprano Harolyn Blackwell performing in a concert of crowd favorites like “He’s Got the Whole World in His Hands,” and “It Ain’t Necessarily So” from Porgy & Bess. Keep an eye out for special performances from cellist Jonathan Moore and New Havener Anton Kot, too. Now in its 128th year of continuous operation, the New Haven Symphony Orchestra continues to increase the impact and value of orchestral music through high quality, affordable performances and educational programming.

128 years after its inaugural performance, the New Haven Symphony Orchestra (NHSO) continues its legacy of artistically excellent performances, award-winning education programs, and innovative approach to community engagement. The fourth-oldest orchestra in the United States, in a typical season the NHSO performs for more than 40,000 audience members, including 20,000 students.

Under the leadership of Music Director Alasdair Neale, as well as Principal Pops Conductor Chelsea Tipton, II, the orchestra has achieved a level of artistic excellence that has generated excitement and new opportunities.

The Symphony’s commitment to Diversity, Equity, and Inclusion informs all of its work. The NHSO is one of only nine orchestras nationwide to be awarded back-to-back Futures Fund grants for innovation and its diversity, equity, and inclusion work. Through the Harmony Fellowships for Underrepresented Musicians, Board Directors, and Administrators, as well as numerous education and community engagement programs, the Symphony strives to be a leader for racial equity in the arts. These ongoing efforts have earned the NHSO recognition and awards from the League of American Orchestras, the Getty Foundation, the National Endowment for the Arts, the Community Foundation for Greater New Haven, and the Greater New Haven Chamber of Commerce.

Deeply committed to new American music, the NHSO has performed 17 world premieres since 2009, and the orchestra received the ASCAP Award for Adventurous Programming in both 2010 and 2014.

Music Education is central to the NHSO’s mission. The orchestra is Connecticut’s largest provider of curriculum-enhancing music education services, partnering with 42 school districts to implement Teacher’s Resources that support achievement of State and National Core Arts Standards. The NHSO’s wide-ranging menu of education opportunities include Young People’s Concerts, Family Concerts, School Night at the Symphony, the Listen Up! Podcast Series, KidTix, and the Young Composer’s Project.

He received Tony, Drama Desk, and Outer Critics Circle awards for his star turn in Kiss Me, Kate. He also gave Tony-nominated performances in Man of La Mancha, August Wilson’s King Hedley II, and Ragtime. Other notable Broadway shows include Kiss of the Spider Woman, Jelly’s Last Jam, Women on the Verge of a Nervous Breakdown and Shuffle Along. In 2016 he was awarded his second Tony Award, the prestigious Isabelle Stevenson Tony for his Charitable work with The Actors Fund. That same year Stokes was inducted into the Theatre Hall of Fame.

An extremely versatile and in-demand singer, Stokes has performed at venues spanning jazz, opera, pops, country, and musical theater worlds. He has worked with John Williams, Marvin Hamlisch, Gustavo Dudamel, Keith Lockhart, Michael Tilson Thomas, The Smithsonian Jazz Masterworks Big Band, The Mormon Tabernacle choir and the Muppets. Stokes has made multiple appearances at Carnegie Hall beginning with his debut with the San Francisco Symphony through his televised performance in South Pacific opposite Reba McEntire to his sold-out solo concert, which he continues to perform throughout the U.S. He has been invited twice to perform at the White House (both times aired on PBS’s “Great Performances”) and has performed multiple times for Presidents Clinton and Obama.

One of the brightest stars on stages in the US and abroad, charismatic soprano Harolyn Blackwell has been hailed by audiences and critics alike as a “model of agility, spunk, charm and silvery tone.” Recognized for her expressive and exuberant performances, as well as for her radiant voice, she is making a wide and varied career on opera, concert and recital stages of the world.

Following study at The Catholic University of America in her native Washington, D.C., Miss Blackwell’s performing career began on the Broadway stage in Leonard Bernstein’s West Side Story. The transition from musical theater to opera occurred shortly afterwards, when she was selected as a finalist for the Metropolitan Opera National Council Auditions.

Albert R. Lee is Director of Equity, Belonging and Student Life at the Yale University School of Music after nine years as Associate Professor of Voice and Opera at the University of Nevada, Reno. With degrees from the University of Connecticut, The Juilliard School, and Florida State University, he has made a career as a classical vocalist in opera, oratorio, recital, and liturgical music. Dr. Lee is a featured soloist on a recording of works by Pulitzer Prize winning composer, George Walker on Albany Records singing musical settings of the Walt Whitman poem “When lilacs last in dooryard bloomed,” a poem written as an elegy to Abraham Lincoln after his assassination. He was a featured speaker in UNR’s TEDx event with a TedTalk sharing his thoughts on the National Anthem titled “When I Sing the Anthem.” Dr. Lee draws inspiration from the literary works of Langston Hughes as well as his unique artistic, spiritual, and personal journey from childhood to his current life as an international performer and college professor.

This event will also be livestreamed on our Virtual Stage.