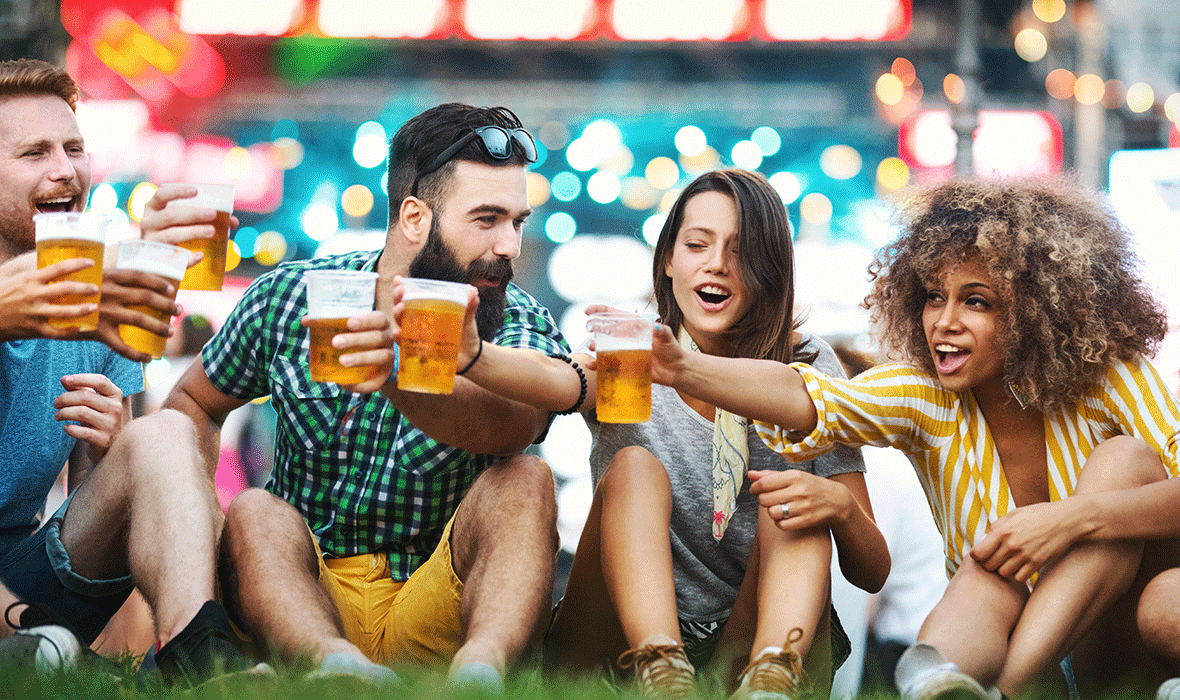 Raise a pint on the Green and enjoy a variety of beer from a ton of local breweries, including:

Black Hog Brewing started with the story of food, family, and a love for craft beer. Brothers Jason and Tom Sobocinski come from a Polish/Italian family where food and drink is always the focus of every gathering. From Jason’s wedding to his son’s birthdays, roasting a pig has become the favorite way to celebrate any special occasion. Tyler Jones, an old family friend and former brewer of The Portsmouth Brewery in New Hampshire, contacted Jason and Tom with a plan to move to New Haven so his wife and son could be closer to their family. With a plan in the works to form a brewery that would celebrate family and food, they needed to encompass all that they were passionate about. When they celebrate, they roast a hog and the Berkshire hog is the breed of choice, thus Black Hog brewing was born!