Home Events Ideas 2022 The Pursuit of Happiness: How to Reconnect with Yourself 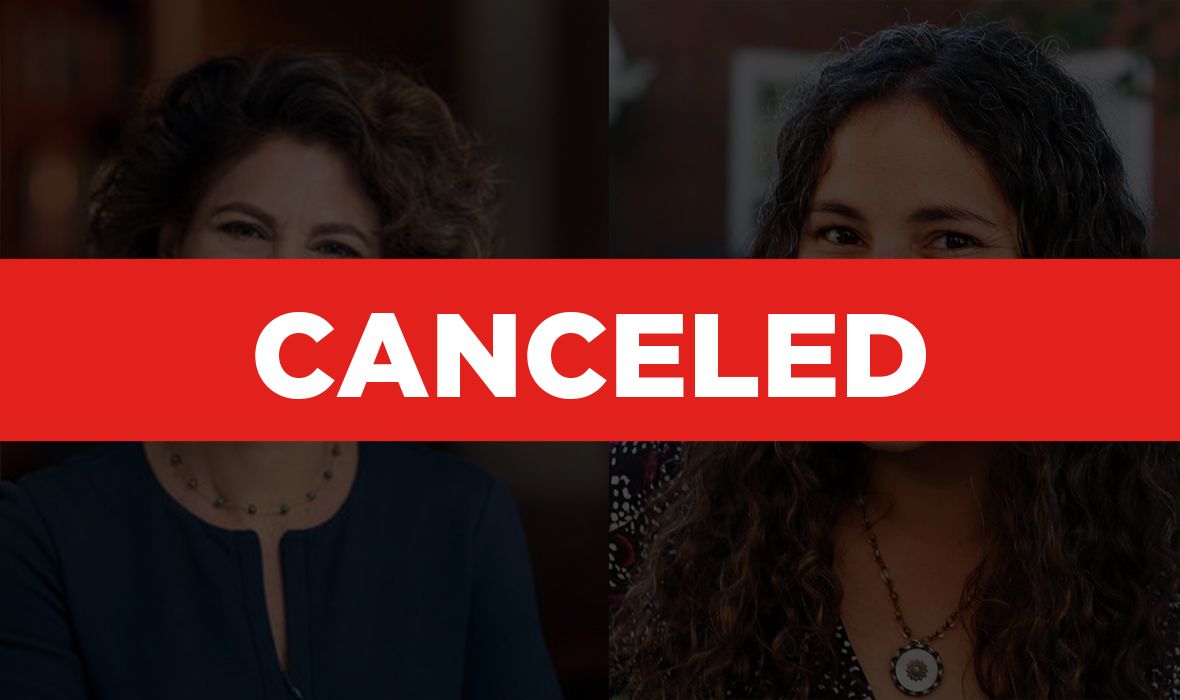 The Pursuit of Happiness: How to Reconnect with Yourself

THIS EVENT IS CANCELED

Are you happy? Do you know how to BE happy? How do you define happiness? Hear it from the experts: Yale professor, psychologist, and creator of The Happiness Lab podcast Laurie Santos speaks with Yale philosophy and psychology professor & dean Tamar Gendler about how we can reconnect to our inner selves and create happiness from within. Santos’s Yale course Psychology and the Good Life is the most popular class in the college’s 300-year history.

Dr. Laurie Santos (she/her) is the Chandrika and Ranjan Tandon Professor of Psychology and Head of Silliman College at Yale University. Dr. Santos is an expert on human cognition and the cognitive biases that impede better choices. Her new course, Psychology and the Good Life, teaches students how the science of psychology can provide important hints about how to make wiser choices and live a life that’s happier and more fulfilling. Her course recently became Yale’s most popular course in over 300 years, with almost one of our four students at Yale enrolled. Her course has been featured in numerous news outlets including the New York Times, NBC Nightly News, The Today Show, GQ Magazine, Slate and O! Magazine. A winner of numerous awards both for her science and teaching, she was recently voted as one of Popular Science Magazine’s “Brilliant 10” young minds, and was named in Time Magazine as a “Leading Campus Celebrity.” Her podcast, The Happiness Lab, has over 60 million downloads.

Dean of the Faculty of Arts and Sciences (FAS) & Vincent J. Scully Professor of Philosophy, and Professor of Psychology and Cognitive Science at Yale University.

Tamar (she/her) is dean of the Faculty of Arts and Sciences (FAS), Vincent J. Scully Professor of Philosophy, and Professor of Psychology and Cognitive Science. She holds a BA summa cum laude with Distinction in Human¬ities and in Mathematics & Philosophy from Yale University and a PhD in Philosophy from Harvard University. Since joining the faculty at Yale in 2006, Tamar has earned a reputation as a legendary teacher and scholar, earning the Yale College Sidonie Miskimin Clauss ’75 Prize for Excellence in Teaching in the Humanities and teaching an Open Yale course “Philosophy and the Science of Human Nature” which has garnered hundreds of thousands of viewers. She has held numerous distinguished fellowships, including from the Mellon Foundation; the American Council of Learned Societies; and the National Science Foundation, and has served on boards or steering committees for the National Academies of Science, Engineering and Medicine; the Smithsonian Institution; and the Tata Corporation.

THIS EVENT IS CANCELED