Home Events Ideas 2022 The Power of Choice in Climate Change 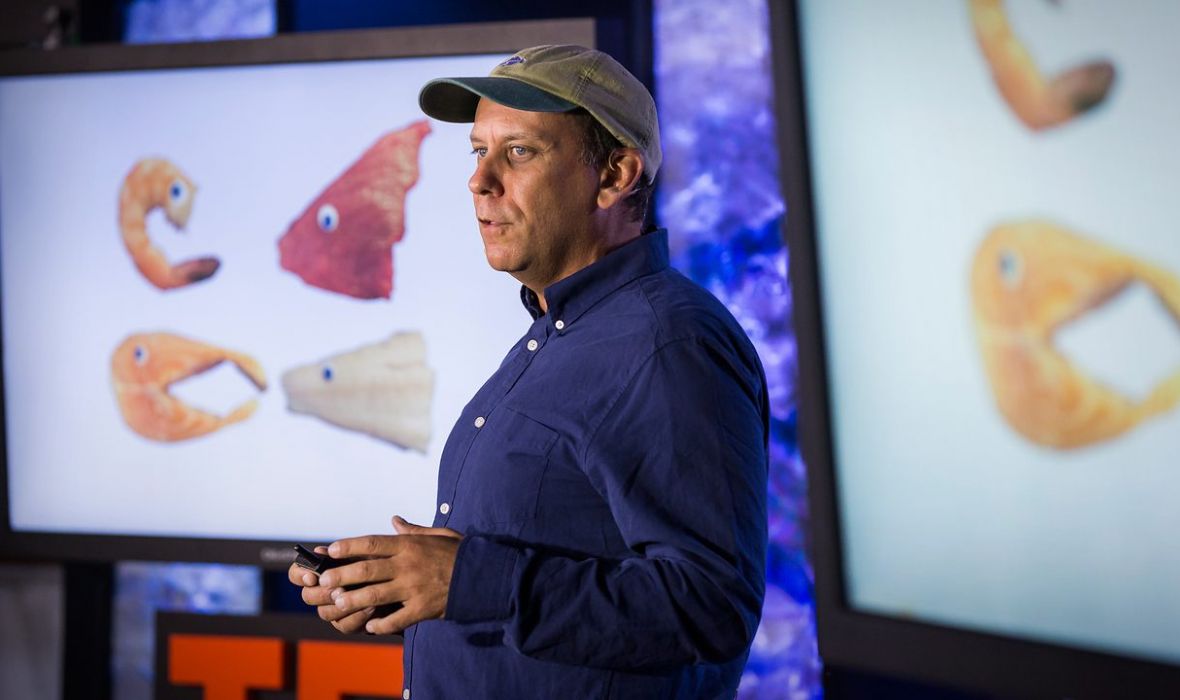 The Power of Choice in Climate Change

Paul Greenberg will be talking about the future of our oceans and how we can make changes to help the environment. Greenberg’s writings on oceans, climate change, and the environment appears regularly in The New York Times and other publications. He is the recipient of a James Beard Award for Writing and Literature, a Pew Fellowship in Marine Conservation, a National Endowment for the Arts Literature Fellowship and many other grants and awards.

A book signing with Paul Greenberg will follow the talk. He will be signing Four Fishes and The Climate Diet.

Paul writes at the intersection of the environment and technology, seeking to help his readers escape screens and find emotional and ecological balance with their planet. He is the author of six books including the New York Times bestseller and Notable Book Four Fish: The Future of the Last Wild Food. His other books are The Climate Diet, Goodbye Phone, Hello World, The Omega Principle, American Catch, and the novel, Leaving Katya. He currently hosts the podcast Fish Talk.