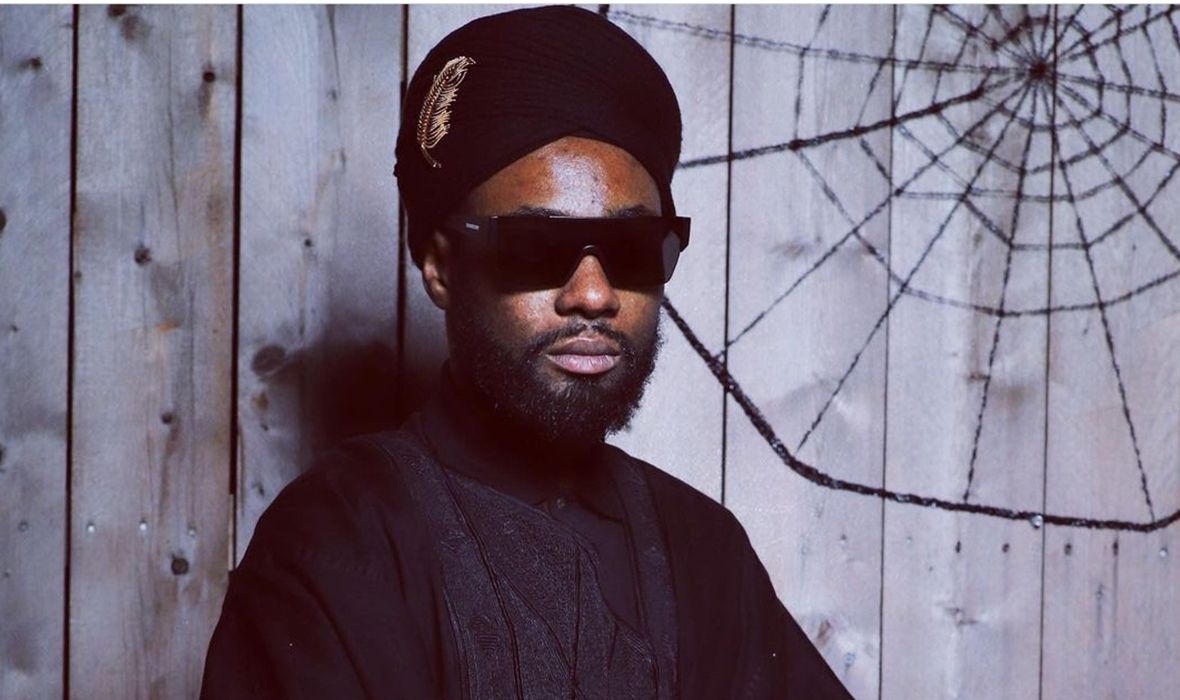 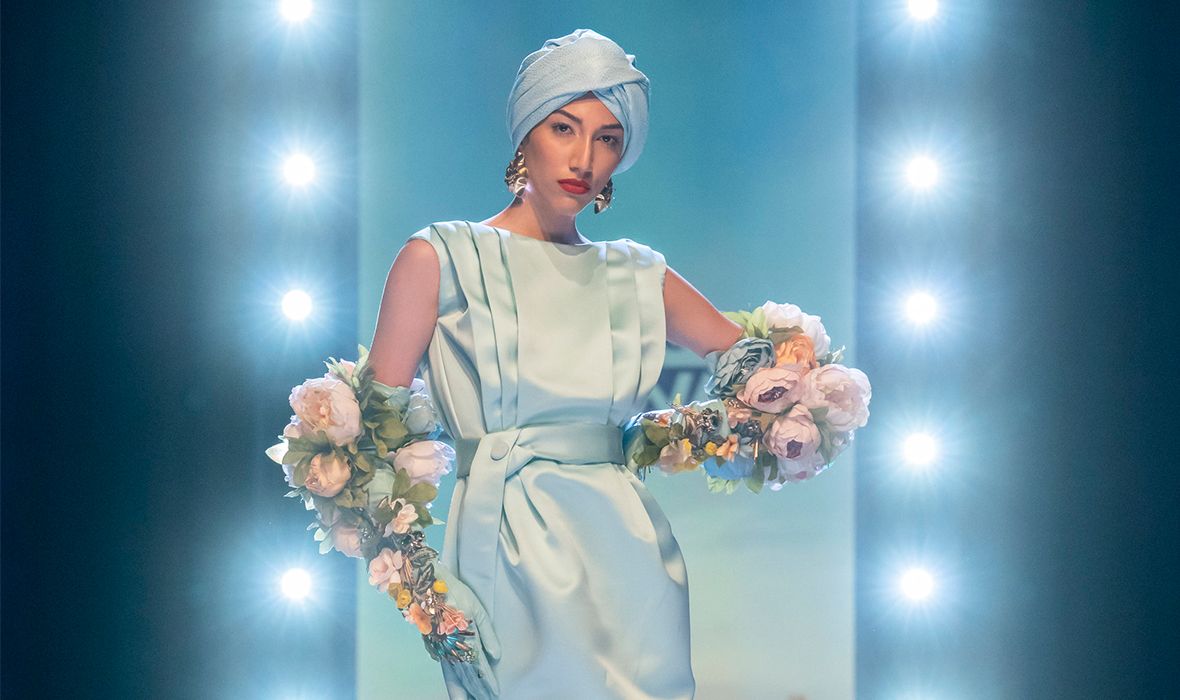 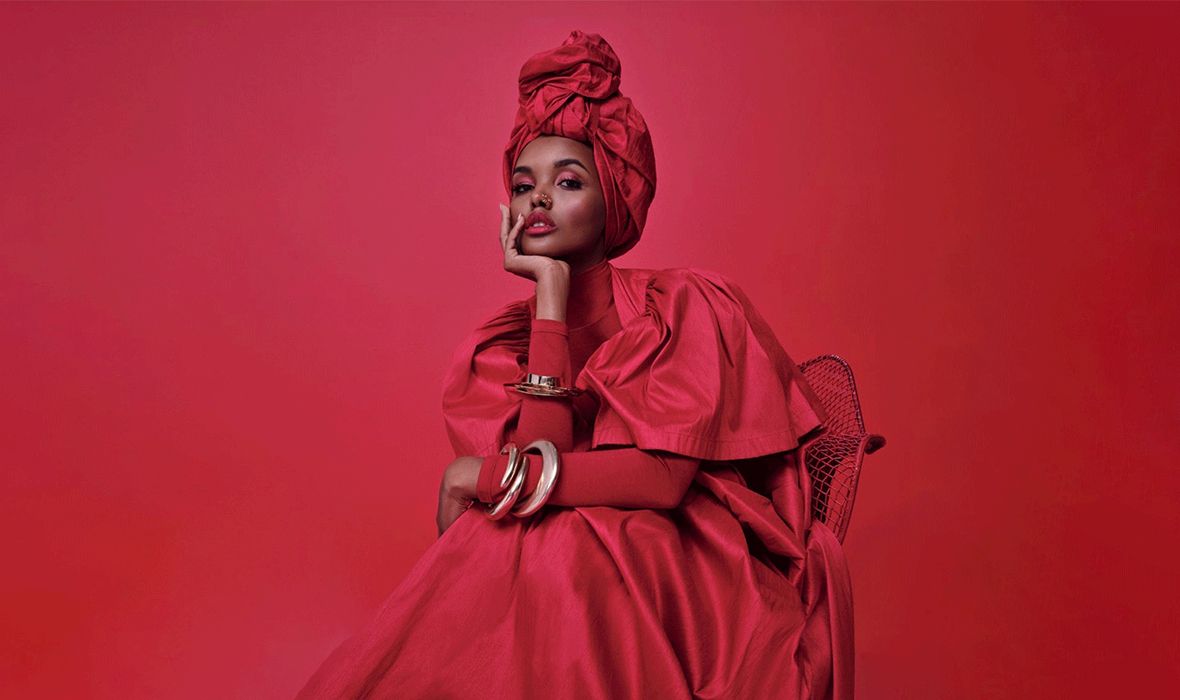 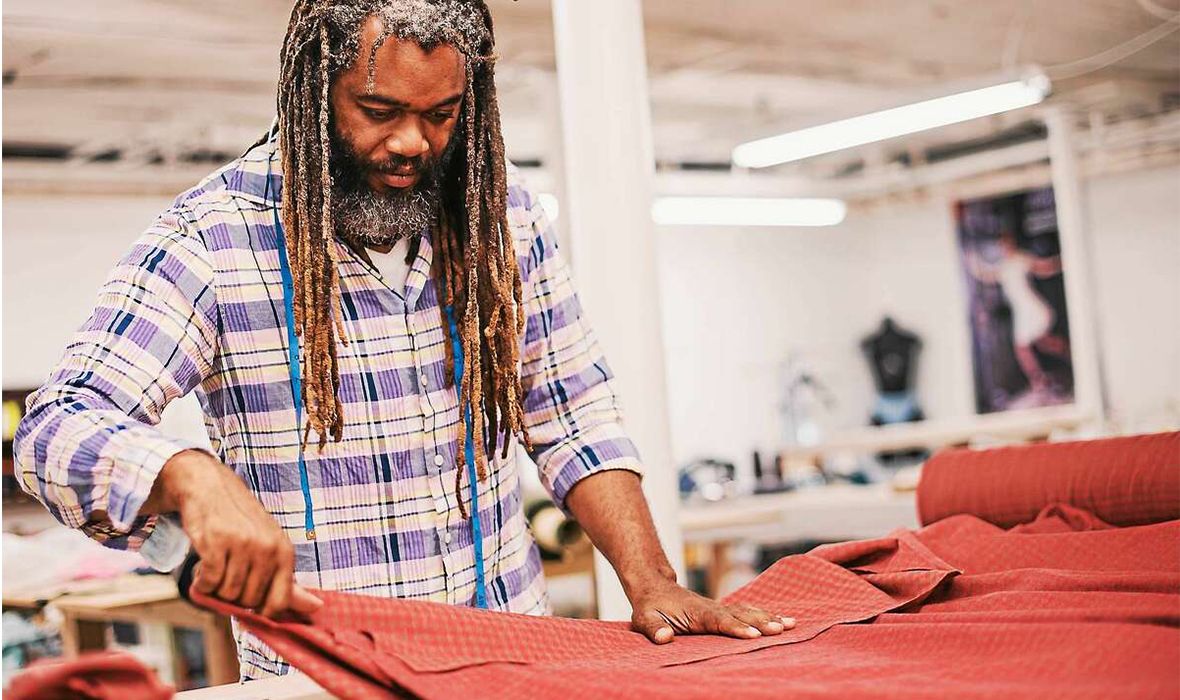 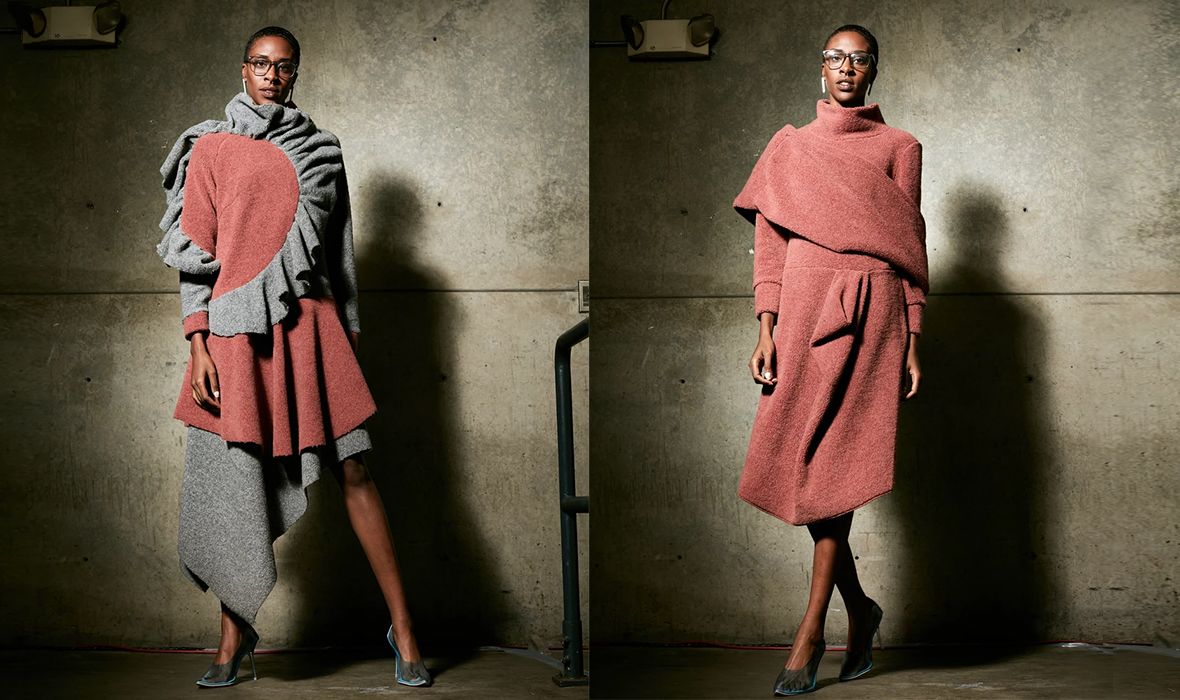 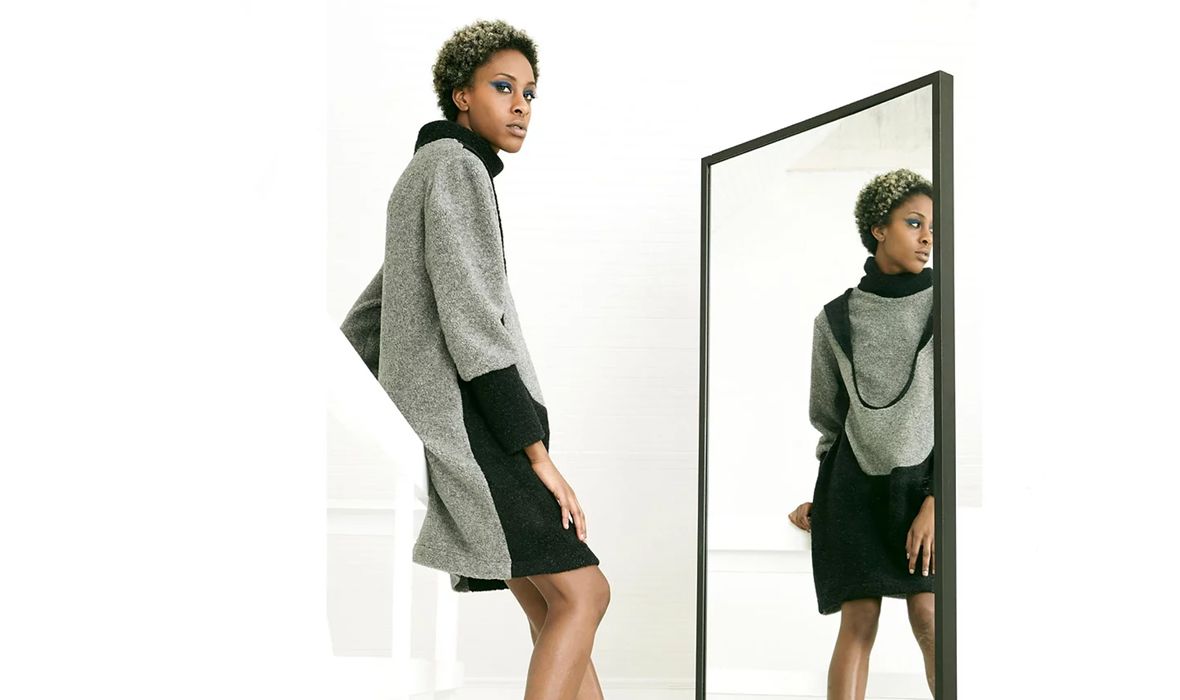 A Conversation with Neville Wisdom and Prajje Oscar

You are what you wear; no one knows this better than Neville Wisdom, a mainstay of the New Haven fashion scene, and Prajjé Oscar Jean-Baptiste, fresh off the most recent season of Project Runway. The designers will connect their respective West Indian backgrounds to their art and how fashion can be a vessel of culture as well as cool. The conversation will be moderated by Aaron Peirano Garrison, the director of the documentary film, The Wisdom of Fashion.

Neville Wisdom (he/him) is the Head Designer and Owner of the Neville Wisdom clothing label based in New Haven, Connecticut. Neville began designing and creating clothing at the age of fifteen, and learned many aspects of the trade from watching a local tailor in his small rural town in Jamaica. Neville is mostly self taught, having picked up his love for creating clothing from a combination of necessity and originality––straying from the norm even as a child.

Neville has been designing clothing for both men and women for over twenty-five years. In 2008, Neville entered the USA fashion scene opening a tiny boutique in Westville and selling assorted small brand clothing without the help of additional employees. Since then, Neville has opened two Neville Wisdom retail locations that exclusively produce and sell his clothing line. The Neville Wisdom Studio focuses on manufacturing clothing of integrity, quality, longevity––all Made in USA.

Neville is a man of the community. He mentors aspiring designers, teaches children at numerous schools and classrooms, hosts on-site field trips, and curates charity fashion shows. He is a man who would give you the shirt off his back, and chances are he probably made it.

Prajjé O. Jean Baptiste, is a Haitian born, US based fashion designer. Becoming a designer was Prajjé’s childhood dream. It became a reality after Prajjé graduated from Massachusetts College of Art in Boston.

Prajjé Oscar opened his fashion house in Boston in 2003 and now oversees its operations in Philadelphia, and its design studio and manufacture in Haiti.

Since the inception of the brand, Prajjé's understanding of the female form, his exquisite cut, and his subtle use of texture and body-worshipping fabrics received rave reviews from the press, on the runways of New York, and on the red carpet.

Prajjé Oscar's design philosophy is rooted in a commitment to tradition and savoir faire through simplicity and understated elegance. Edgier and modern elements allow customers to express their personal style through clothing that exude elegance, luxury and modernity.

“As a designer I have a responsibility to the woman for whom I design so that she feels beautiful, confident, and modern - above all I wish to bring her affordable luxury.” Prajjé O. Jean-Baptiste.

The Prajjé Oscar customer is a downtown cool woman, with an uptown flair. She is the new street chic.