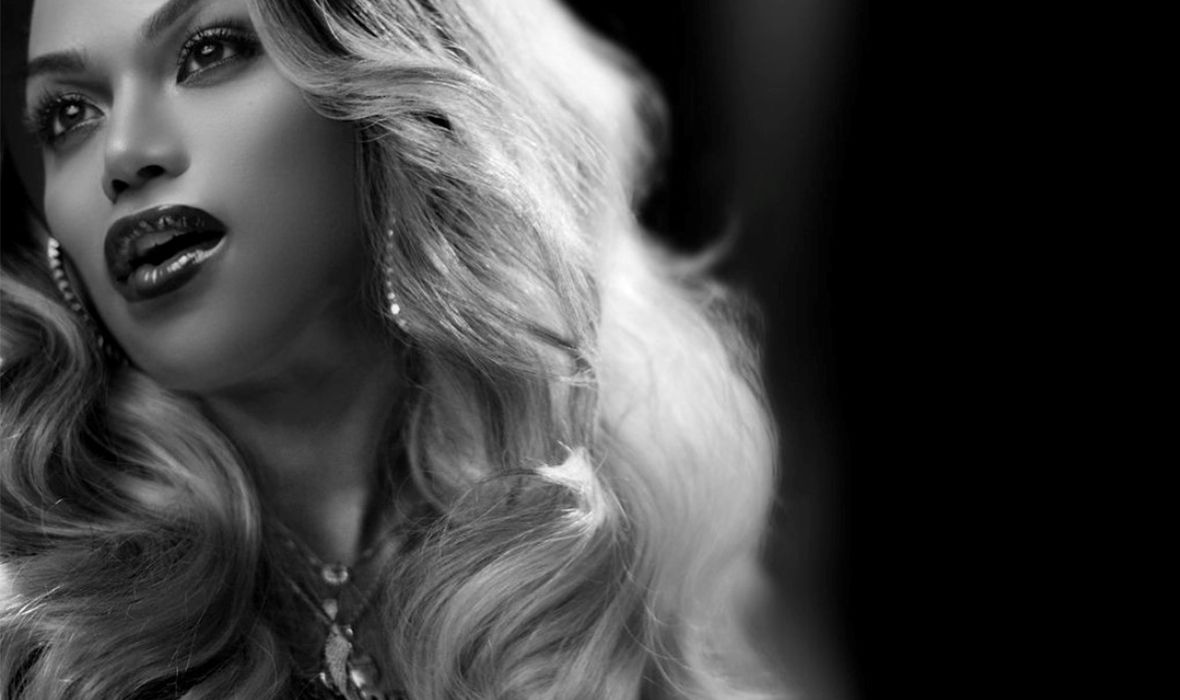 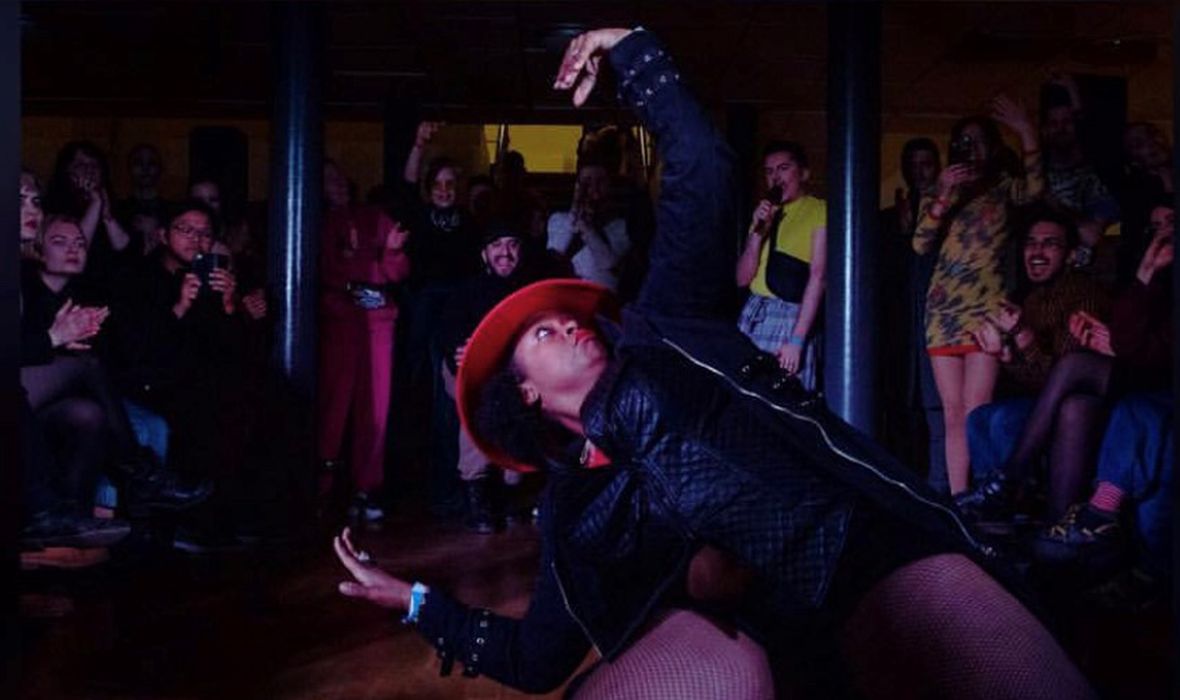 The Category Is: BALLROOM

A history of Ballroom

Strike a pose! Drag performer and Beyoncé impersonator Miss Shalae and ball performer Aishah “Spyder” Murray discuss the roots of ball culture, an art form that originated in the queer and trans BIPOC community in the late 19th century. Today’s ball attendees dance, vogue, and serve looks in a range of fashion styles. If you loved FX’s hit Pose, a drama spotlighting the legends, icons, and ferocious house mothers of New York’s underground balls, this event is for you.

Michell’e Michaels is a Bay Area native. Born and raised in Oakland California. She is known as the “#1 Beyonce impersonator in the world.” She has lit stages on fire from California to Paris leaving ashes behind. She is an artist in her own right as she uses Beyoncé’s music to tell a story and share a message from a black woman of trans experience perspective. Michell’e is a staple in the ballroom community as the overall mother and co-founder of the Haus of Basquiat and prides herself in helping educate the community by working with nonprofits on issues faced by the LGBT people.

Spyder is an internationally known Legend deemed for Old Way and Women’s Performance. Former mother of a prestigious Ballroom house From NYC, Spyder is an androgynous woman who is a Temple University graduate with a BA in Film and Media Arts and a graduate of Mohawk Valley Community College with an Associates in Graphic Design. Spyder hopes to change the negative images of her community in mass media on stage and behind the camera and also bring them to the big screen. She believes that her family, spiritual beliefs, working hard, truly going for what you want, and never taking no for an answer is the key to her success! A member of mainstream Ballroom for over 10 years, the Kiki scene, and the WBT scene she holds a host of knowledge that she hopes to share in order to inspire the next generation of Ballroom and those she inspires.