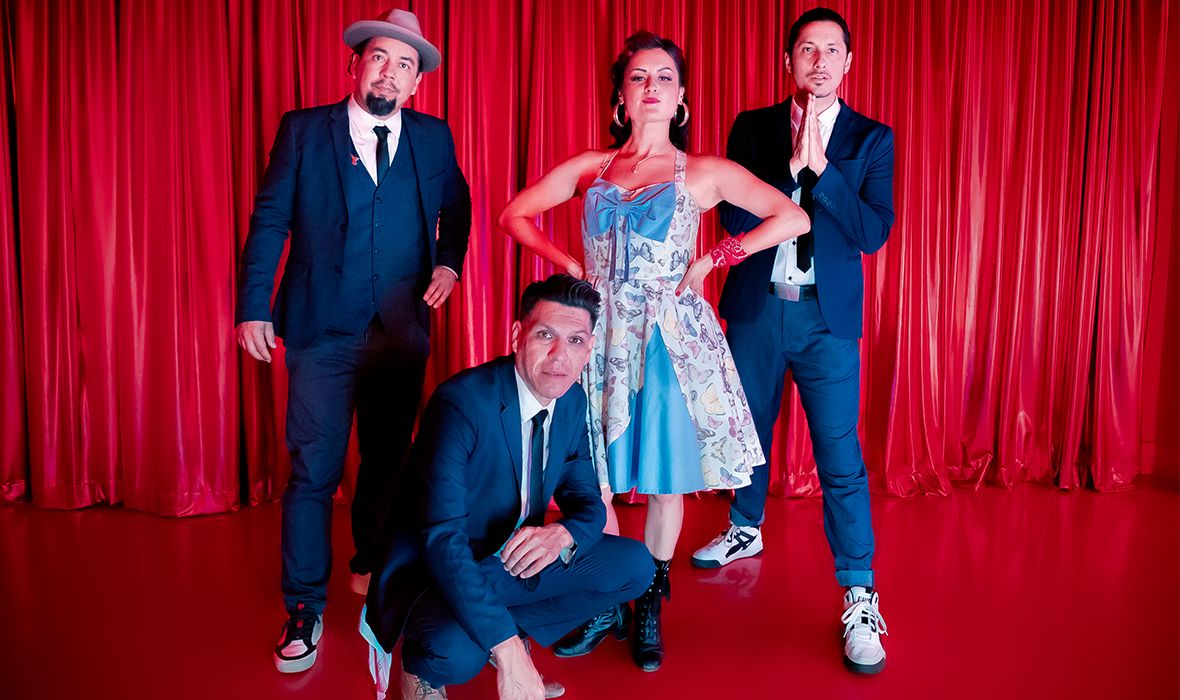 How do we keep the memories of home alive? Join us for a Spanish seminar on immigration told through music in The Home We Carry: Immigration and Culture, presented by roots band Las Cafeteras and Kica Matos, Vice President of Initiatives at the Vera Institute of Justice.

Kica Matos is the Vice President of Initiatives at the Vera Institute of Justice. She joined Vera in 2019 as Director of the Center on Immigration and Justice. Prior to joining Vera, Kica was the Director of Immigrant Rights and Racial Justice at the Center for Community Change, an organization whose mission is to empower the people most affected by injustice to lead movements to improve the policies that affect their lives. Kica has been a national advocate for immigration reform and coordinated the work of the Fair Immigration Reform Movement, the nation’s largest network of immigrant rights organizations. She has extensive experience as an advocate, community organizer, and lawyer.

Kica has also headed up the U.S. Reconciliation and Human Rights Program at Atlantic Philanthropies. Before joining Atlantic Philanthropies, she served as deputy mayor in the city of New Haven, where she oversaw the city’s community programs and launched new initiatives including prisoner re-entry, youth and immigrant integration. Kica was previously the executive director of JUNTA, New Haven’s oldest Latino advocacy organization. She also worked as an assistant federal defender for death sentenced inmates and with the NAACP Legal Defense and Educational Fund and Amnesty International on death penalty and criminal justice issues.

She has a B.A. from Victoria University of Wellington, New Zealand, an M.A. from the New School and a J.D. from Cornell Law School. She was awarded an Honorary Doctor of Humane Letters from Albertus Magnus College in 2017 and an Honorary Doctor of Humane Letters from the University of New Haven in 2019. In 2021, she was inducted in to the CT Women’s Hall of Fame.