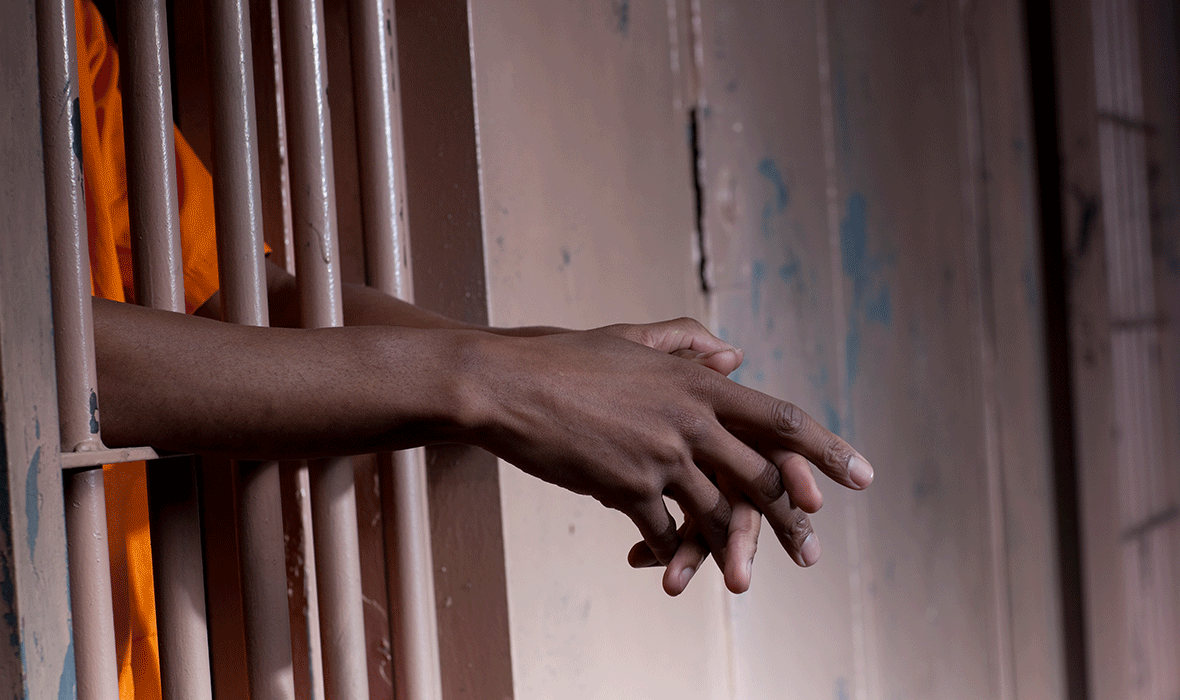 An honest discussion about the difficulties women face when returning home after prison, between Babz Rawls-Ivy and Tiheba Bain, who have been through the experience.

Tiheba is a motivational speaker and founder of Women Against Mass Incarceration, an organization empowering justice-involved women and girls. She is one of the inaugural Gre8T inductees of the Connecticut Hall of Change. Tiheba is the author of a chapter in “Race, Education and Reintegrating Formerly Incarcerated Citizens,” (Lexington Books 2017). She is an alumna of the Justice-in-Education Scholar program of the Heyman Center for the Humanities at Columbia University and has a dual Bachelor’s Degree in Psychology and Women and Criminal Justice.

Tiheba played an integral role in codifying policy for incarcerated women and girls in the State of Connecticut where she was appointed to Governor Ned Lamont and Lt. Governor Susan Bysiewicz’s Transition Policy Committee. She spoke at an ACLU Smart Justice press conference introducing the anti-discrimination act and participated in press conferences with former Governor Daniel Malloy, and Representative Robyn Porter.  Tiheba has served as a panelist for the Building Bridges Conference at the University of Connecticut, and for conferences at Yale University and in other states. She is an active member of ACLU Smart Justice, and the Phoenix Association.

This event will be on our Virtual Stage.