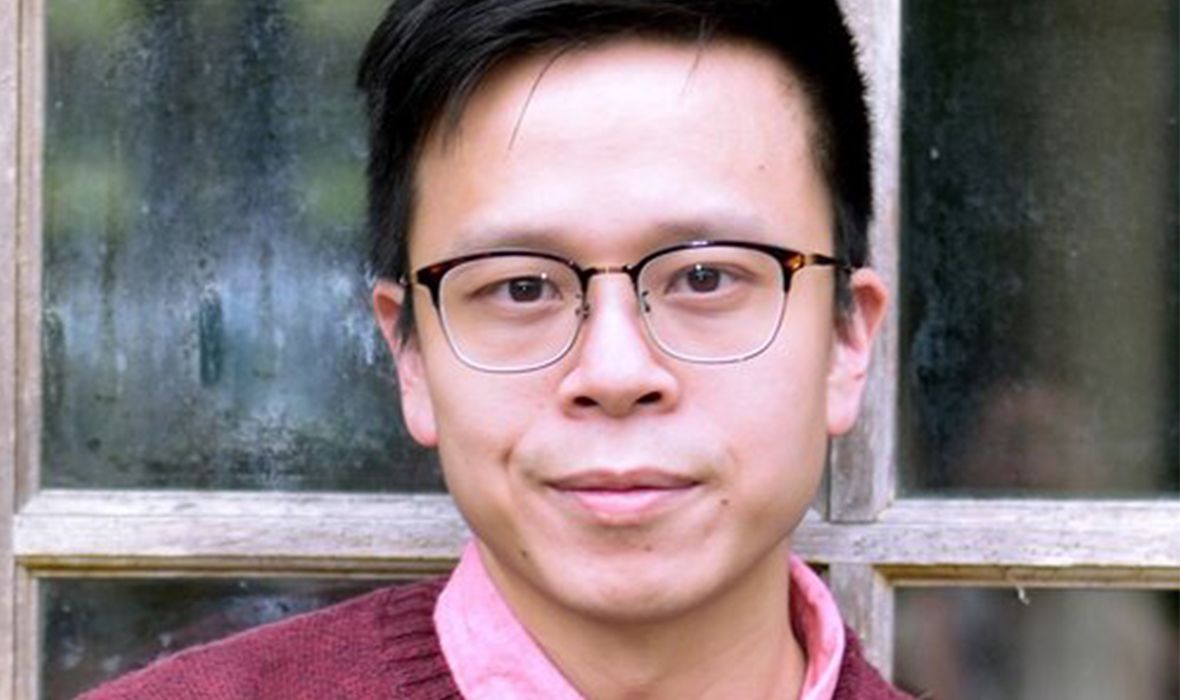 A 2022 Yale-China Fellow at the Festival, Hollis Ngai interweaves interviews, stories, and memories into a podcast that presents a fresh perspective on cultural identities, the American dream, hopes, and race in New Haven.

Hollis Ngai is a bilingual actor, director and Drama educator. Professionally trained at National Youth Theatre of Great Britain and Hong Kong Academy for Performing Arts (B.F.A in Acting), Hollis also holds a B.A in English from The Chinese University of Hong Kong. As an interdisciplinary artist, he has performed, taught, and collaborated with international organizations. In 2013, Hollis was selected by KSF Foundation to perform a devised performance in New York-based on the “Richards Rampage Program.” In 2016, he was invited by Back to Back Theatre (Geelong, Australia) as a visiting artist for an international residency after a fruitful collaboration on the project <Small Metal Objects> organized by West Kowloon Cultural District in Hong Kong. As an English Drama teacher for more than ten years, Hollis writes and designs educational curriculums for primary, secondary schools, and community centres. He has also studied at the Impulse Company (London), William Esper Studio (New York) and L’Ecole Phillippe Gaulier (Paris) before establishing his own theatre company to experiment with devising theatre in relation to physical movement, multimedia, clowning, and acting. He is certified as a Meisner Technique Teacher from the Meisner Institute (Los Angeles) and recipient of the 2021 West Kowloon Cultural District Arts Impact Fellowship.

This event will be on our Virtual Stage.