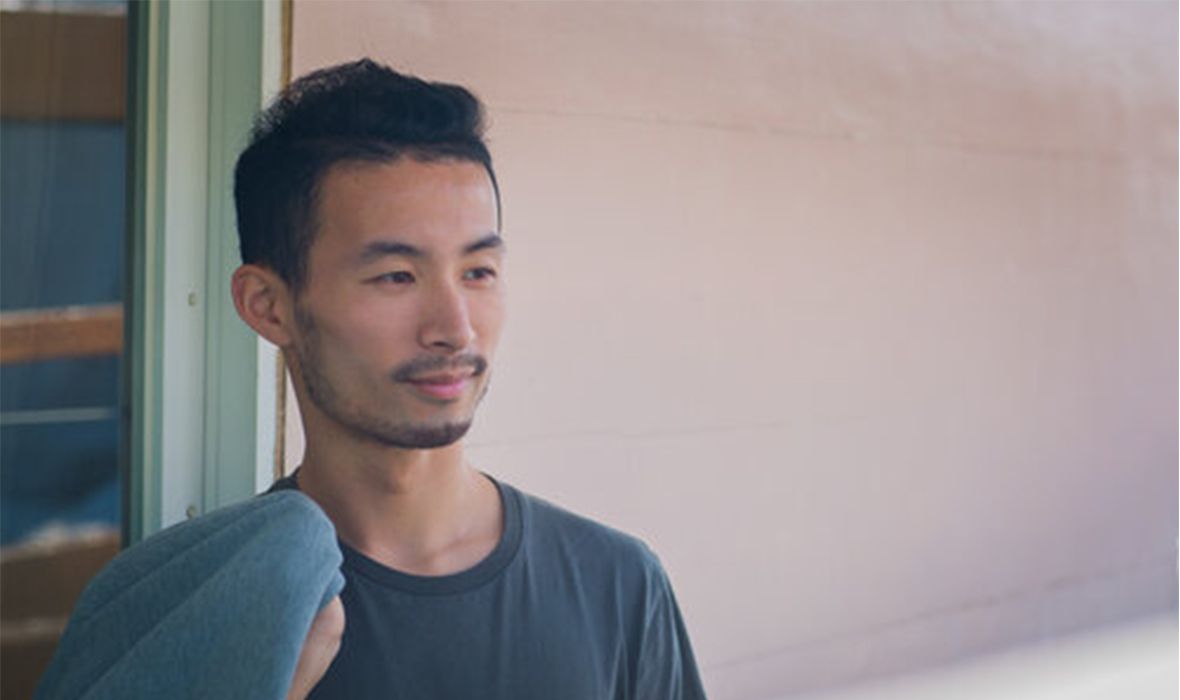 Noah Fang is an ethnomusicologist who studies traditional Chinese musical forms and is a musician himself. A 2022 Yale-China Arts Fellow at the Festival, Fang with mezzo soprano Ying Li will present a lecture-recital that illustrates the rich cultural history of Chinese Art Song.

Noah Fang is an ethnomusicologist who researches traditional Chinese musical forms and contemporary transnational music-making. As an artist-scholar, Noah is an experienced practitioner in the fields of music education and the contemporary global music industry. He has lectured at The Chinese University of Hong Kong, Shanghai Conservatory of Music, Sichuan Conservatory of Music. As a music scholar, his research has been published in Art of Music (Journal of Shanghai Conservatory of Music), Ching Feng (A Journal on Christianity and Chinese Religion and Culture), Music, Individuals and Contexts: Dialectical Interactions, and Asian-European Music Research Journal. As a music critic, his critiques have been published in People’s Music, Opera Magazine of Shanghai Opera House, and International Association of Theatre Critics (Hong Kong), etc., and won several accolades for music criticism. Before his academic research career, Noah was a tenor and a singing coach. Noah is a graduate of the Shanghai Conservatory of Music with an MA degree in Chinese Traditional Music. Noah is currently a PhD candidate in Ethnomusicology at The Chinese University of Hong Kong, from which he also holds his MPhil degree in the same field.