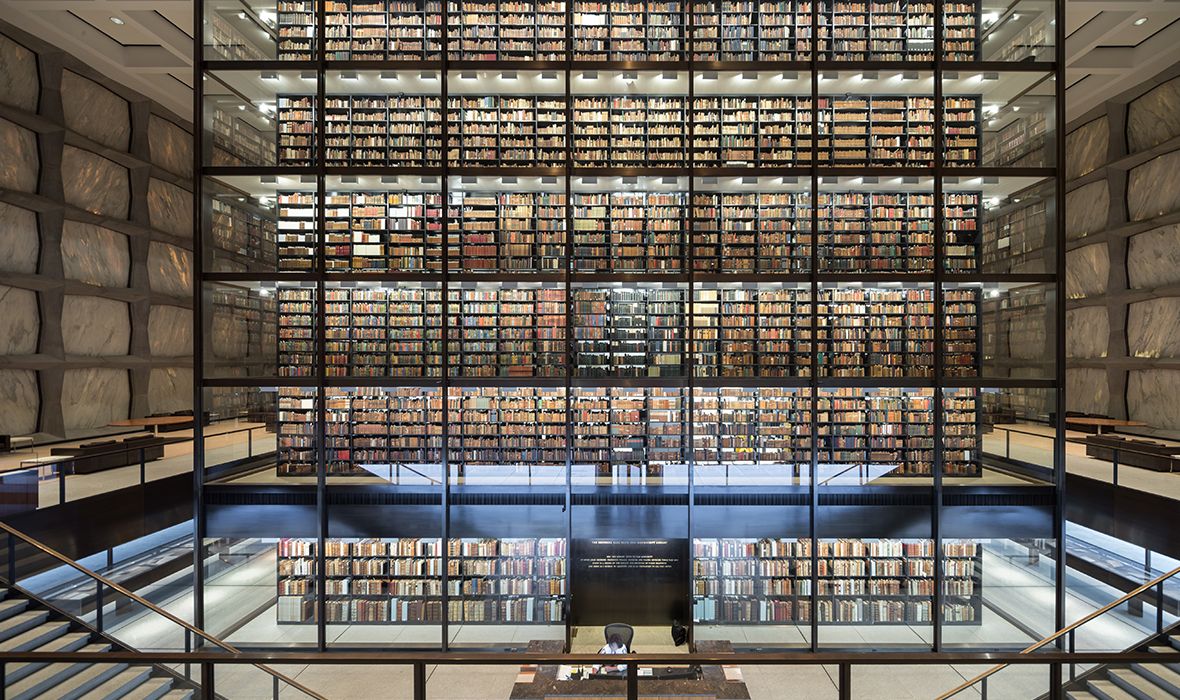 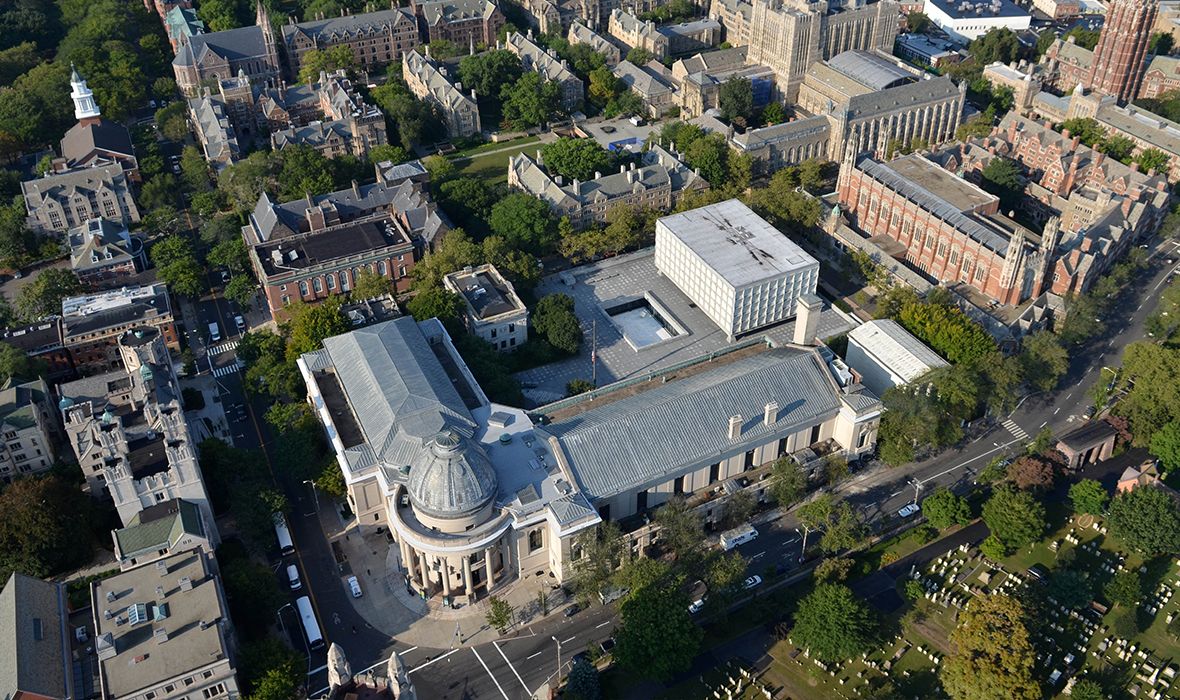 In partnership with the Yale Beinecke Library

Two great archives are neighbors in New Haven: Grove Street Cemetery, the nation’s first chartered burial ground, established 225 years ago in 1797, and Beinecke Library, North America’s largest building dedicated exclusively to rare books and manuscripts. Both exist to make the past accessible in the present for the future, and both offer many encyclopedias of stories to explore and inspire. Michael Morand, Beinecke Library director of community engagement and president of the Friends of the Grove Street Cemetery, will lead an insider’s tour, starting with some of the heroes interred in the cemetery, such as William Grimes, Alexander Du Bois (W.E.B.’s grandfather), and Bias Stanley, along with the founders of American scientific education, geography, lexicography, and more. The tour will continue at the nearby Beinecke Library, with a close-up look at the building and some of its treasures, including materials related to Grimes, Du Bois, WInthrop, Stanley, and others interred in the Grove Street Cemetery.

Michael Morand is communications director of the Beinecke Rare Book & Manuscript Library. The Beinecke Library inspires engagement with the past, in the present, for the future. One of the world’s largest libraries devoted entirely to rare books and manuscripts, it is Yale University Library’s principal repository of literary archives, early manuscripts, and rare books.