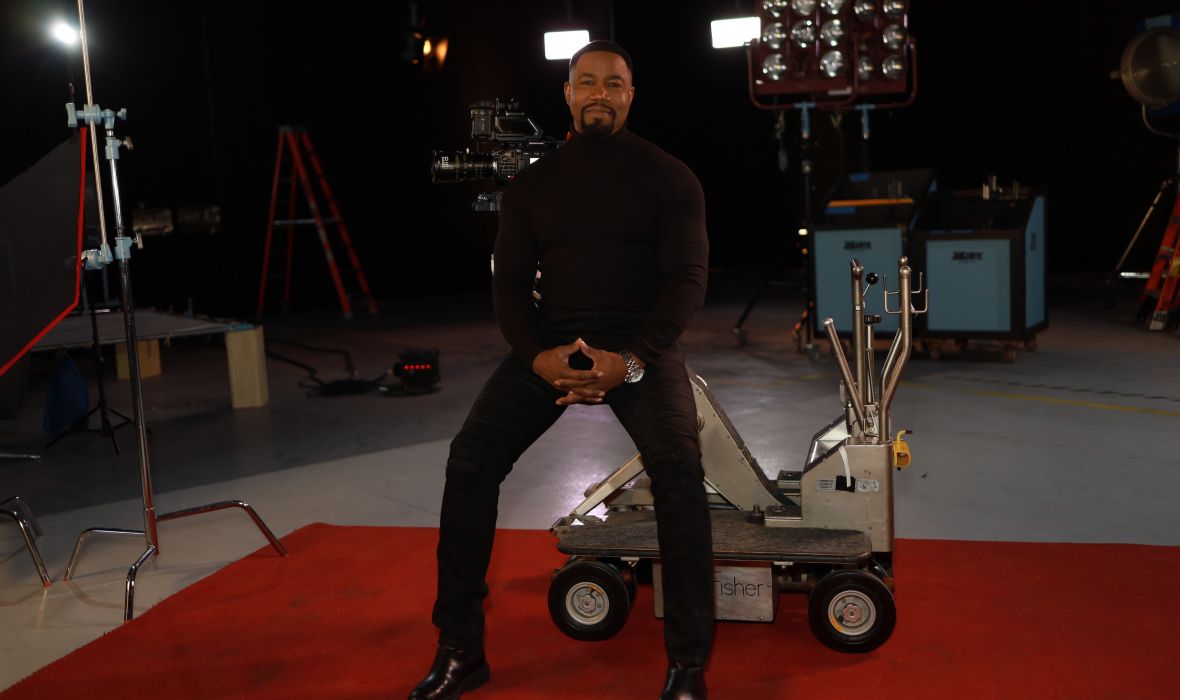 VENUE UPDATE: This tour will take place at the Shelton Location at 10 Constitution Blvd South.

Go behind the scenes and learn how to make movie magic during this tour of Black-owned and operated Jaigantic Studios. Founded by Michael Jai White, who has worked as an actor, director, and writer on films including Arrow, The Dark Knight, Spawn, and Mortal Kombat: Legacy, Jaigantic is the first mini-major studio in the state. Think you have what it takes to make movie magic? Find out with this studio tour.

Jaigantic Studios® is a supercharged Mini Major Entertainment Studio comprised of an award-winning core team of veterans who represent over 300 years of entertainment expertise and over 600 film and television titles generating billions in revenue for the industry. The Jaigantic team is in the process of creating the world's largest virtual production hub and entertainment technology incubator. In order to build a workforce for the film and entertainment industry, Jaigantic Studios will provide training and educational resources for underserved communities, and collaborate with workforce development agencies, community-based organizations, and academic institutions.