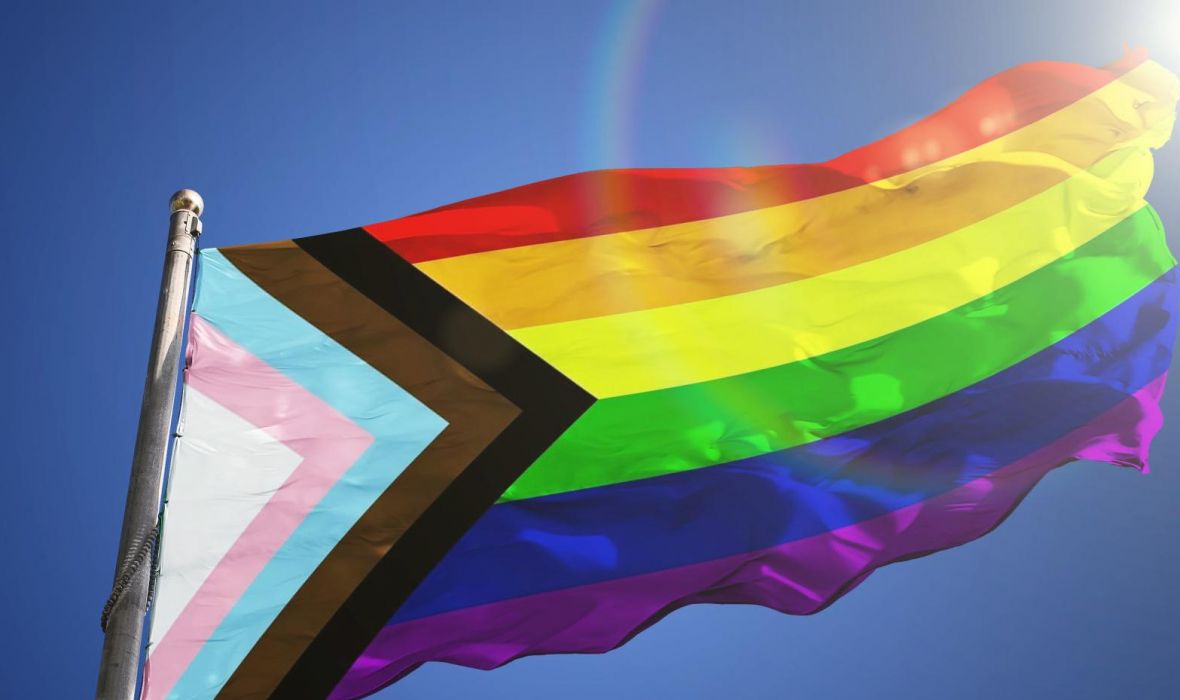 FREE. Walking tour among New Haven's nine squares that reveals the region's hidden queer history. Take a walking tour of Downtown New Haven, but seen through a queer lens. Discover a hidden history--four centuries in the making—among the nine squares in the country’s first planned city. See where Cole Porter got his kick from champagne…Doors’ front man Jim Morrison was bloodied and arrested…Bette Davis had a bumpy night…Judy and Liza played both sides of the street…Jodi Foster’s hang out the night President Reagan was shot…frisky freshmen went subterranean for their meet and greets…and the site of Connecticut’s first public gay execution in 1646.

The New Haven Pride Center dates back to 1993, when a group of activists advocated for domestic partnership recognition by the City of New Haven and the Board of Aldermen of New Haven. Similar to Hartford’s legislation, this would have allowed same-sex couples to symbolically register their relationships in a public forum as well as give them access to additional benefits. At the time the Board of Aldermen didn’t approve the legislation. Following this civil rights loss, New Haven Pride Center founder John D. Allen, Ed.D. conducted a needs assessment for the regional LGBTQ+ community as part of his graduate thesis at Southern Connecticut State University.

His survey revealed a vibrant regional LGBTQ+ culture of dozens of LGBTQ+ and LGBTQ+ friendly groups. John’s study also showed that despite there being a vibrant community, there was no single gathering space where different gender identities and orientations within the community could come together. This influenced him to want to create a space for gathering, meeting, and organizing. On May 27, 1996, the Center was officially incorporated, and on November 17, 1996 the Center opened its doors to the community.

Since its founding, the New Haven Pride Center has worked hard to create a safe space within the Greater New Haven community for support groups, LGBTQ+ programming, advocacy work, and activism. Over the past two-plus decades the Center has been a home to many community grounds and peer-led programs including our longest standing support group – the Rainbow Support Group for individuals with disabilities. This group was the first of its kind in the nation and has been used as a model across the country.

In June 2017 the Center announced its move from an all-volunteer run non-profit to a staffed institution with our first employee, Patrick Dunn who started on August 1, 2017. Since then the Center has grown tremendously adding numerous support groups and social programs, creating a rotating gallery space allowing for LGBTQ+ art installations, expanding existing programming including PRIDE New Haven, and elevating the conversation around city and state-level advocacy.