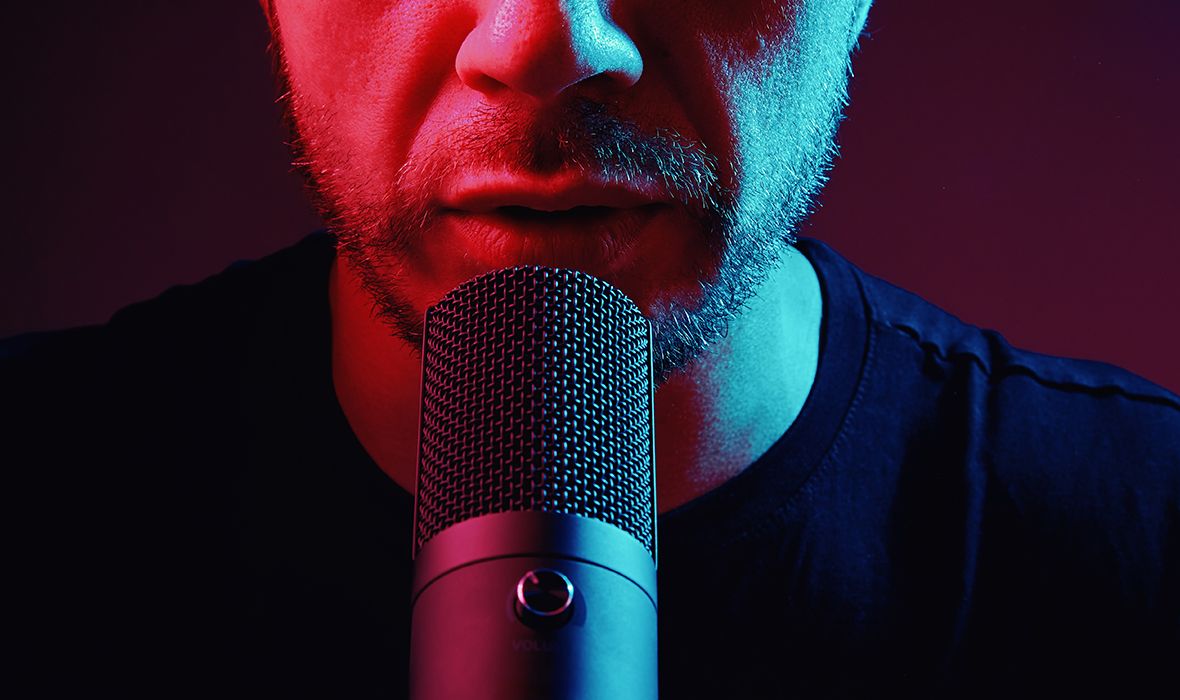 Stir the Style: A Storytelling Mashup

Tickets go on sale April 29. Ensure your spot and get your tickets today by becoming a Festival Insider. BECOME AN INSIDER

We’re breaking the “rules” of narrative with award-winning writers, comedians, and performers engaging in every method of storytelling imaginable, from spoken word to poetry to personal narratives to music and everything in between. Storytellers Nestor Gomez, Shawn Taylor, Nick Baskerville, Terry Wolfisch Cole, and Motoko Dworkin will take the stage for 10-minute performances, each bookended by the indie folk stylings of musical guest Lys Guillorn.

Nestor “the Boss” Gomez Was born in Guatemala and came to Chicago Undocumented in the mid 80’s. He told his first story at a Moth story slam to get over the stuttering that plagued his childhood, since then he has won more than 60 Moth Slams and several Grand slams. Nestor also created, host, produce and curates his own storytelling show 80 Minutes Around the World a show that features the stories of Immigrants and refugees from different parts of the world, their descendant and allies . 80 Minutes Around the World is also available as a Podcast.

Nestor also published a collection of stories detailing his experiences driving for ride sharing title “Your Driver Has Arrived” To listen and subscribe to the podcast, to buy his book and to learn more about Nestor visit his website:

Shawn is the creator and was the host of the top-rated podcast, “Surviving Creativity.” He’s a founding author of thenerdsofcolor.org, and a founding organizer of The Black and Brown Comix Arts Festival. Shawn is a recognized scholar and sought-after speaker and workshop facilitator in the areas of pop culture and participatory culture studies, mythology, folk and netlore, experimental theater and media studies. He was also a Senior Fellow with the Pop Culture Collaborative focusing on the transformative social power of fandom. Currently he works as a coach and consultant for individual creatives and organizations, and is a university lecturer. Shawn coined the term “Oakanda” to link 2018’s “Black Panther” film and the revolutionary history and spirit of Oakland, CA. His latest project, “Afrofuturism: A Cartography” is a multimedia work that will be released in 2022.

Nick tells stories, jokes, and talks to folks to people in-person and online. He has performed stories on The Moth, The Story Collider, Artist Standing Strong, and more. In addition to telling stories, Nick host shows and tells jokes regularly with Better Said Than Done and the Armed Services Arts Performance (ASAP) military community. Find out more about Nick, local storytelling shows, and storytelling in general on his blogs Stories, Jokes, and Talks with Folks

William Shakespeare never met Terry Wolfisch Cole, but he must have known she was coming when he wrote the words, “Though she be but little, she is fierce.” The founder and host of Tell Me Another, Terry is a Moth GrandSLAM champion whose story of running away from home was featured on the Moth Radio Hour and in Readers Digest. She is an expatriate New Yorker, Jeopardy! alum, cookie baker, mah jongg expert, and passionate Bruce Springsteen fan.

The recipient of the National Storytelling Network’s 2017 Circle of Excellence Award, Motoko has enchanted audiences of every age since 1993. She trained with late master mime Tony Montanaro and renowned Appalachian storyteller Elizabeth Ellis. Motoko’s repertoire includes Asian folktales, Rakugo and Zen tales, ghost stories, mime vignettes, as well as oral memoirs from her childhood in Osaka and her life as an immigrant in the U.S.

Motoko has appeared on PBS’ Mr. Rogers’ Neighborhood, and has been featured in festivals and theaters across the U.S. Storytelling has taken her to China, Japan, Senegal, and the U.A.E. Her story recordings won a Parents’ Choice Silver Honor Award, a Storytelling World Award, and a National Parenting Publications Award. She is the author of A Year in Japan: Folktales, Songs and Art for the Classroom.

Lys Guillorn is a songwriter, singer, multi-instrumentalist, and stylistic shape-shifter from Shelton, Connecticut who dips their boots in folk and psych-rock. Guillorn has two full-length studio records, a collection of covers and compilation tracks, and a number of EPs and singles on Little Cowgirl Records. In 2018, Guillorn won CT Now’s Best of Hartford Readers Poll for Best Singer-Songwriter. Their most recent single is called “Dolores & I,” released on the 2020 compilation "Waiting on a Sunrise Vol. 1".