Home Festival Blog A Message from the Avangrid Foundation 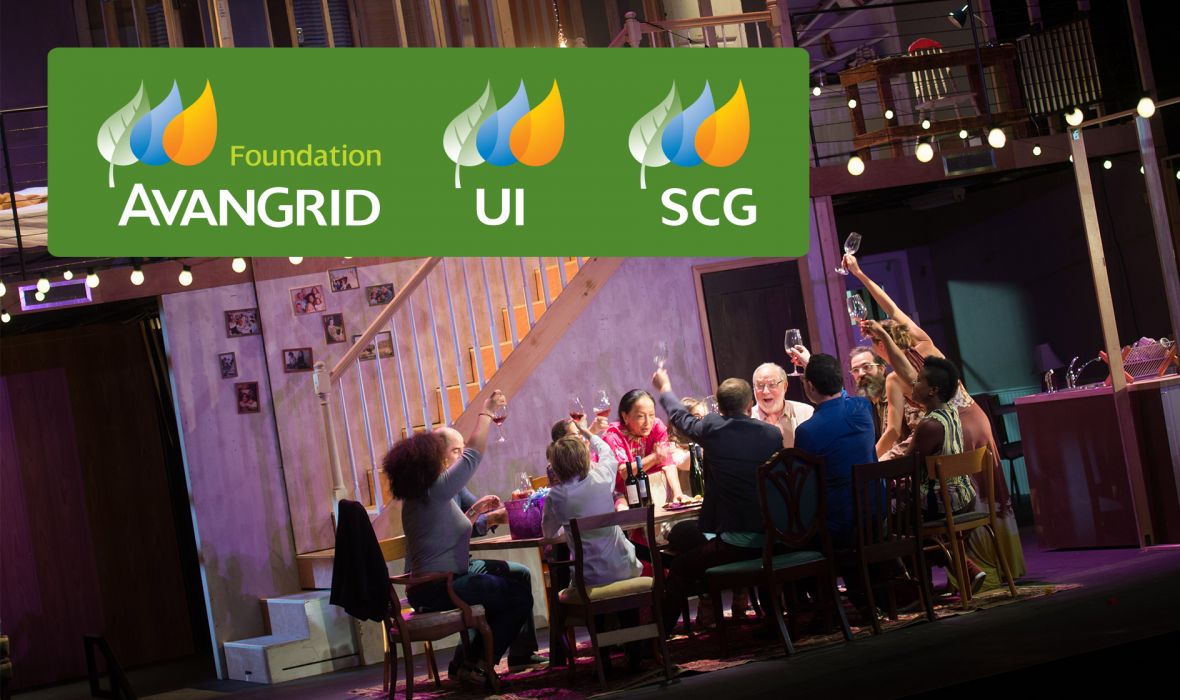 A Message from the Avangrid Foundation

The Avangrid Foundation, the primary charitable arm of AVANGRID, is proud to be among the family of founding and current supporters of the International Festival of Arts & Ideas, now spanning more than two decades. What started with support from then-independent subsidiary United Illuminating (UI) and Southern Connecticut Gas (SCG) has been sustained by the Avangrid Foundation since 2016, in a new capacity.

Arts & Ideas is part of the fabric of New Haven and Connecticut. Just like us.

Arts & Ideas is inextricably linked with making greater New Haven the international arts hub that it is. The Festival is part of what makes this community sustainable with its vibrant arts and culture ecosystem. As a local utility company, we know what it means to be part of an interdependent ecosystem, especially when we think about how we have been providing vital services through our poles, pipes and wires for more than a century. We appreciate community connectors like Arts & Ideas that have been contributing to the vitality and vibrancy of this community for several decades in its own right.

Also, like AVANGRID, which is part of the Spain-based Iberdrola family of companies, Arts & Ideas is as relevant globally as it is locally.

Let’s start with the “local.” The Avangrid Foundation has long been a supporter of the “Scene on the Green” because the New Haven Green is both the heart of the community and the festival. When this space is activated, New Haven itself is activated at its core. This is a space that is part of our collective identity in New Haven, and during June it is a force for creative collaboration and community connection. We also love that the festival has branched into neighborhoods like the Hill, Fair Haven and Dixwell, places that have been always been forces of creativity, vibrancy, culture and individuality. We celebrate all the distinct faces and places that have always made New Haven a special place among cities, and we appreciate the Festival coming to the very streets that are full of color every day.

And yet, the Festival also presents and attracts artists and appreciators from all over the world. In June, New Haven is truly on the world’s stage.

This year, the Avangrid Foundation is helping to bring alive “HOME,” a joint project of Geoffe Sobelle and Beth Morrison. The production addresses issues of living, life, boundaries, identity and our place in the greater environment. “HOME” is told as a personal and localized story, but its context and meaning transcends the four walls represented on stage.

The themes in “HOME” resonate with the Avangrid Foundation deeply, as we work across communities in more than 24 states to “put our energy into what really matters” like arts, culture, housing, basic needs, environmental conservation in the places where we have a direct presence, but also drive solutions and ideas broadly that transcend one time or place.

Finally, the Festival is ever-evolving. At AVANGRID, innovation is core to our values. Innovation will allow us to modernize how we serve the community and reach people with better products and services. Arts & Ideas is always reinventing itself too, pushing boundaries and creating opportunities for broad dialogue and engagement year after year.

It is that which gives it such staying power.