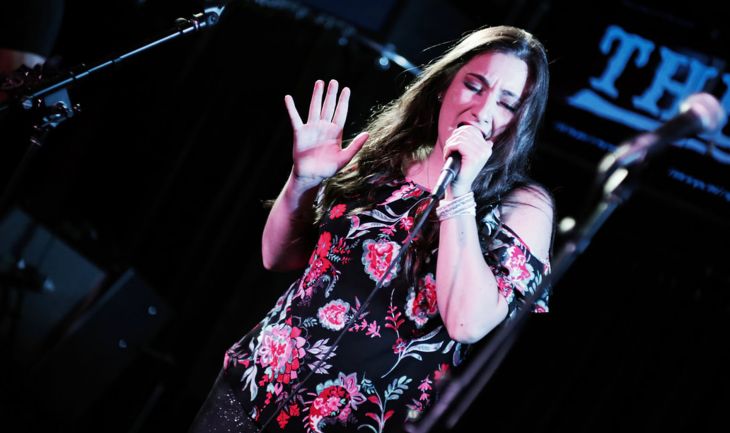 Raquel de Souza (pronounced Deh-SO-ZAH) is a singer songwriter from NY. Raquel performs with her band The Raquel de Souza Band, an up and coming country rock band based in New York. The band is known for their high energy and engagement with the audience.
Raquel’s first single “Run Towards the Highway" (released Sept. 2017) ranked #32 out of 50 on DRT Global Top 50 Country Airplay Chart on May 19th, 2018 along side of house hold names such as Luke Bryan, Carrie Underwood and Chris Stapleton. The song was on the Top 50 Airplay charts for 10 consecutive weeks straight!