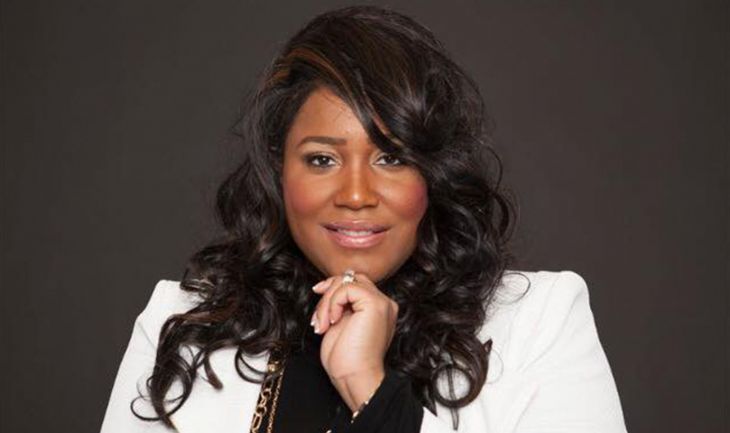 Michelle Brooks-Thompson is a National Independent Inspirational Recording Artist. She is a former Season 3 finalist of NBC's The Voice and the 2017 Super Top Dog Winner of the legendary Amateur Night at the Apollo competition, also known as Showtime at the Apollo on the Fox Network!

Since becoming a finalist on Season 3 of NBC’s The Voice in 2012, Michelle has traveled throughout the country performing at various churches, venues and on national TV programs. The award-winning artist (featured in People Magazine’s October 2018 Special Edition as a Voice finalist), has shared the stage with industry greats such as Donnie McClurkin, James Fortune, Shana Wilson and Zacardi Cortez. But it is her extraordinary voice and striking presence that has captivated audiences, making her rich vocals synonymous with delivering the National Anthem as well as God Bless America at countless major sporting events for the NBA , NFL, MLS, NHL and of course – MLB. On October 23, 2018, Michelle became a part of baseball history when she performed God Bless America for Game 1 of the MLB World Series in Boston, MA. In addition, she has performed the National Anthem with Boston Symphony Orchestra at the most anticipated and legendary annual July 4th New England celebration, The Boston Pops (2015).