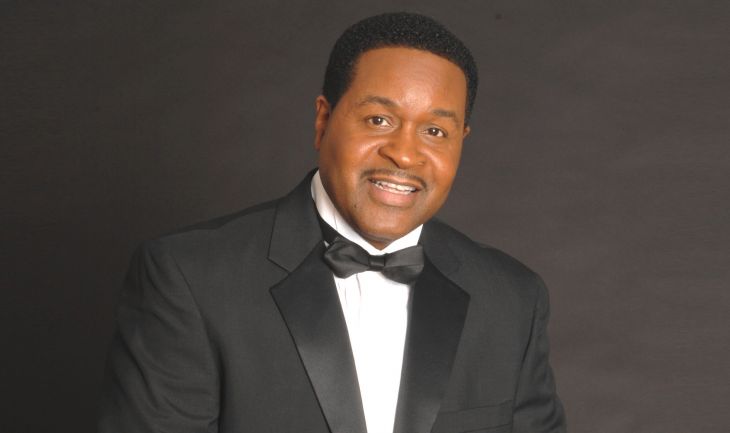 The '80s soft soul vocal trio known for such lush ballads as "Closer Than Friends" and the million-selling singles "Shower Me With Your Love" and the number one pop hit "The First Time". The original lead singer of the Billboard #1 hit group SURFACE, Bernard Jackson has one of the greatest voices in modern music. Bernard Jackson has amassed eleven number one hit singles and sold millions of records both as a singer and songwriter. He has made modern classics that have stood the test of time.