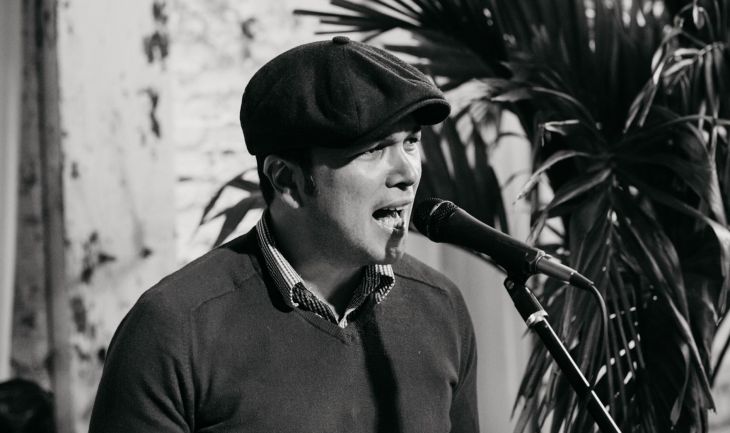 Rick Reyes will be performing songs from his brand new album which is being worldwide distributed by ADA a Warner music company. Known for his work with Latin Rock band, Cosmic Jibaros and World Music band Novela Sin Tiempo, The new record has more of a Latin Urbano, Latin Pop, dance sound and It showcases Rick's depth as an artist and performer. This will be Ricks first live performance of the new record.