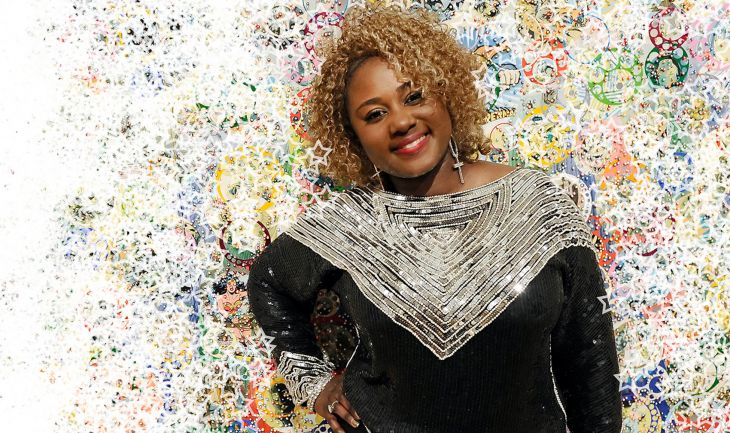 Nekita was appointed by the governor last summer as our new Connecticut State Troubadour.  She's our state's first African American solo and non folk artist to be appointed as State Troubadour.  Nekita was recently named by Connecticut Magazine as one of Connecticut's 40 under 40.  She has been highlighted on NPR, the Hartford Courant, Hartford Magazine, Connecticut Magazine, The Associated Press, the New Haven Register, CTPost and Middletown Press.  Her original Connecticut Anthem pop song has been played on mainstream radio 104.1 and is currently nominated for Song of the Year for 2019's Best of Hartford.  Nekita is visiting schools and libraries all across the state as an ambassador of music and song and promotes cultural literacy among Connecticut citizens. Nekita and her band will be performing a mix of pop and soul favorites with a few originals in her performance this year at Arts & Ideas.