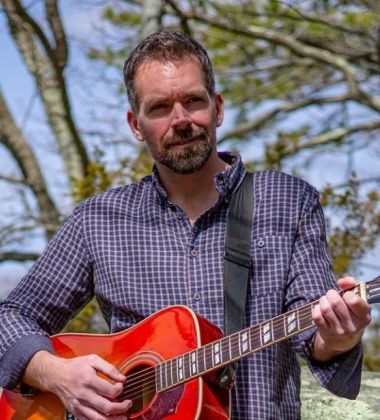 Tom Burgess performs a solo acoustic blend of American classic rock, folk, and country tunes, as well as a catalog of original albums.

Since 2009, Tom Burgess has performed more than 1,500 shows at more than 200 different venues, from Maine to Florida. He counts Bob Dylan, Hank Williams, Neil Young, and Waylon Jennings among his influences.