Home Events 2020 Activist Songbook Virtual Choir #5: This is a Beginning 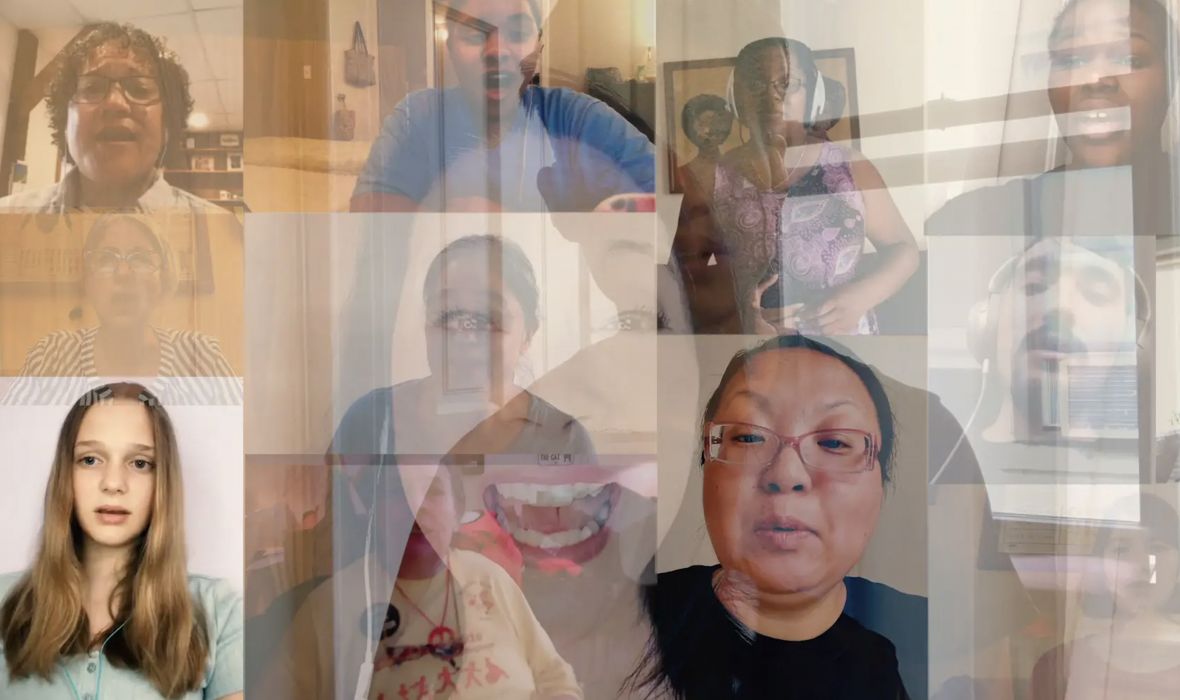 Virtual Choir #5: This is a Beginning

Prompted by Lily and Vincent Chin, inspired by Helen Zia and other organizers

This Is A Beginning is inspired by the work of Lily Chin, who started a movement in response to her son's murder by white Detroit auto workers. Vincent Chin’s murder in June of 1982 was a turning point for the Asian-American community. By refusing to let her son’s death be invisible, Lily Chin sparked a movement that inspired civil rights protests and organizing across the country, the echoes of which can be felt to this day.

To support racial justice in New Haven, check out Mothers for Justice New Haven at https://www.facebook.com/MothersForJusticeNewHaventCT/

Activist Songbook honors organizers and organizing through collective music-making. Material emerges from interviews with individual organizers to engage communities. Activist Songbook Virtual Choirs, made up of musicians and non-musicians, record songs from the songbook repertoire and perform together from the safety of their own homes. With a single Zoom rehearsal under their belts, performers use guide tracks to record their parts separately, singing along and improvising.

Produced by Octopus Theatricals in partnership with The International Festival of Arts & Ideas.