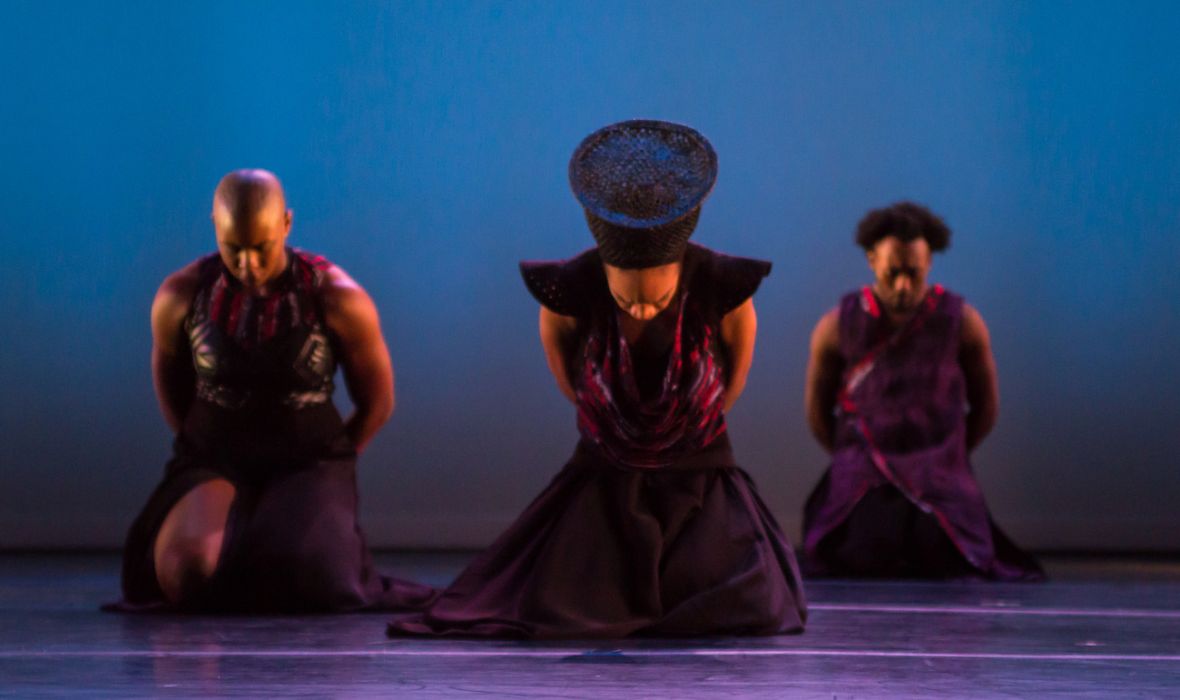 VIRTUAL WORKSHOP
This event is a reservation-only Zoom workshop.

Participate in a spiritual dance workshop with New Haven native and dancer with EVIDENCE, Shayla Caldwell.

Shayla Caldwell is a native of New Haven, Connecticut.  She became heavily influenced by traditional West African dance after being introduced to the Guinean culture by mother and dance mentor Shari Caldwell. She has and continues to work under the instruction of Ali Tatchol Camara and Yamoussa Camara. She attended Educational Center for the Arts under the direction of Susan Matheke, Earl Mosley and Freddie Moore. She then went on to attend Virginia Commonwealth University where she was honored to work with faculty Scott Putman, Christian Von Howard, and Autumn Proctor. She presently works at The Caldwell Dance Center as Artistic Director and instructor. She is extremely humbled and privileged to progress with Evidence: A Dance Company and thanks God, family and friends for the unconditional love and support she is blessed with.

This event will be ASL interpreted.

This presentation of Ronald K Brown was made possible by the New England Foundation for the Arts' National Dance Project, with lead funding from the Doris Duke Charitable Foundation and the Andrew W. Mellon Foundation.

Don't miss the opportunity to watch Equality of Night and Day: First Glimpse by Ronald K. Brown, a new piece that will be performed in-person and live-streamed on June 20 at 8:30 PM.

LEARN MORE ABOUT EQUALITY OF NIGHT AND DAY