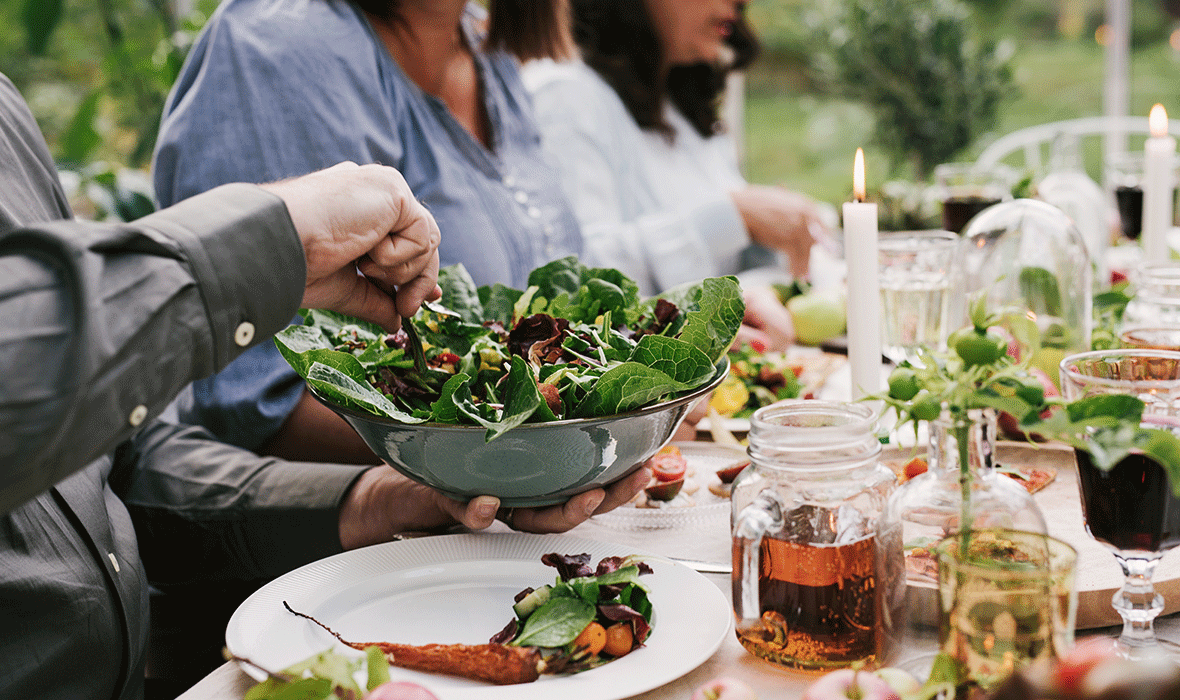 Tickets go on sale April 29. Ensure your spot and get your tickets today by becoming a Festival Insider. BECOME AN INSIDER

ChaChanna Simpson is a two-time award-winning flash fiction writer, crystal & reiki healer, puzzle lover and has graced many storytelling stages throughout Connecticut and Westchester County, NY. ChaChanna is also on the board of Northeast Storytelling.

Laconia Therrio tells stories from around the world: Africa, the Americas, Europe, Asia and Oceania. A native of New Orleans, he believes that stories remind us more of our connections than our differences. Years ago, when he was 5 years old, he challenged his mother to find the most difficult word in the dictionary and she found Archaeopteryx. When he spelled it correctly his mother asked how he did that. His response: "I could see it." Since then he has loved words ... and the words became stories!

Semi-Retired as a semi-loyal 36 year Civil Servant, Mark has slowly evolved over 60 years into a storyteller, weaving tales of a most unique and well lived life.

A singer-songwriter-poet-performer gem, The Boston Globe describes Lara as “a luminous voice and a buoyant stage presence… big-hearted lyrics embrace the sum of life… Herscovitch’s music blows on the embers of a lagging spirit...” Sound Waves Magazine calls her music “expertly written prose… songwriting at its best… good for your ears AND your soul.” Acoustic Live in NYC adds, “She possesses not only a huge reservoir of musical talent and a voice with a bell-like clarity, but a keen sense of global concern and a fierce intellect... It might seem too good to be true, but true it is.”

The Soul de Cuba Specialty Foods' efforts are dedicated to preserve and to spread the flavors and culture of Cuban traditions.

The Soul de Cuba Cafe concept is rooted in the idea of promoting and preserving Afro-Cuban culture through sharing traditional Cuban and African food and art. The concept begins in a cozy dining-room setting that incorporates Cuban memorabilia, family photos, and Afro-Cuban religious artwork displayed over soft, earth-toned painted walls. The ambiance is enhanced by the infusion of Cuban Salsa, Boleros, and Son music as well as traditional Yoruba Rhythms and African and American Jazz.

Since 1975, we have been committed to preparing and serving organic and sustainable vegetarian and vegan foods and desserts, by people who are highly respected and paid fair and livable wages and benefits. Respect for everything and everyone is our motto. As is #BekinderThanNecessary. Also, we work on ways to help support projects that lift children out of poverty.

Maxine Harris & Laurren Robinson are the dynamic duo behind Je T'aime. They have been friends for the past 15 years and have been baking together just as long. In 2020, they decided to establish their business as a way to spread joy and happiness during a difficult and uncertain time!

Je T'aime specializes in creating an elevated tasting experience through cupcakes by using a unique combination of flavors, textures, and spirits. For special occasions, collaborations, or simply just because!

In the heart of downtown New Haven, Olea offers an innovative interpretation of Spanish and Mediterranean cuisine.