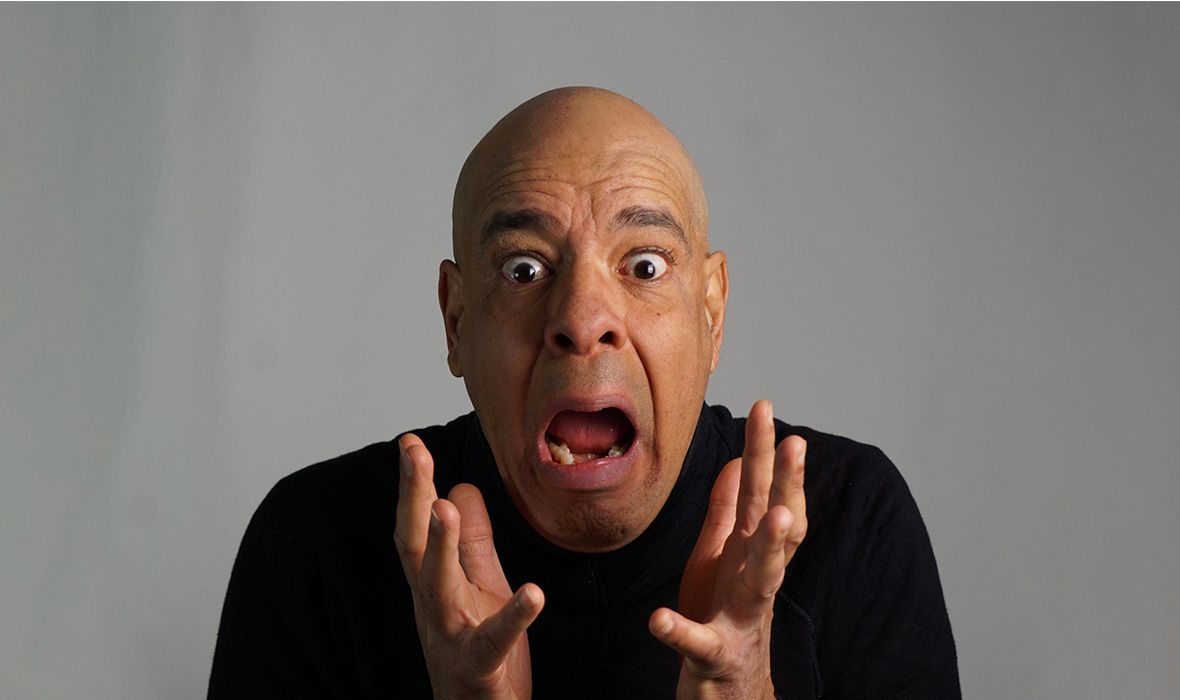 Storytelling at the Cross Roads

In partnership with Arts for Learning CT

In this captivating storytelling event for kids, award-winning storyteller and mime Antonio Rocha showcases stories from around the world with character movements, sound effects and voices. His unique fusion of mime and spoken word has been featured in premier venues in the United States, as well as at events in 15 other countries spanning 6 continents.

Antonio Rocha, a native of Brazil, began his career in the performing arts in 1985. In 1988 he received a Partners of the Americas grant to come to the USA to perform and deepen his mime skills with Mime Master Tony Montanaro. Since then he has earned a Summa Cum Laude Theater BA from USM (University of Southern Maine) and studied with Master Marcel Marceau. Mr. Rocha’s unique fusion of mime and spoken word has been performed from Singapore to South Africa and many places in between including 16 countries on 6 continents. Some of the venues include The Singapore Festival of the Arts, Wolf Trap, The National Storytelling Festival, The Kennedy Center, The Smithsonian Institution, The National Geographic, The Tales of Graz in Austria, Dunya Festival in Holland as well as many other Storytelling Festivals and educational institutions around The USA.

Antonio has three very entertaining and educational award winning DVDs, a picture book and a few awards including the coveted Circle of Excellence Award by the National Storytelling Network.

Founded over 40 years ago as an affiliate of Young Audiences, Arts for Learning Connecticut has remained a leading provider of arts in education programs in the state. Our staff of four and roster of 70+ teaching artists serve 150,000+ PK-12 students in over 60% of Connecticut’s towns annually. We work primarily in schools—and also in community centers, libraries, and other civic institutions—offering performances, workshops, residencies, and professional development. Our work spans the creative spectrum—from spoken word poetry and contemporary visual art to classical Kathak dance and improv theater. Our diverse roster of teaching artists is reflective of the students we serve.

At its core, the problem AFLCT works to solve is the fact that many students throughout Connecticut are underserved—and underperforming. In a state with the greatest income inequality in the nation and a deep-rooted and seemingly intractable gap in educational performance between those with and without socioeconomic means, educators and administrators struggle to find resources and programs that can make a difference for young people. In the face of extraordinary financial, human resource, and—of course—health challenges that have had an outsized negative impact on schools, students, and families, we believe our role is to provide effective, efficient, inspired programming that leverages diverse resources to provide critical learning opportunities for all students.