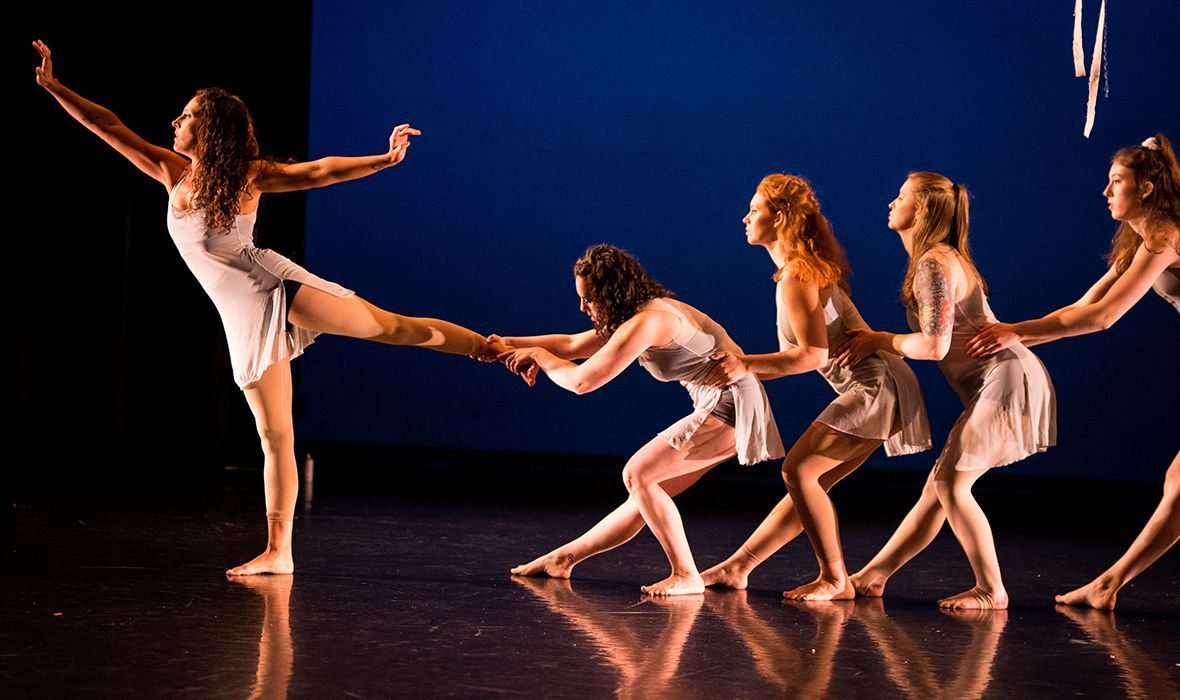 Ever thought about running away to join the circus? See if you have what it takes to explore circus arts in this workshop with Air Temple Arts performers, who will teach fundamental circus skills like partner acrobatics, weight sharing, learning how to base and fly simple poses, and more—suitable for all ages and bodies! Air Temple Arts is Connecticut’s premier aerial dance and circus facility whose mission is to help students gain strength and self-esteem while discovering how to use their physicality to creatively interact with the world.

Air Temple Arts is Connecticut’s premiere aerial dance and circus facility, founded in 2013 by Stacey Strange. Since its founding in a tiny warehouse space, Air Temple has expanded twice, and currently resides in Woodbridge.

Air Temple is known for their commitment and safety in classes for students of all ages and abilities, and for their creative shows. Their mission is to help students foster strength and self-esteem, and unlock the ability to use their physicality to interact creatively with the world.

The studio has been featured in regional press as well as on PBS’ national program START UP. Their shows, which have featured time travel, gender-bending Sherlock Holmes, and retold the myth of Orpheus in Eurydice’s words, have received acclaim and toured throughout New England. Most recently, they created a digital extravaganza for the re-opening of Hartford’s Bushnell Theater.