Juneteenth is the oldest nationally celebrated commemoration of the ending of slavery in the United States. Dating back to 1865, it was on June 19th that the Union soldiers, led by Major General Gordon Granger, landed at Galveston, Texas, with news that the war had ended and that the enslaved were now free (two and a half years after President Lincoln’s Emancipation Proclamation). The Emancipation Proclamation had little impact on the Texans due to the minimal number of Union troops to enforce the new Executive Order; but with the surrender of General Lee in April of 1865, and the arrival of General Granger’s regiment, the forces were finally strong enough to influence and overcome the resistance. Learn more about Juneteenth here. 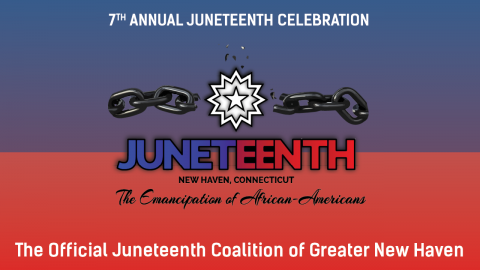 A Juneteenth opening ceremony beginning with libation is followed by a tribute to local Juneteenth Elders, an address by National Juneteenth Representative, and local performances in the form of historical reenactments, music, dance and a Mayoral proclamation to this year's Elder Honoree, musician Hank Bolden. 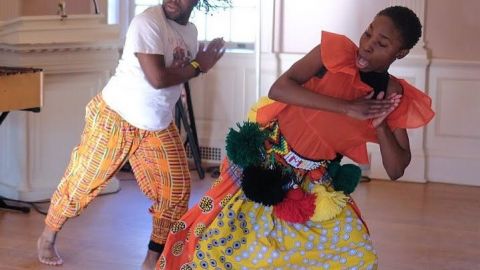 Learn traditional African movement along with Hip Hop movements while having a fun workout. 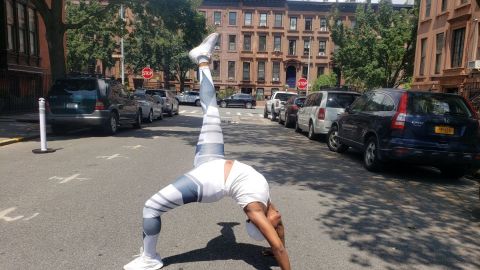 B.A.S.E.S. is a wellness experience for rejuvenation, circulation, mental clarity, and increased /extreme flexibility geared towards all levels and abilities. 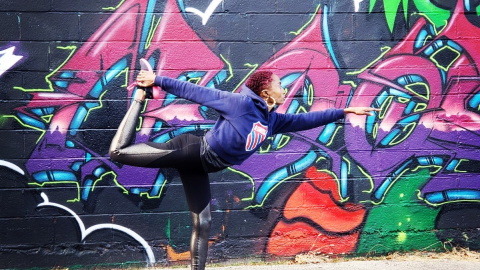 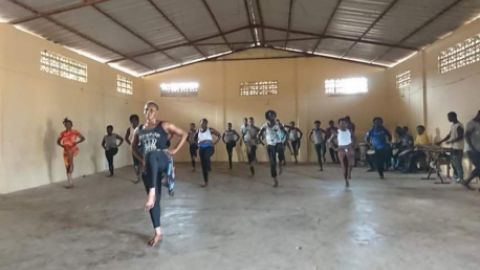 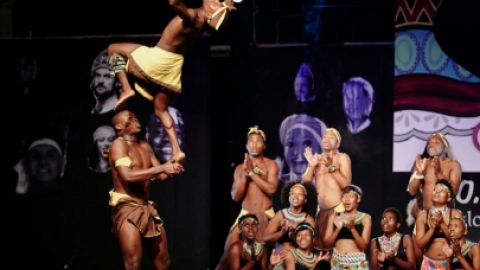 A two-part class focusing on the culture of South Africa; specifically, the Zulu Tribe through traditional Zulu dancing and music. 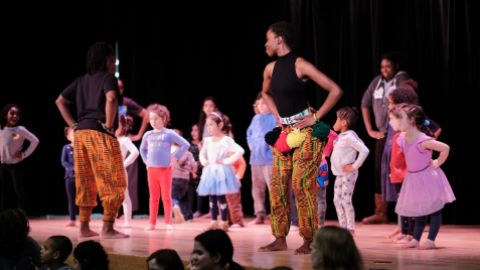 Intro to African Dance for Children and Families

With Sharon Dickey of KCPAC

All children and families are welcome to join Sharon to learn basic African dance moves. 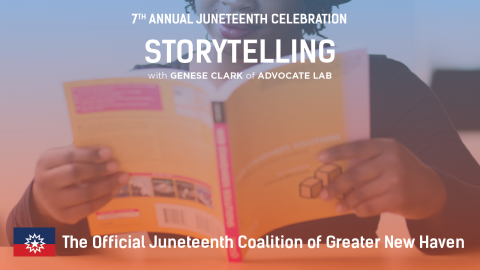 Author of Suddenly I Found It

A read along for children and families to enjoy. 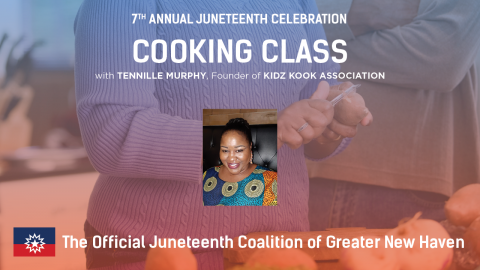 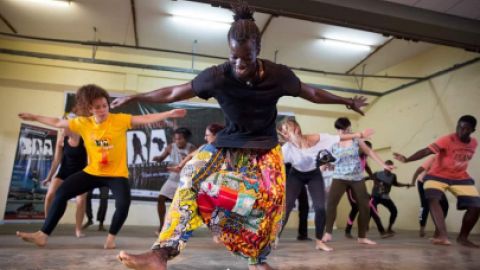 An introduction to Sabar technique, rhythm, and culture of Senegal, based on the deep history of the Kaolack region. Participants will learn important basic fundamentals of Sabar before going in depth.